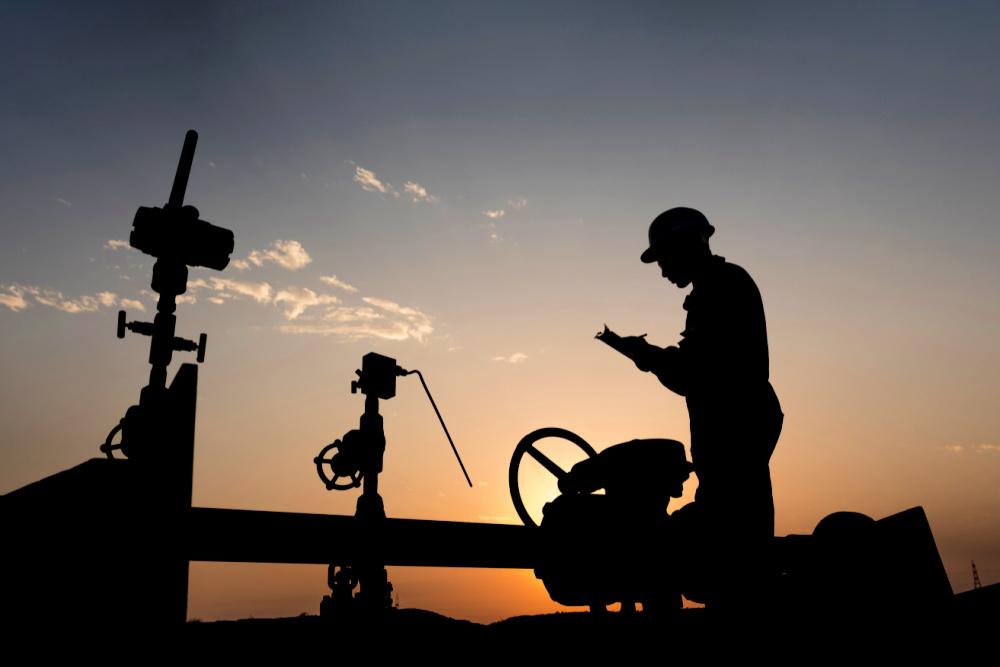 Several sectors within the oil and gas industry, especially in the midstream and downstream sectors, widely utilize exchanges, which can be challenging when tracking balances from one party to another, writes Brad York, director in Opportune’s process and technology practice. (Source: Shutterstock.com)

One of the biggest challenges any organization faces is accurately tracking inventory balances. This is especially true within the oil and gas industry where accurately tracking measurements of inventory isn’t as easy as conducting a physical count in a warehouse. Even if a physical count is feasible, the system of record (SOR) needs to match as closely as possible to the physical inventory. Several sectors within the oil and gas industry, especially in the midstream and downstream sectors, widely utilize exchanges, which can be challenging when tracking balances from one party to another.

Importance Of Matching Up System Inventory With Physical Inventory

Inventory balances are impacted by the data that’s input into the system. When input activity is occurring in a system, the ticketed data may not get into the system until a day or more after movements have occurred. Because of this, many schedulers rely on a physical inventory reading at the beginning of the day for planning purposes.

Ion’s RightAngle is a trading and risk management software that excels in tracking and managing inventory. RightAngle is the leading choice in trading and risk management software for liquid products such as crude oil, NGLs, and refined products like gasoline and diesel. Other systems such as Ion’s Allegro and Ion’s Endur are better equipped to efficiently manage power and gas.

Why Keeping An Accurate Count Of Your Inventory Matters

Risk reporting and decision-making are typically based on balances in the SOR. If the balances in the system aren’t accurate, decisions may be made based on incorrect data. As a result, the financial impact on an organization due to inaccurate inventory positions can be significant.

Back in the late 1990s, an energy organization was very actively buying companies that were the same size or larger. After acquiring three different companies throughout a little over a year the organization found itself struggling with accurate inventory balances due to merging many different businesses into a fragile trading system. Some issues with handling the intricacies of the businesses acquired in the system caused the inventory balances to be unmanageable. During this critical time, there was a significant change in the market and, as a result, the organization lost around $50 million in one quarter. This prompted the organization to pursue a replacement of its legacy SOR with a more dynamic and widely used system.

Once a significant loss occurs as in the above example, it’s easy to look back and evaluate what decisions could’ve been made. One decision that could’ve been considered may have been to keep the purchased organizations on their legacy system until a proven system that fits all aspects of the business could have been established. In a merger situation, there isn’t always sufficient time to fully test any one solution but, in this case, further testing may have been worthwhile.

Most schedulers will use a spreadsheet to manage their inventory and inventory projections. This ensures there’s enough product for liftings, whether it be by truck, railcar, barge, or vessel. An issue that commonly arises with using spreadsheets, however, is that they are prone to human error (involuntary of course) and there may not be enough transparency. If a system can provide a dynamic tool that can be utilized instead of spreadsheets the data contained in the system on inventory balances becomes very important. Opportune can assist with the selection and implementation of a system that fits an organization’s unique needs and requirements. As such, making the switch from a spreadsheet organization to a system-driven organization may require consulting services.

For any organization, there’s always a cost associated with maintaining sound systems and solid processes for accurately tracking and maintaining inventory. However, the impact of not investing in continually reviewing the systems, processes, and controls could be way more expensive than the investment. Once a good system and process are established it should be a part of the organization’s culture to pay close attention to the inventory balances in the SOR. Incorporating a sound reconciliation process along with a dynamic, functional SOR will allow all participants in an organization to be on the same page when it comes to ensuring that inventory is accurately tracked.

Brad York is a director in Opportune LLP’s process and technology practice based in Tulsa, Okla.. York has 19 years of experience in the energy industry and 23 years of experience in RightAngle, having packaged and delivered multiple RightAngle system selections and implementations. Before Opportune, York was a business services director/senior business services director at OpenLink/Ion where he executed upgrade assessments evaluating clients’ needs in an upgrade, worked closely with product management to define the direction of the software, and managed eight consultants in the scheduling domain, among other duties. He began his career at Warren Petroleum Co. in the mailroom. He then was promoted to the NGL accounting and scheduling departments. He transitioned to Dynegy with a merger and became a Manager in NGL Scheduling. Dynegy implemented RightAngle in 1998, which was York’s first exposure to the system. He then joined SolArc as a Consultant for RightAngle specializing in the scheduling area. York holds a B.S. in Accounting from The University of Tulsa.

2022-10-14 - “Experts say that in order to restore work after such a terrorist act, it is necessary to actually cut off a very large piece of pipe, at a great distance, and in fact build a new section on this section,” Gazprom CEO Alexei Miller said.

2022-10-13 - Shell CEO Ben van Beurden told lawmakers the company was hesitant to abandon production in the Netherlands because the company was dependent on gas from the Groningen field.