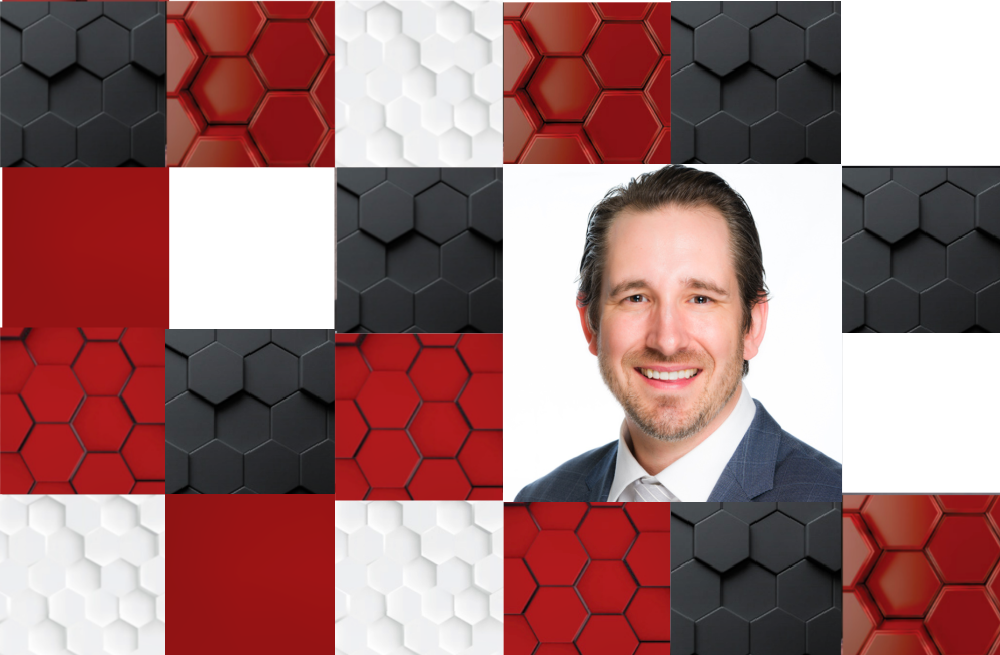 Northern Oil & Gas Inc. (NOG) is practically a new company less than a year after launching deals in the Permian Basin, North Dakota’s Bakken and Marcellus Shale that transformed the company.

More than $800 million in transactions effectively doubled the company’s size and scale, set up a strong balance sheet and accelerated a dividend program with footprints in three basins, said Northern’s president, Adam Dirlam, who leads the company’s M&A and capital allocation efforts. 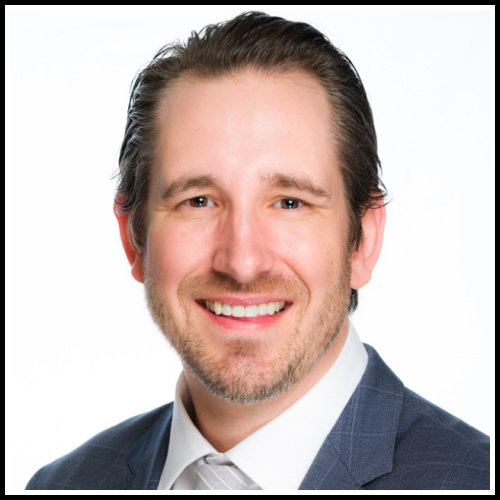 “We’re certainly not done at NOG, but looking back on how we came together as a team and all of the hard work that was put in to get those deals over the finish line and implemented has been the most rewarding,” Dirlam said.

Dirlam joined Northern, based in Minnetonka, Minn., in 2009 as “employee No. 4” and started in the finance and accounting group handling social, economic, environmental and cultural reporting and day-to-day operations before drifting to business development, he said.

“Working in A&D has always been what I’ve wanted to do, and the fast-paced nature of oil and gas means that there’s never a dull moment,” he said.

Northern’s strategy remains firmly rooted in the shale 3.0 model that places emphasis on free cash flow and moderated production growth. In the past few years, the company has established itself as one of the premiere nonoperated franchises. Since 2018, the company has completed more than $2 billion in acquisitions, Dirlam said, with other deals constantly being reviewed.

“On any given day, we’re reviewing four to five potential acquisitions, which can range from small one-unit rig-up drilling opportunities to much larger consolidated asset packages with any combination of asset classes including existing production, wells in process and underlying acreage,” he said. “The beauty of nonop is that you can effectively carve out a nonoperated interest out of anything, which gives us the latitude to look at a multitude of different assets and build out our portfolio the way we see fit.”

“With the size and scale that we’ve been able to build over the last few years, we can partner with operators to review assets that wouldn’t otherwise be tenable for either party, adapt to ever-changing environments and underwrite assets more accurately than a typical financial provider of capital,” he said. The common theme of any deal is that the asset is in the core of the basin, has a best-in-class operator and targets rock resilient in any commodity price environment. 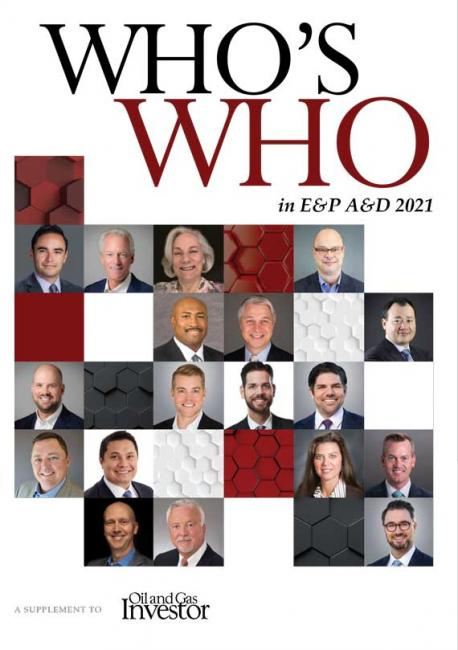 Along with dealing with recent commodity price swings, Northern is also careful to deal with what Dirlam called the “right kind of sellers.”

“We see folks testing the market with no intention to sell or are looking for a particular number in order to hit their waterfall, and we try to avoid those situations,” he said.

The company is focused on acquiring nonoperated assets that ideally offer enough low-decline production it to be self-funding, efficient operators with wells in process and some longer-dated inventory.

“This gives us the ability to recycle our capital, generate meaningful cash flows for debt reduction and shareholder distributions, and expand and improve our already plentiful inventory,” he said. With a shift toward value based on production, Northern has to be even more disciplined on what it targets as a nonoperated acquirer.

“If we don’t have that sightline and confidence that the acreage is going to be developed, the acreage will be risked further with limited to no value being ascribed,” he said. “In this high-price environment, we’re seeing everything: the good, the bad and the ugly. I feel like a broken record on our quarterly earnings calls, but the number of opportunities that are out there is at an all-time high. Because of the volatility and varying expectations from the sellers, the conversion rate naturally comes down but ultimately the overall net activity grows or remains the same.” 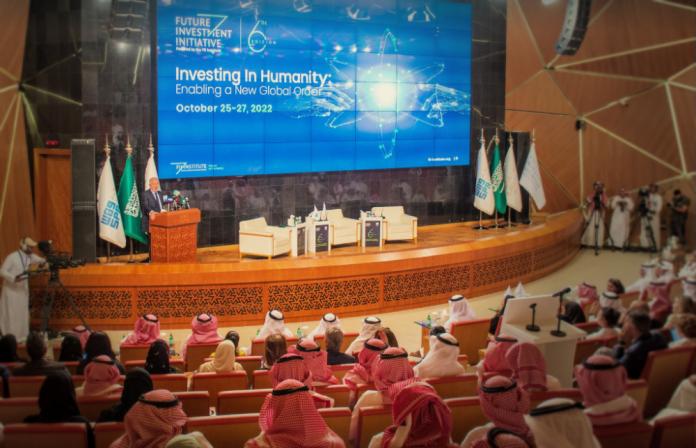 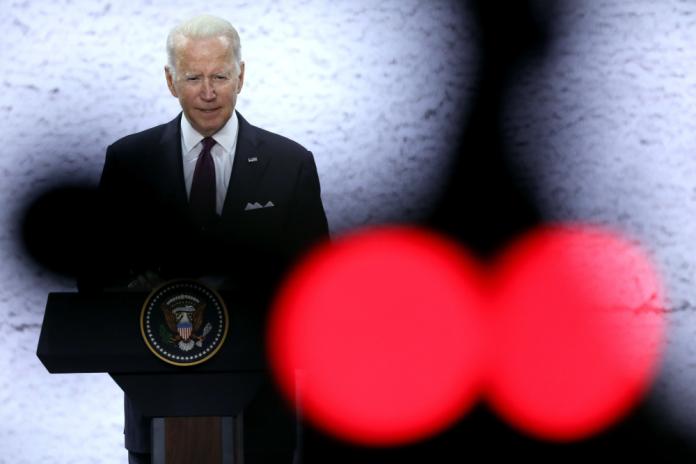 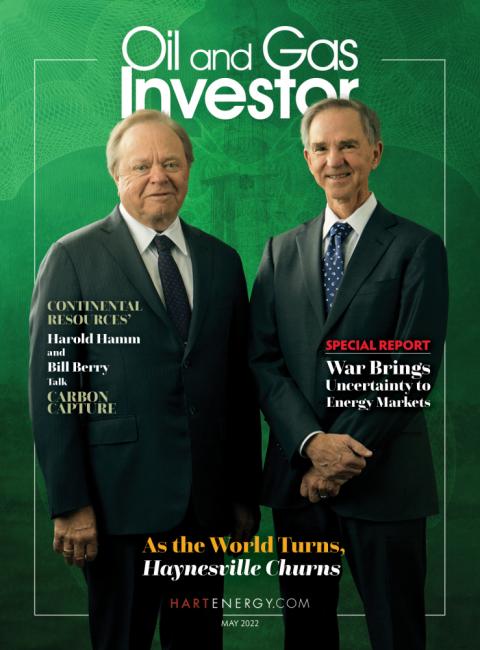