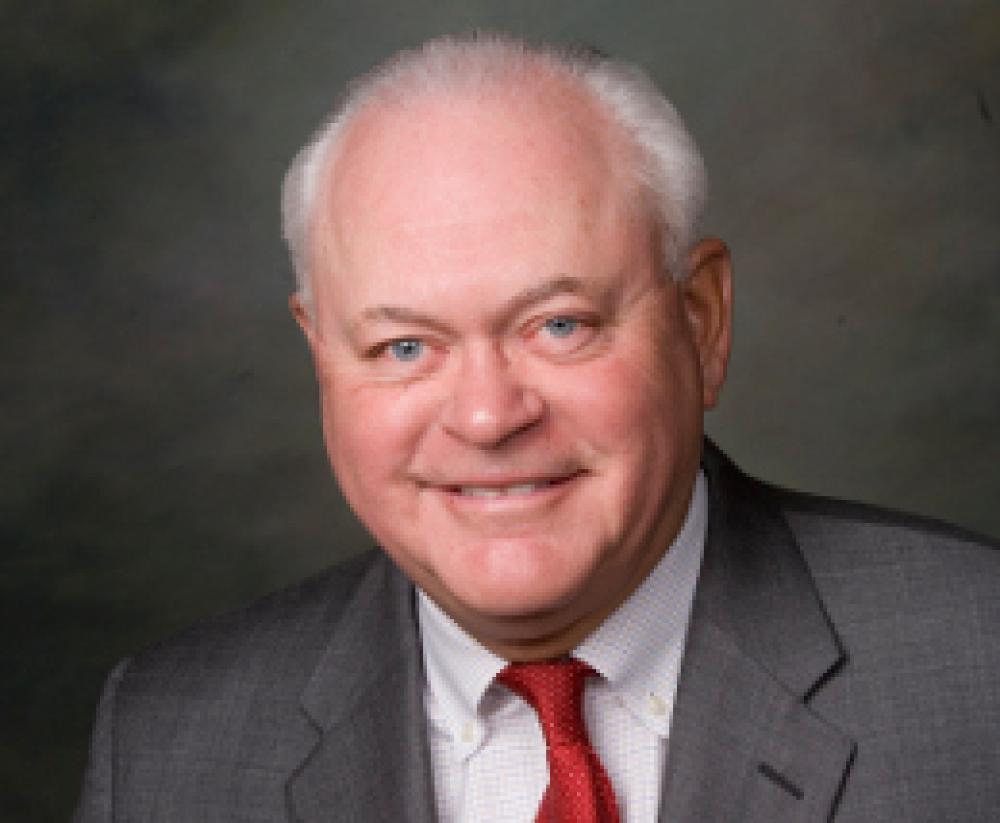 DENVER -- Whiting Petroleum Corp. (NYSE: WLL) has flared down its Williston Basin operations, capturing all but 5- to 7% of gas associated with oil production, according to CEO Jim Volker. That’s low, considering the average across the basin is 30%. The environmental payoff is good, but the Denver-based company has also figured out how to make the newest anti-flaring rules pay economically as well.

“We think it’s not only the right thing to do for the environment, but it’s the right thing to do for the shareholders,” Volker said during a question-and-answer session after his closing keynote at Hart Energy’s DUG Bakken and Niobrara last month. Volker pointed to the company’s 50% ownership of the Robinson Lake gas-processing plant in the basin, which processes associated gas from both Whiting and from third-party operators. The company typically charges 20- to 25% to third-party companies, Volker said, “just as any midstream company would.”

The company is expanding the Robinson Lake plant from 50 to 60 MMcf to 100 MMcf gas capacity. The economics have been great for the company. “Basically, it’s a little like having a 20-25% free net operating profits interest in all the other wells that we’re gathering gas from,” Volker said. “A lot of people think midstream is somewhere typically between an eight- and 10-year payout. I think ours is going to be half of that. So that adds appreciably to the value we’ve created on that gas.”

Another hot topic discussed during the Q&A was longer laterals. When asked if he thought lateral sections could go longer than 10,000 feet, Volker said that it’s already happening in the Bakken.

“Over in the Parshall Field, east of the Sanish where we’re the operator, another operator is going that far and having good success,” he said. “I think it’s more predominantly a land issue than it is a technical issue. We have the ability to both drill that far horizontally and we have the ability to frack that far, by doing more stages. So there’s really no technical limit to that. It really has more to do with the size of the drilling spacing units that you put together originally.”

Here’s a quicklist of oil and gas assets on the market including a Permian Basin nonop package plus assets from QEP and Salt Creek Oil and Gas.