Whiting Petroleum Corp. completed its previously announced exit from the Denver-Julesburg (D-J) Basin on Sept. 27 that included the redetermination of its borrowing base under its revolving credit facility.

The exit, initially announced in July, included the sale of Whiting’s D-J Basin position for total cash consideration of $187 million. A private entity agreed to acquire the assets, which span 67,278 net acres in Colorado’s Weld County with daily production of approximately 7,100 boe/d (51% oil).

Concurrent with the sale, Whiting also announced an acquisition of Williston Basin assets that the company said “adjoins and complements” its existing Bakken operations in the Sanish Field of North Dakota. The $271 million cash transaction with an undisclosed private company was completed on Sept. 27 as well.

“These two transactions result in a significantly deeper drilling inventory in our key Sanish operating area, while divesting of properties in Colorado that were not going to compete internally for capital,” Lynn A. Peterson, president and CEO of Whiting, commented in a July 21 release announcing the transactions.

The transactions had an immaterial effect on current production but resulted in the addition of approximately 60 drillable locations that compete for capital immediately, according to a company release on Sept. 27.

Commensurate with the closing of the two transactions, Whiting also announced in the release the completion of its revolver redetermination.

The borrowing base and aggregate commitments were both reaffirmed at the previous amount of $750 million. The difference in the acquisition costs and divestiture proceeds of the two transactions of approximately $90 million was funded with the revolver.

Whiting continues to expect to have a positive cash balance and no outstanding borrowings on the revolver by the end of the year, the release said. 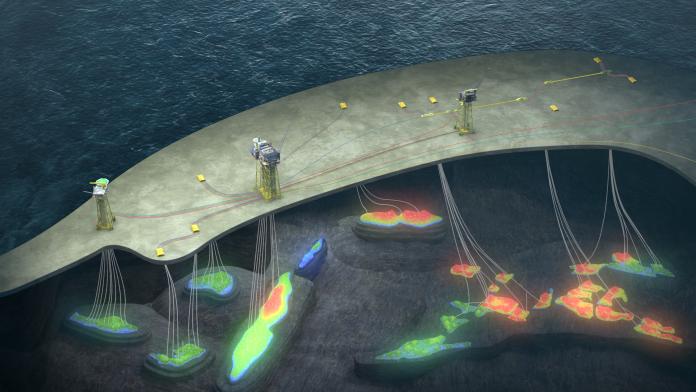