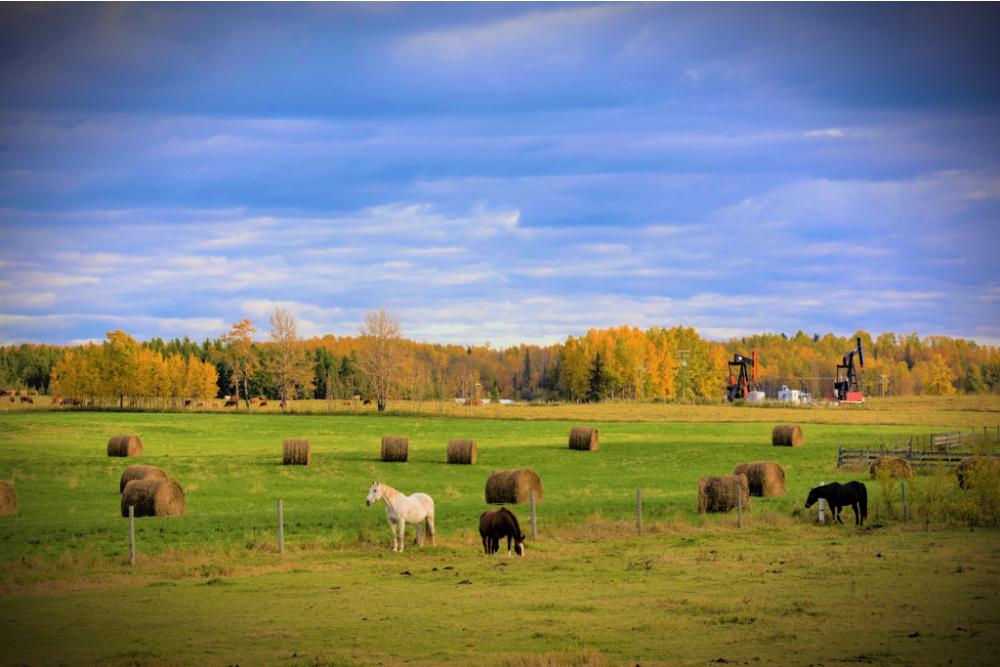 Canada’s oil and gas sector had a record start to 2021 in terms of M&A as companies took advantage of improved expectations of oil prices amid the pandemic recovery, and many industry participants expect the trend to continue.

The Kicking Horse assets are positioned in the liquids-rich portion of the Alberta Montney. Whitecap says the deal complements its existing Montney position at Karr and has significant offsetting activity.

Whitecap had already executed two deals in the second half of 2020 using stock to buy rivals Nal Resources and TORC Oil & Gas.