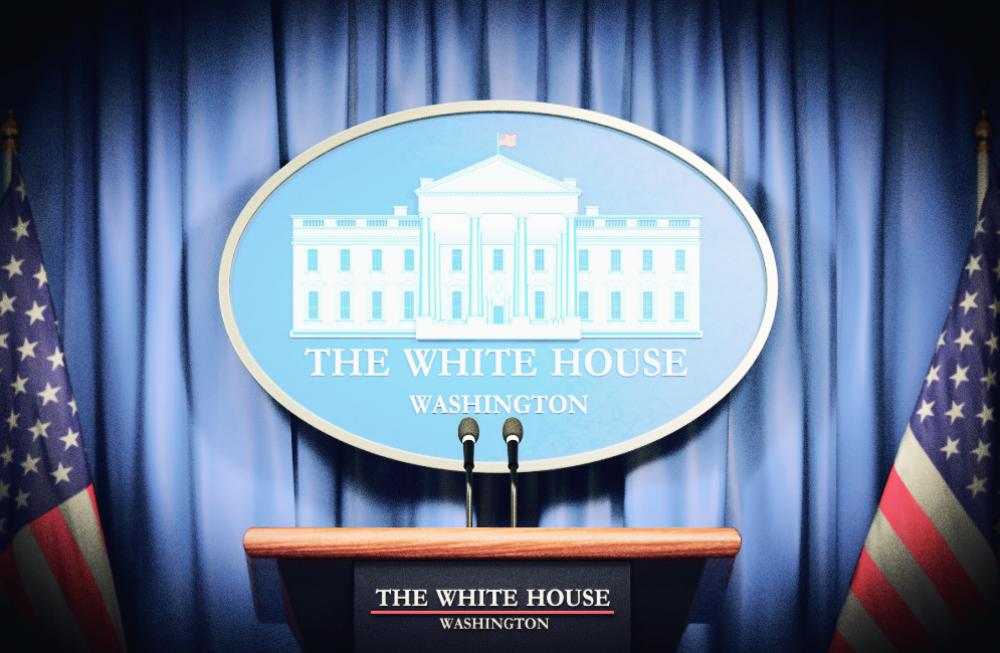 White House homeland security adviser Liz Sherwood-Randall said 1 million or more people were still suffering power outages as a result of the storm during a briefing on Feb. 18 and blamed it squarely on climate change. (Source: Shutterstock.com)

The White House said on Feb. 18 a severe winter storm engulfing Texas and nearby states was the type of extreme weather event that climate change is triggering, rejecting assertions by Texas officials that “green energy” caused widespread power outages.

Biden spoke with Abbott late on Feb. 18, promising the federal government would continue to work with state and local authorities to meet the critical needs of those affected, the White House said in a statement. Biden also said he would instruct additional federal agencies to look into immediate steps that could be taken to help Texans.

White House homeland security adviser Liz Sherwood-Randall said 1 million or more people were still suffering power outages as a result of the storm and blamed it squarely on climate change, which some Republican officials in affected states have denied or downplayed.

“The extreme weather events that we're experiencing this week ... do yet again demonstrate to us that climate change is real and it’s happening now, and we're not adequately prepared for it,” she told a White House phone briefing.

White House spokeswoman Jen Psaki said Biden spoke two days ago with Abbott, who came under fire this week after blaming the crisis on Democratic efforts to transition to green energy sources and away from fossil fuels.

She noted that the Texas agency that operates the state’s power grid itself had said that failures in solar and wind power were the “least significant factor in the blackout.”

Reports that suggested otherwise were inaccurate, Psaki said, adding it was critical to assess how to better protect the U.S. national infrastructure and ensure its resilience going forward.

The Electric Reliability Council of Texas (ERCOT), a cooperative responsible for 90% of the state’s electricity, said on Feb. 18 it had made “significant progress” in restoring power. It did not provide detailed figures.

Some 325,000 Texas households were still without power, down from about 2.7 million on Feb. 17, according to poweroutage.com, a website that tracks outages.

Angry residents have trained much of their ire on ERCOT, which critics say did not heed warnings after a cold-weather meltdown in 2011 to ensure that Texas’ energy infrastructure, which relies primarily on natural gas, was winterized.

Two-thirds of the electric power that was lost during the cold was due to a lack of natural gas supplies, and one-third came from wind turbine shutdowns, said Jim Blackburn, an environmental lawyer and Rice University professor.

Abbott said on Feb. 18 he asked the state legislature to mandate the winterization of generators.

Sherwood-Randall said the storm, which left millions of people in freezing temperatures without heat and adequate water pressure had exposed weaknesses in American infrastructure that needed to be addressed.

“Power grids across our country, particularly in Texas, are overloaded by the demands that are placed on them under these conditions, and the infrastructure is not built to withstand these extreme conditions,” she said.

Biden would lead an effort to “strengthen and harden our critical infrastructure so that it can be prepared to meet a full spectrum of challenges that we're likely to face,” Sherwood-Randall added.

Psaki said the administration was working to hammer out a large infrastructure modernization plan that would be introduced once Congress passed a $1.9 trillion coronavirus relief package.

She said the package could address weaknesses in critical infrastructure such as those exposed by the crisis in Texas but that no decisions had been made.

Graduate energy education takes multiple forms, and it could help industry professionals, including executives, address the sector’s present and future challenges. These brief overviews of U.S.-based graduate business and technical programs are intended to help readers identify programs relevant to them.