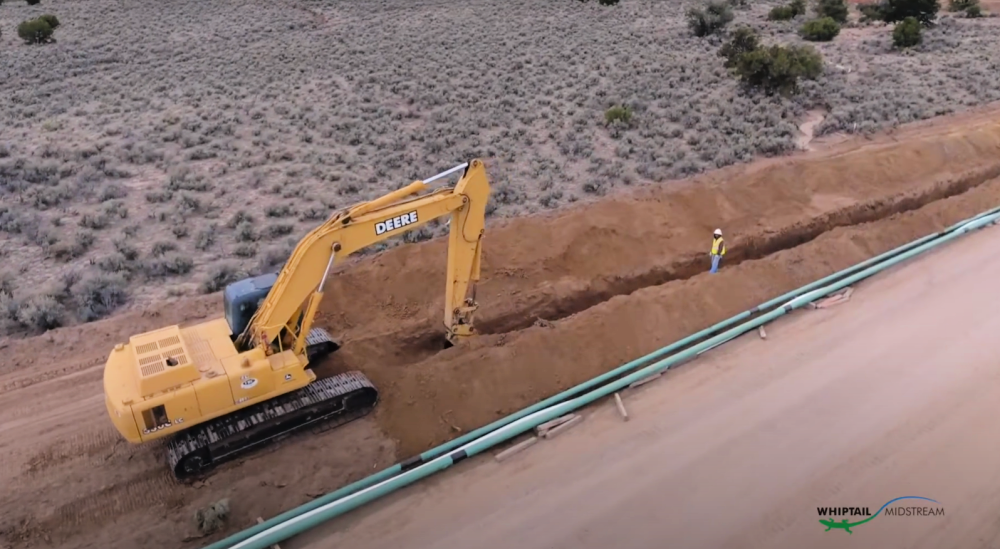 The acquisition of the oil, gas and water gathering assets of DJR Energy more than doubles Whiptail’s dedicated acreage, miles of pipeline and production flowing on its assets, according to a company release. (Source: Whiptail Midstream / YouTube)

Whiptail Midstream acquired assets in the Gallup oil window of the San Juan Basin in northwest New Mexico from DJR Energy for an undisclosed amount, according to a release by the Tulsa, Okla.-based company.

The acquisition includes a long-term dedication of DJR’s leasehold acreage for oil, natural gas and water production, more than doubling Whiptail’s dedicated acreage, miles of pipeline and production flowing on its assets. Whiptail also plans to build out gathering infrastructure for DJR as it develops its acreage, according to CEO Josh Lamberton.

“We are excited to work with DJR in developing the midstream infrastructure that they need to support their activity in the San Juan Basin while also growing our network,” Lamberton commented in the company release on March 21.

Whiptail was founded in 2016 by management and I Squared Capital. The company now has more than 475,000 dedicated acres and nearly 525 miles of pipeline in the San Juan Basin, the release said.

“Whiptail has a substantial infrastructure position in the San Juan, and we look forward to benefiting from their experience, operational efficiency and reliability as the midstream service provider for DJR and our upstream partners moving forward,” added DJR CEO David H. Lehman in the release.

DJR is an oil and gas exploration and production company formed in April 2017 by Lehman and funded by Trilantic Capital Management LP, Waveland Energy Partners and Global Energy Capital. Since 2002, the DJR Energy management team successfully created and sold two companies in the Denver-Julesburg (D-J) Basin of Colorado.

“DJR is a proven operator with an experienced team and track record of exploring and developing oil and gas positions in the D-J and now the San Juan basins,” noted Lamberton in his statement.

Whiptail plans to design the buildout of gathering infrastructure for DJR for multiwell pad development to minimize future surface disturbance. The combined portfolio offers multiple synergies to make the midstream infrastructure in the San Juan as efficient and reliable as possible.

Sidley Austin LLP served as legal counsel to Whiptail for the transaction. DJR was represented by Latham & Watkins LLP. 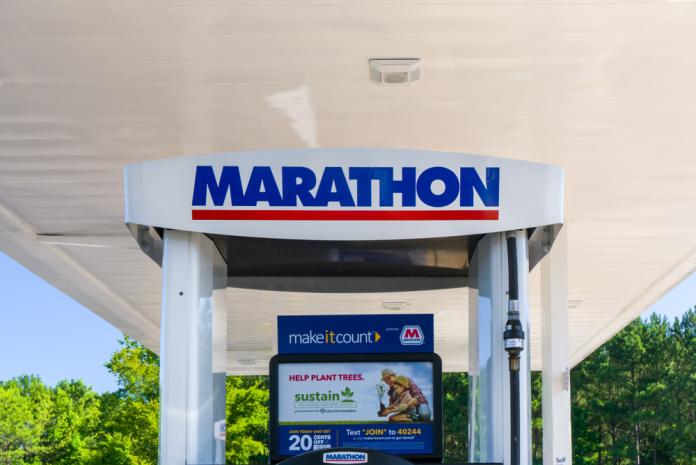 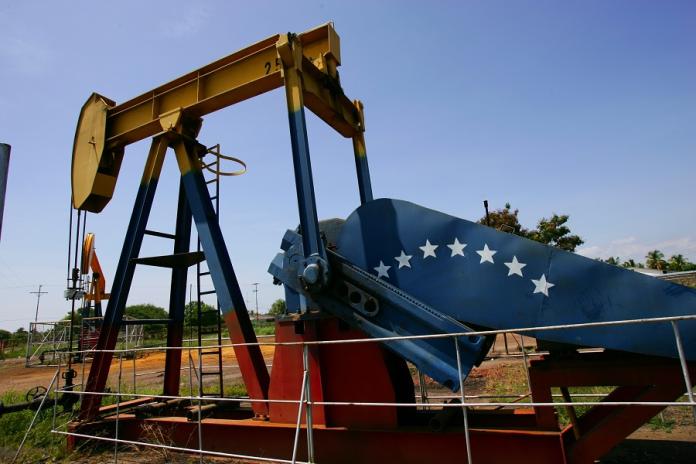