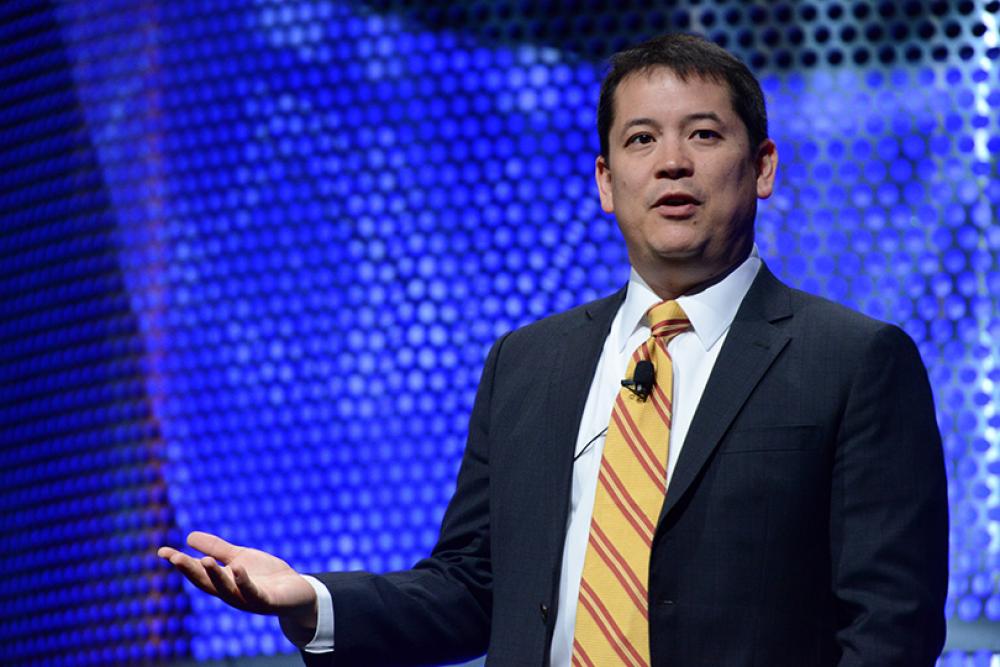 PITTSBURGH—If you live in New England, you’re probably fretting about seeing your electric or gas bills in the mail a little more than the rest of us are. New Englanders pay about 65% more than the rest of the country for their electricity and about 40% more for natural gas, a fact that Robin Rorick, the group director of midstream and industry operations at the American Petroleum Institute (API), lamented during his second-day opening keynote at Hart Energy’s Marcellus-Utica Midstream Conference & Exhibition held Jan. 28 at the David L. Lawrence Convention Center.

What’s the fix? More infrastructure investment, particularly from the gas-rich reserves of the nearby Marcellus and Utica, he said.

“It’s shocking to me that there is all of this gas here in the Utica and Marcellus that can be used in the New England area where they need it —and they are using a lot more as gas is replacing heating oil—but because of a lack of infrastructure, New Englanders pay significantly more for their energy.”

New England isn’t alone when it comes to being put at a disadvantage due to a lack of energy infrastructure. Rorick said that there is an essential need for the development of broad infrastructure nationwide.

There are currently 510,000 miles of underground natural gas and petroleum transmission in the U.S., but that’s not nearly enough, Rorick said. In the case of transporting gas from the Marcellus-Utica to New England, a study by Boston-based La Capra found that about $9 billion of infrastructure investment would be needed to bring the region back in line with the national average cost. So the question becomes, can and will that happen?

“There’s still going to be a continuance of the energy renaissance in this country,” Rorick said. “[API] supports broad infrastructure development.”

He said that there is government support for broad infrastructure; however, policies don’t always back up any verbal shows of support.

The industry, Rorick said, is on board but faces challenges to developing that infrastructure. “Pipelines are being built, but very slowly,” he said. “There is significant investment, particularly in pipelines, that still has yet to happen.”

And then there are the challenges.

“One of the biggest challenges is that there is largely a lack of knowledge in the general public that there is a network of transmission underground. People don’t care about pipelines when they do what they are supposed to do. It’s when there is an incident that they notice.”

And that perception leads to difficulties in getting permitting and investment.

“There are projects held up by counties or even individuals in a state that affect permits,” he said. ‘Often, they are people who don’t understand pipelines. So the industry needs to engage with communities.”

There’s no doubt, Rorick said, that there is a changing landscape in the midstream space, but there is ample gas in areas such as the Marcellus-Utica and getting it to the places it is needed most is still proving to be a challenge.

2023-01-27 - The London market would not be subject to the EU's gas price cap and will provide an option against possible trading prevention and risk exposure.

2023-01-27 - "The market has continued to weaken, mainly driven by a lack of demand from Asia, however the lower pricing has created opportunity for southeast Asia who we've seen issuing tenders," Trident LNG's Toby Copson said.

2023-01-26 - Freeport has yet to seek permission from federal regulators to restart the liquefaction trains, and analysts have said they expect most of the plant's production to remain offline until March or later.