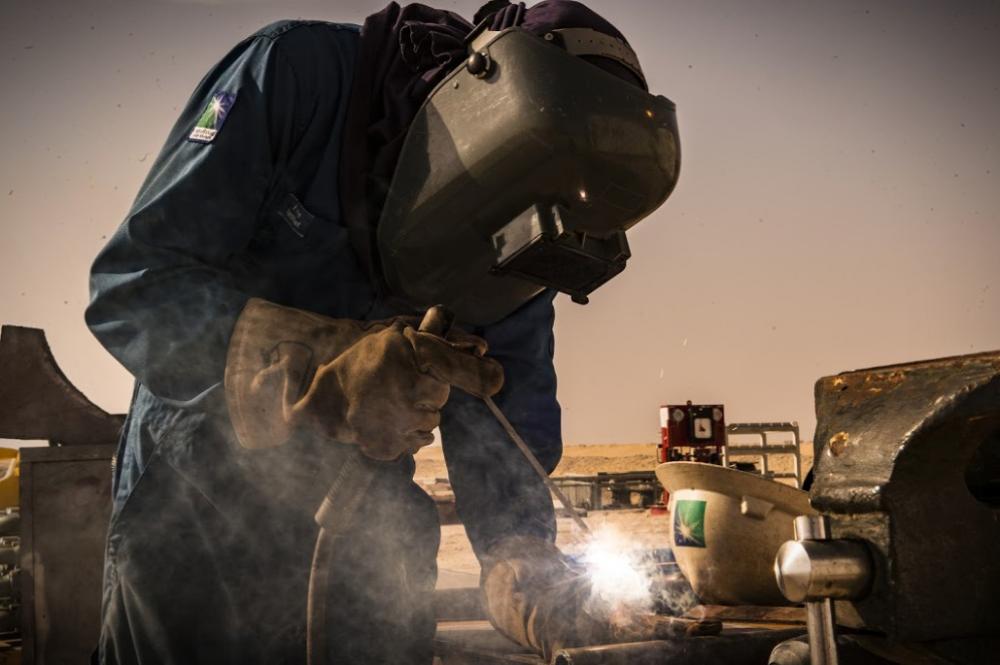 HOUSTON—After 12 dry holes and five years of unsuccessful drilling in the deserts of Saudi Arabia several decades ago, when Standard Oil Co. decided to leave, chief geologist Max Steineke urged the team to drill a bit deeper. The resulting well flowed 1,585 barrels of oil and hence began the history of successful discoveries of the world’s largest oil producer.

The Arabian basins embody a huge hydrocarbon source representing around 40% to 50% of all known world oil and gas reserves. However, less than 20% of the oil and gas volumes are thought to have been discovered in the Kingdom’s rich yet complex petroleum systems, leaving a vast amount of potential for undiscovered resources, said Misfir AzZahrani, executive director of exploration for Saudi Aramco, speaking at AAPG’s Super Basins Conference last week.

“I spent my entire career studying, drilling and acquiring data over all the super basins in Saudi Arabia and every day I learn a new thing,” he said. “Today, I think I haven’t learned much because of the amount of data that is coming in and new stories that are unfolding.”

Faiza is the Associate Editor for Hart Energy's E&P magazine. 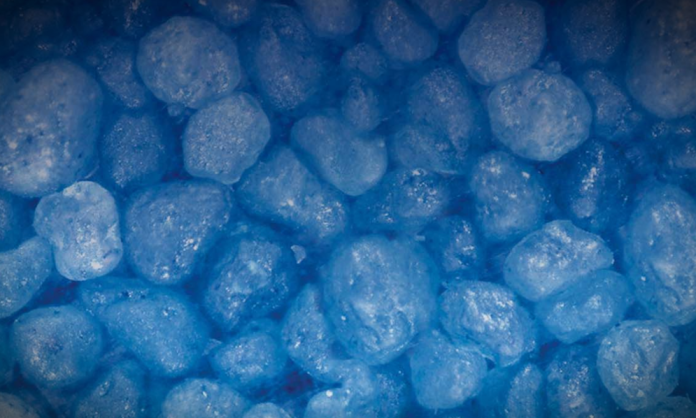