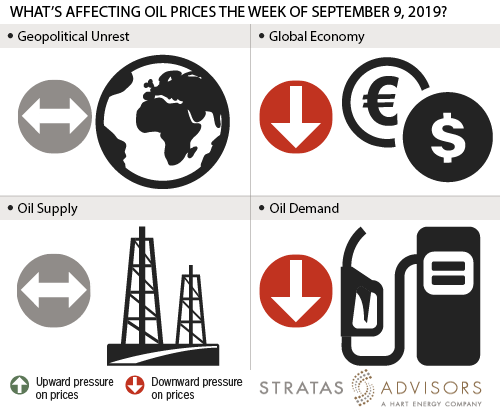 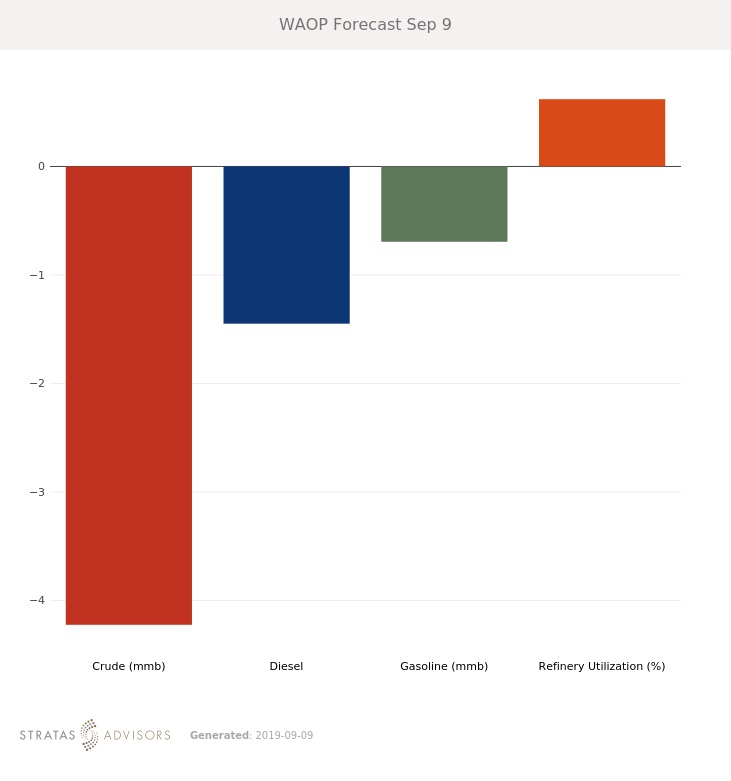 On a weekly-average basis, Brent and WTI diverged slightly, with WTI seeing fewer trading days due to the Labor Day holiday in the United States. Brent fell $0.02/bbl last week to average $60.02/bbl. WTI rose $0.52/bbl last week to average $55.76/bbl. For the week ahead, Stratas Advisors expect momentum to continue, with Brent averaging $61.50/bbl. We foresee the potential for weakness in the latter half of the week based on the results of the U.S. crude and product stock report and also the release of the IEA’s latest Monthly Oil Market Report.

The big news of the weekend was the announcement that Saudi Arabia’s King Salman has dismissed Khalid Al-Falih and instead installed Prince Abdulaziz bin Salman as the new Energy Minister. In a Monday morning announcement, Prince Abdulaziz reiterated that there would be no drastic changes in Saudi Arabia’s oil policy and that the Kingdom remained committed to production cuts. Markets took the news in stride, and initial prices saw some support from the declaration. Prince Abdulaziz has been a longtime member of the country’s OPEC delegation and has held various energy-related ministerial roles. The move likely comes as a result of the Kingdom’s focus on preparing for an IPO of Saudi Aramco, something Prince Abdulaziz has been in support of.

Elsewhere, markets will continue to parse physical flow data for signs of a slowdown. Crude imports to China increased recently, although a refined product surplus appears to persist. Product stocks in the United States and Europe dropped last week, but several items remain above their seasonal averages. With lackluster economic data coming out of many countries, prices will remain under pressure through the end of the year. 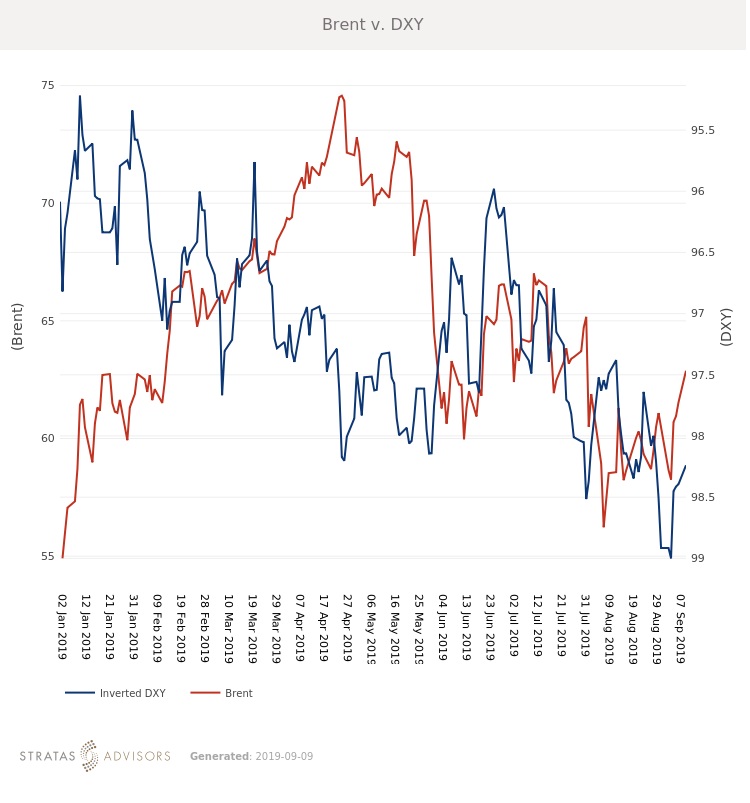 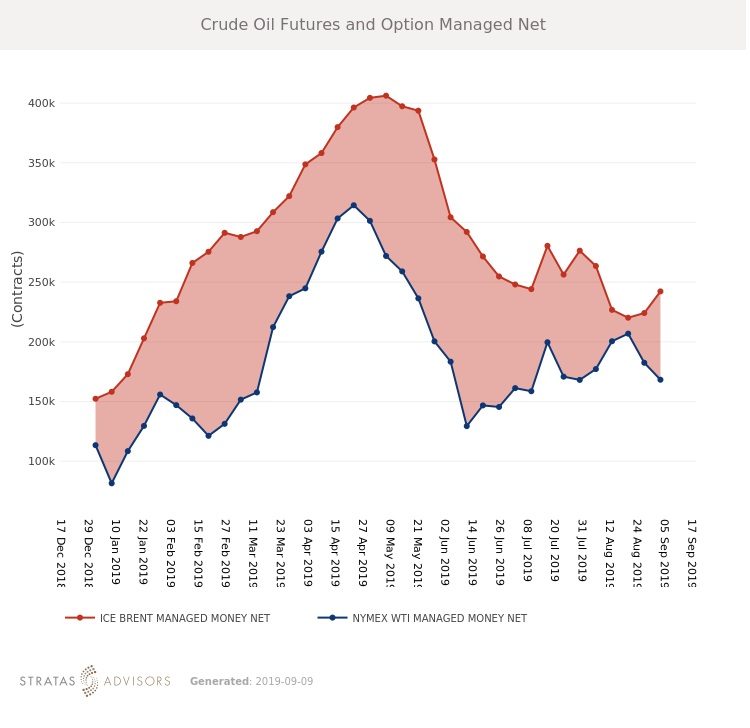 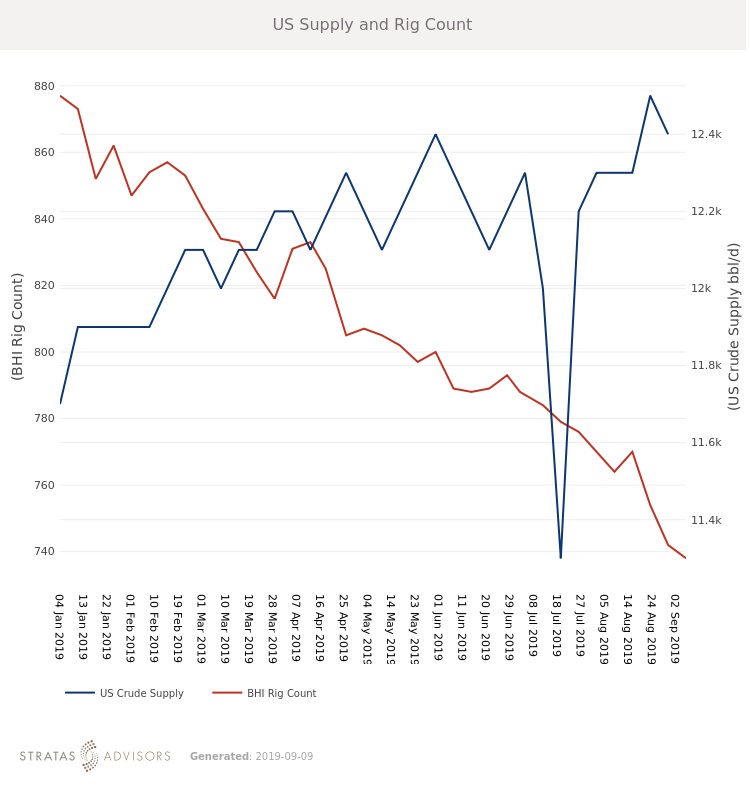 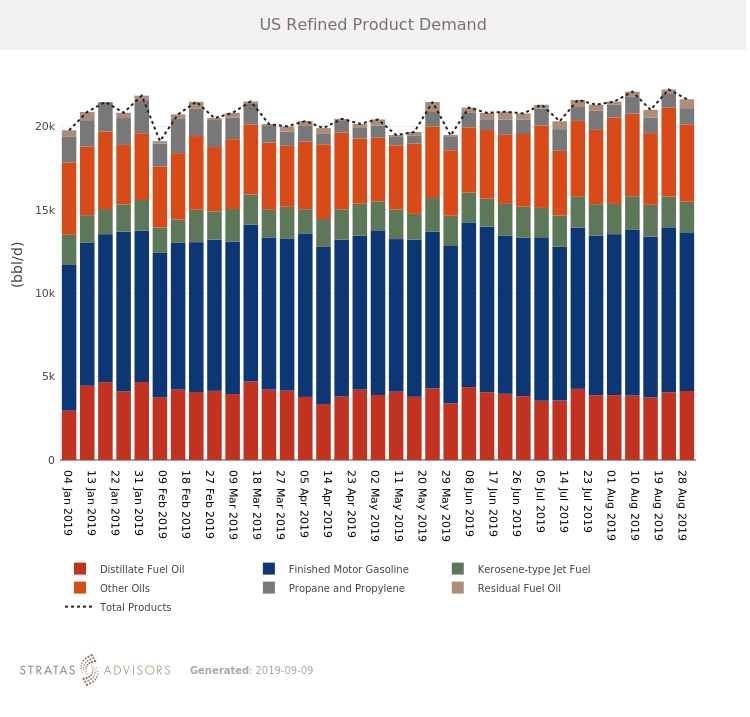 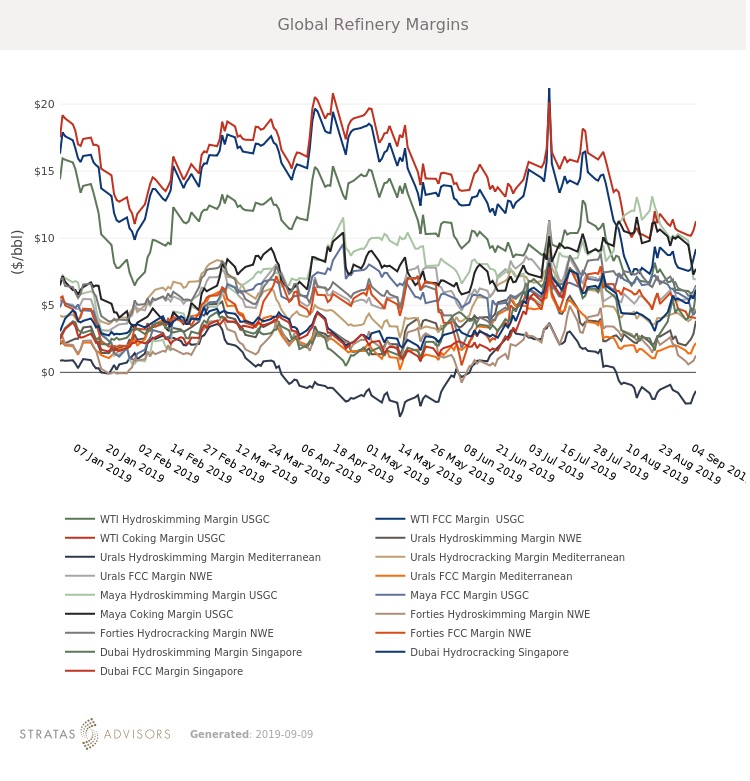 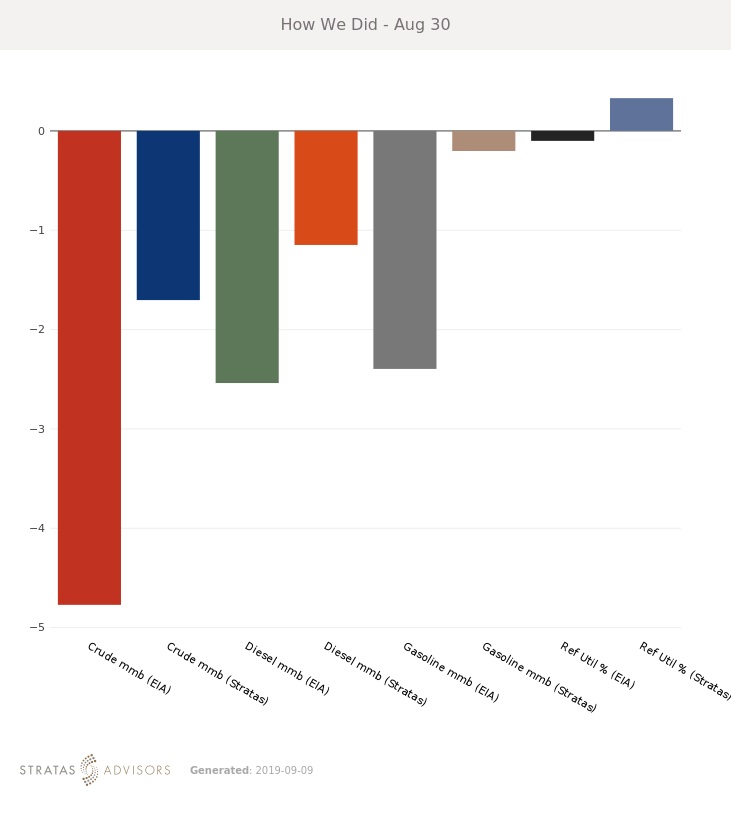 Proceeds will be used to fund a cash tender offer that commenced May 18 for the purchase of notes Diamondback Energy acquired through its merger with Energen in 2018.