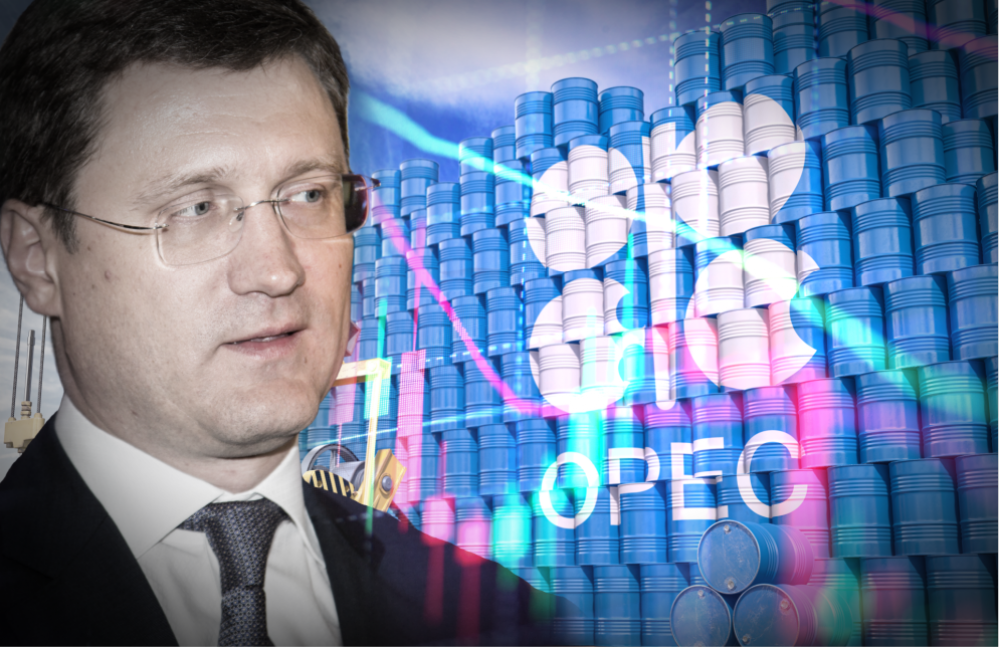 Russian Energy Minister Alexander Novack recently expressed that global oil demand in 2020 could decline around 10 million bbl/d, which is a lower number than both IEA and OPEC have forecasted so far. (Source: Shutterstock.com; Image of Alexander Novak courtesy of magicinfoto / Shutterstock.com)

Global markets are near the fourth quarter, which promises to be the most complicated period of the year, at least from the point of view of a potential rebound in infections from cold weather—and another downturn in demand. Cohesion in the extended OPEC+ agreement on production cuts will be more important than ever to avert a new price meltdown, and Russian Energy Minister Alexander Novak just provided evidence of this last week when he mentioned that global demand could be impacted by COVID-19 in around 10 million bbl/d this year. 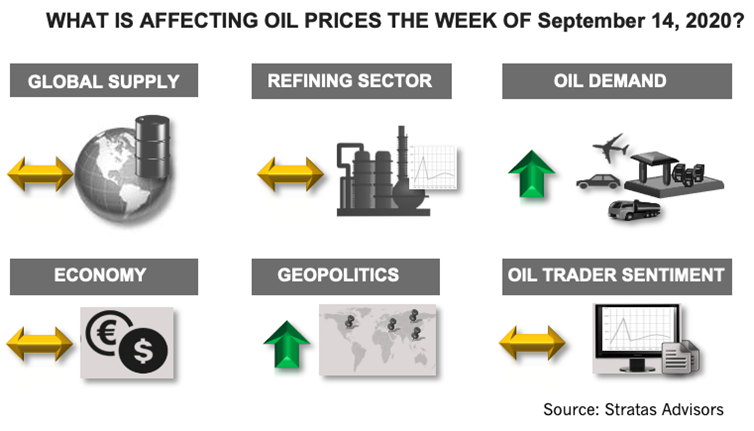 Compliance with the OPEC agreement continues to be mostly respected, even though internal forces in some countries are pointing toward the need for additional production.

Crude production in the US increased by 300 thousand b/d over the last week, which partially reversed the 1.1 million b/d decline of the prior week.

We see this variable having a neutral contribution for oil prices this week.

Tensions amid the U.S. and China escalated again last week, when the U.S. Secretary of State invited its ASEAN peers to “act” against China and Chinese companies from taking further steps into claims over disputed acreage at sea.

Another conflict to watch is between China and India—and the associated risks still exist—even after the meeting between the foreign ministers of the two countries.

For this week geopolitics is seen as a positive factor for oil prices.

The U.S. dollar continues to be weak versus the foreign exchange basket with the implementation of the current monetary policy in the U.S. that is aimed to incentivize investments and borrowing from businesses at low interest rates.

Within this context, Brent prices remained relatively constant last week, but $5 lower than the price at the beginning of September, when Brent was still hovering $45/bbl, in part, from the strong U.S. demand during the summer driving season and the recovery of China’s economy.

There is a positive contribution of global demand for crude prices, as these resilient consumption results have occurred despite the ongoing struggles with the COVID-19 pandemic.

U.S. refinery utilization rates has dropped by 10% when compared to levels from just two weeks ago, as the driving season ends coupled with distillate stocks being at historical levels, and refiners preparing for seasonal maintenance.

This factor is expected to have neutral contribution to crude prices this week.

The diesel contract is attracting activity, with open interest increasing 8% for the USLD contract, with both managed money and commercial participants increasing their long positions. We see a neutral contribution of this variable. 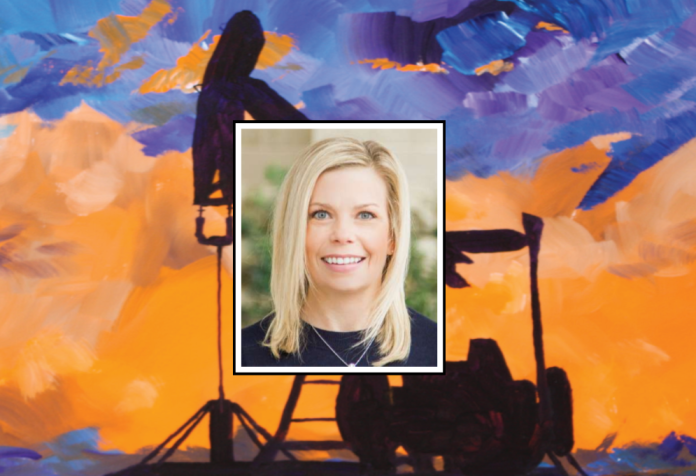 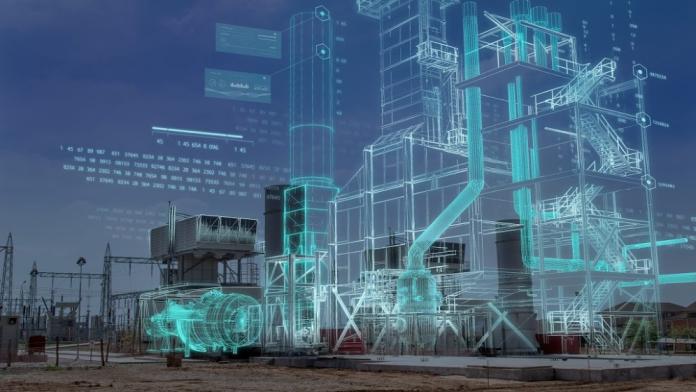