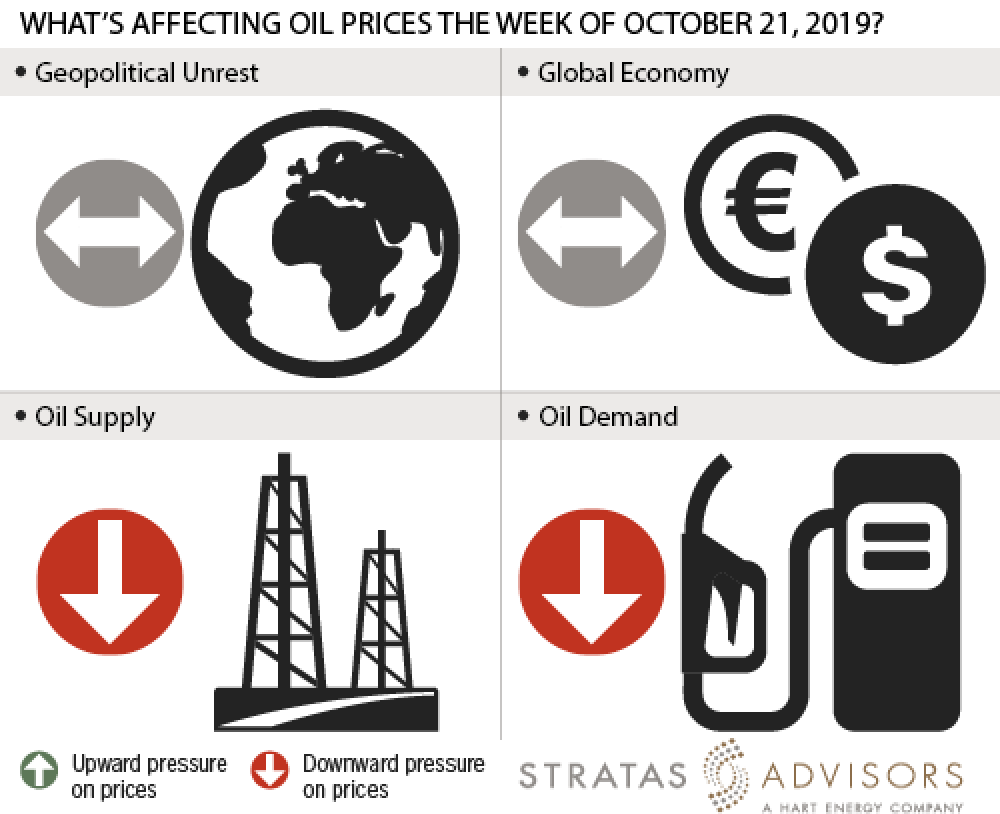 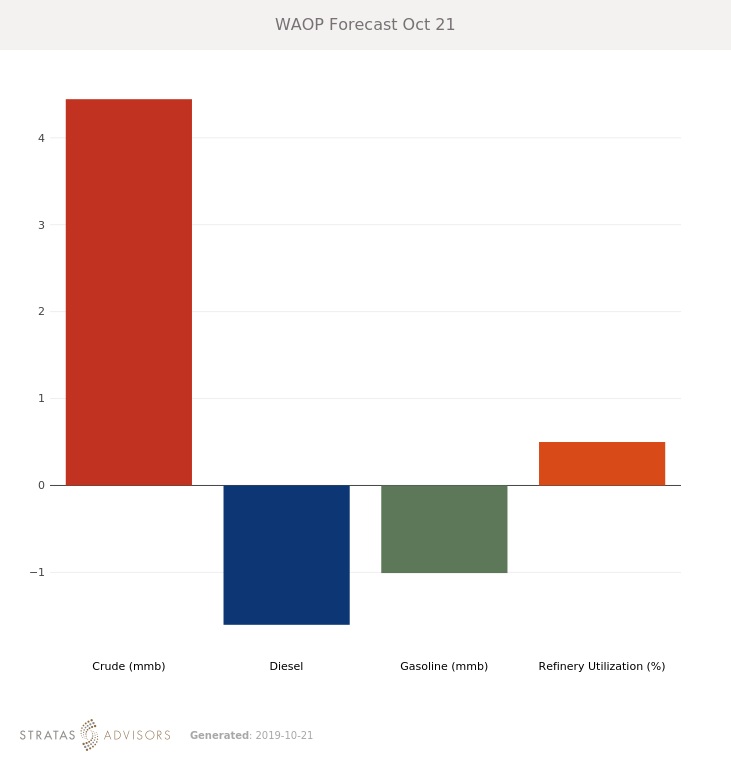 Absent clear, definitive information about a U.S.-China trade agreement or a compelling move from OPEC, prices will remain stuck in negative territory. Product trade remains brisk but reliant on the usual sources of demand. The Atlantic arbitrage remains open from Northwest Europe to the United States. In China, refiners boosted run rates month-on-month although total rates are only 3% above last year’s levels. Strong product draws in the United States appear to be in large part due to refining capacity shutdowns, not growth in demand.

Markets generally shook off news that the U.S. rig count increased last week, as it remains well below last year’s level. However, news that discussions to restart Neutral Zone production are underway is cause for concern. Reviving Neutral Zone production could add another 500 mb/d of supply from the Middle East next year at a time when OPEC+ will supposedly be phasing out its supply agreement. Although these volumes are not certain, any news of new supply is likely to weigh on outlooks. 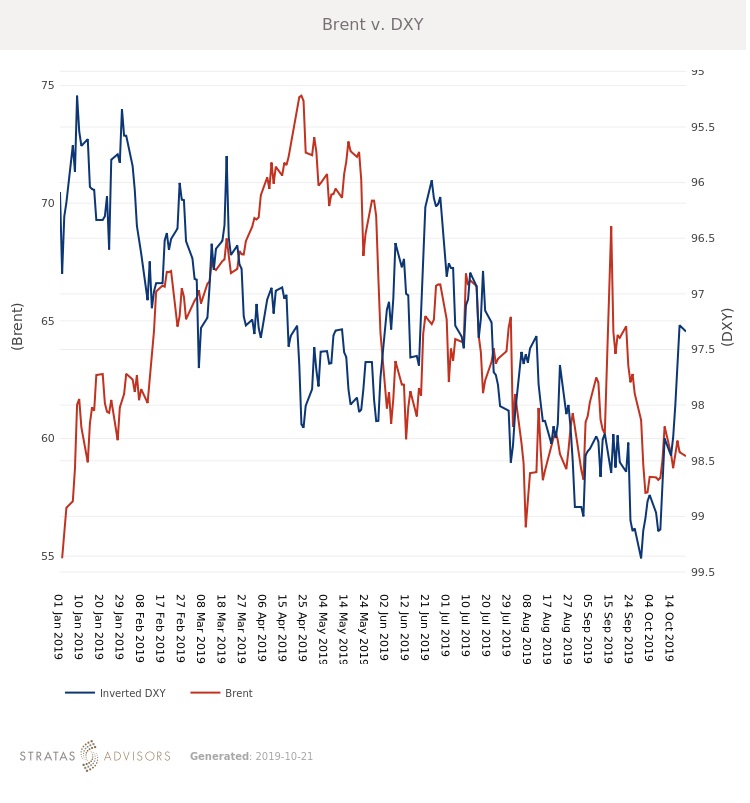 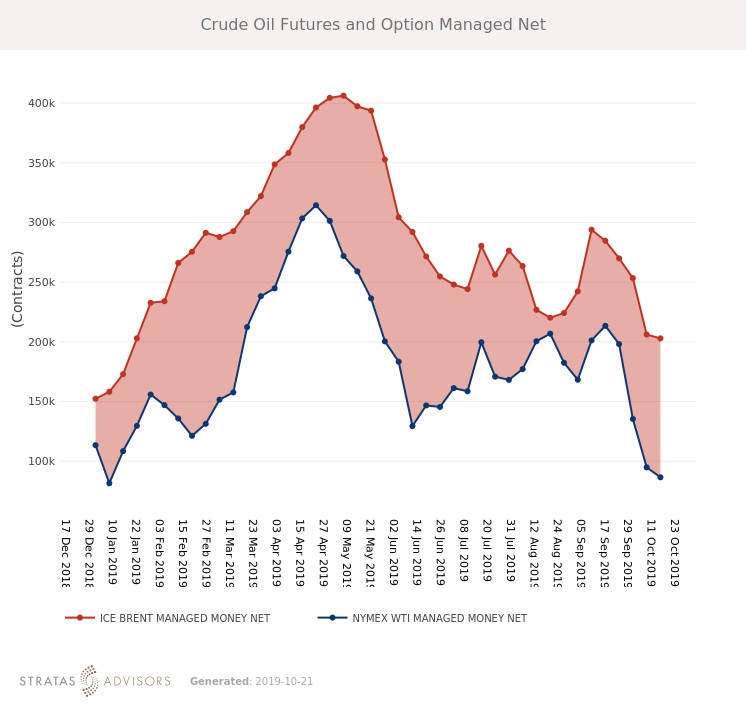 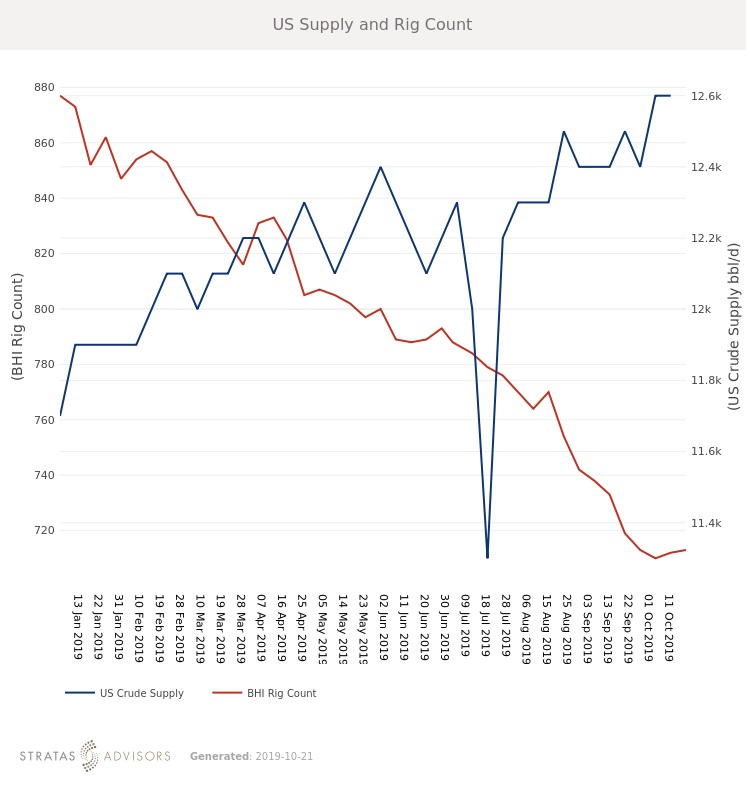 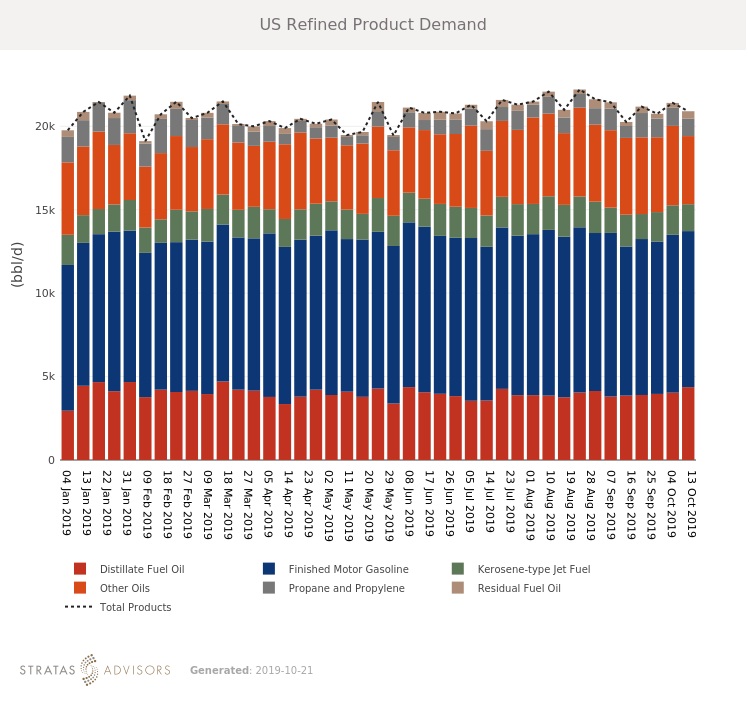 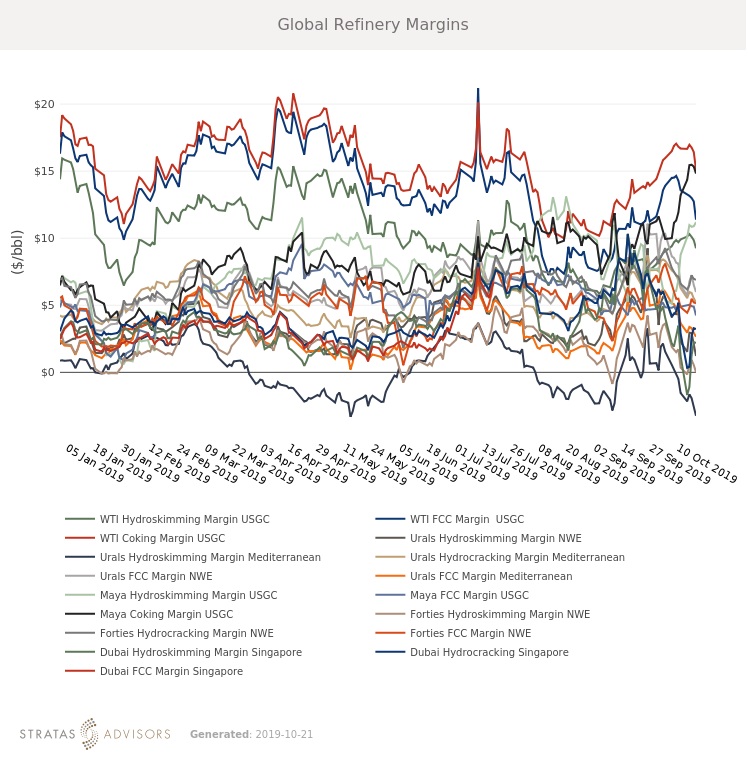 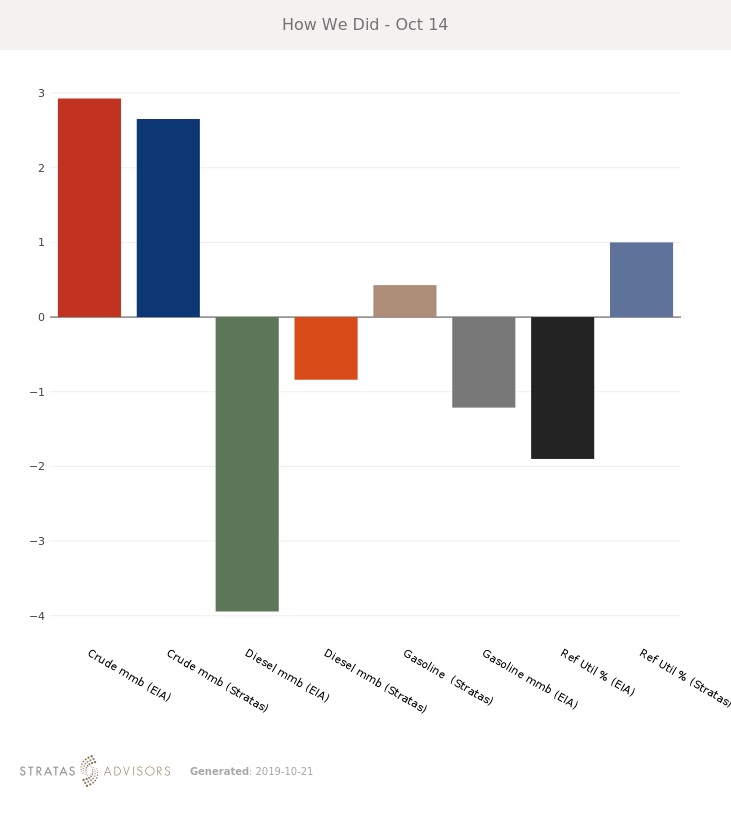 Williams anticipates FERC approval of the settlement of the Transco rate case during second-quarter 2020. 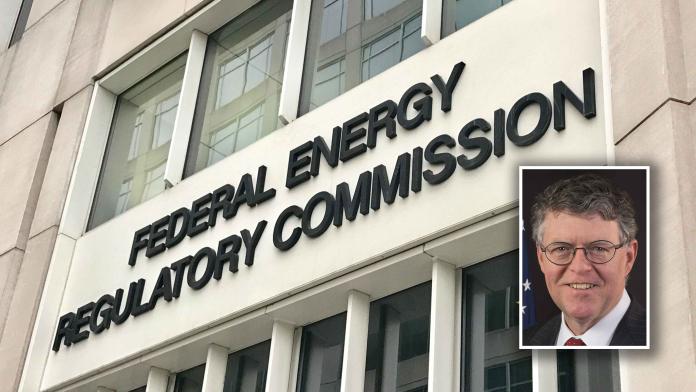 Republican commissioner says he will not seek reappointment after his term ends on June 30.