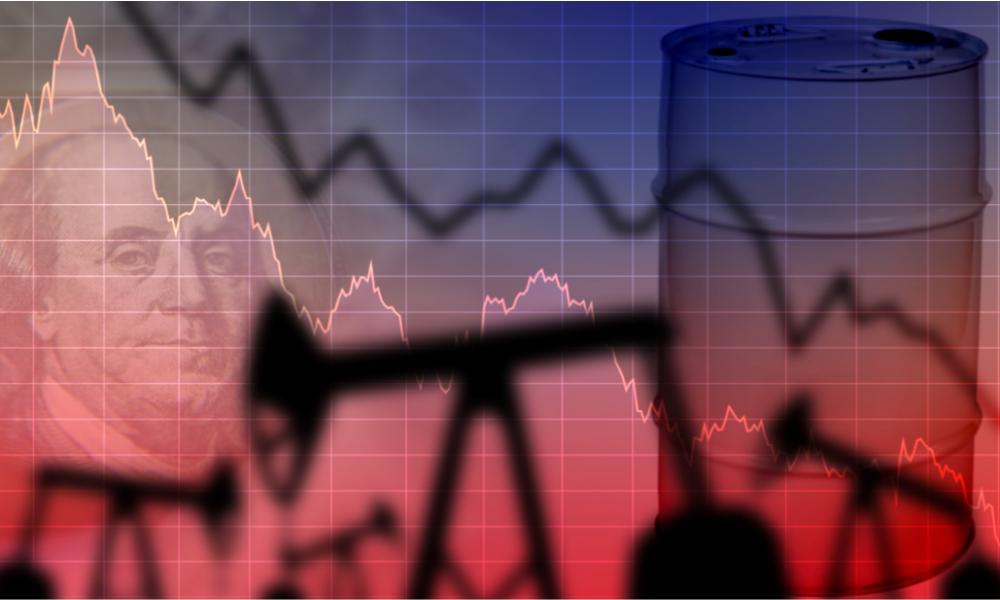 Crude oil prices have much to lose, as global anxiety and weather conditions could create a scenario where trading floors take a structural short position, or worse. (Source: Shutterstock.com)

Trading floors are currently receiving negative signals for the short and long term, and this negativity will exacerbate the impact of fundamentals for the next few months. Crude prices have much to lose, as global anxiety and weather conditions could create a scenario where trading floors take a structural short position, or worse, commence short-selling tactics that feed a negative-slope price path for crude and product future contracts as far out as February 2031 (the date that is furthest away on the CME schedule). 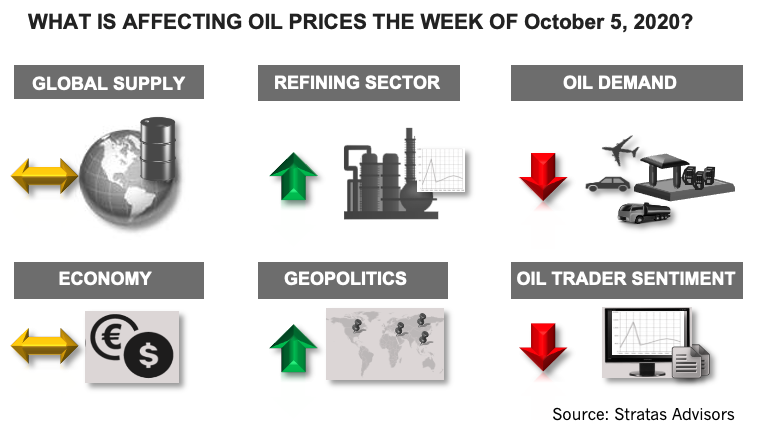 U.S. crude production was reported to be 10.7 million bbl/d, which has not changed for three weeks now and points to a relative balanced level for crude suppliers. On a global basis, there are signs about additional supply from Libya, Iraq, Iran and Angola, which bode ill for OPEC+’s compliance in this quarter.

However, Norway’s strike could impact production in several fields and create a regional squeeze equivalent to over 330,000 bbl/d for a few days in the North Sea.

Increasing tension between Greece and Turkey over maritime borders and the Nagorno-Karabah conflict (Armenia and Azerbaijan) have the potential to impact oil prices, as normal tanker traffic could be interrupted if armed ships are mobilized.

President Trump’s convalescence to COVID-19 will also be relevant this week, as it could create an unprecedented environment in the run up to the November election.

U.S. jobless claims decreased versus the prior week, however other economic indicators like personal income do not bode well. The need for additional government-backed support is evident, as airlines and oil companies announce a round of furloughs or layoffs that could worsen the prospects of a swift economic recovery. This set of negative news, however, may provide the impetus to push the two sides to come together and finally agree on another round of stimulus.

U.S. gasoline and diesel demand continue to showcase an unexpected resilience when considering the how pandemic is currently evolving in several States. Diesel demand has moved within the five-year range—as if the pandemic was non-existent—and gasoline demand is just 4% below historical levels.

However, the global picture is different, with European and Asian refined products demand reacting to additional infections in Spain, France, India, Indonesia, among others.

Weakening oil prices over the last few days have strengthened refining margins once again, after both Brent and WTI reacted to demand jitters, as well as corporate news about layoffs across the world.

Refining margins in Europe are better today than they were during June-September, whereas Asian and U.S. margins also improved due to wider crude-product differentials. Since product prices are not poised to find support over the next few weeks, global refiners will be directly impacted by crude price swings during this season. For this week we see a positive impact for prices, as higher refining margins underpin more nominations, which add support for crude transactions.

Traders decided to pause their activity on futures and options for refined products over the last reported week. Open interest for the RBON and Distillates contract increased slightly, but at a minimum level (lower than 1% week-on-week), whereas the crude contract saw its open interest increasing by 3%. 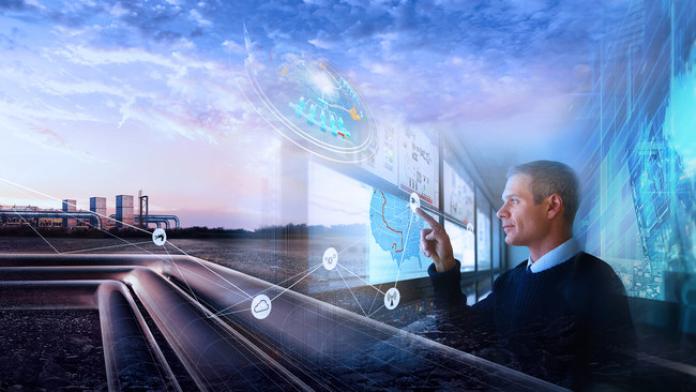