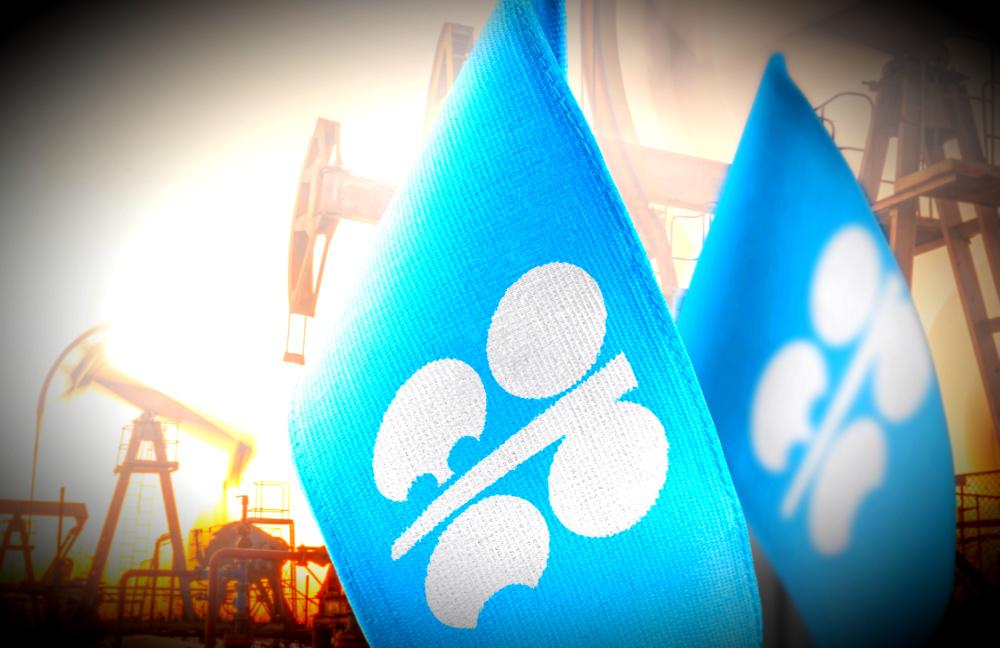 The increase in prices week was not unexpected with traders becoming more bullish as the world moves past the latest wave of COVID-19.

Sam Sledge, who joined ProPetro in 2011, previously served as the chief strategy and administrative officer of the Midland, Texas-based oilfield services firm.

BlackGold Capital said 72% of the net royalty acres in the acquired portfolio are leased by operators in the top quartile of active horizontal rig counts in the Midland Basin.