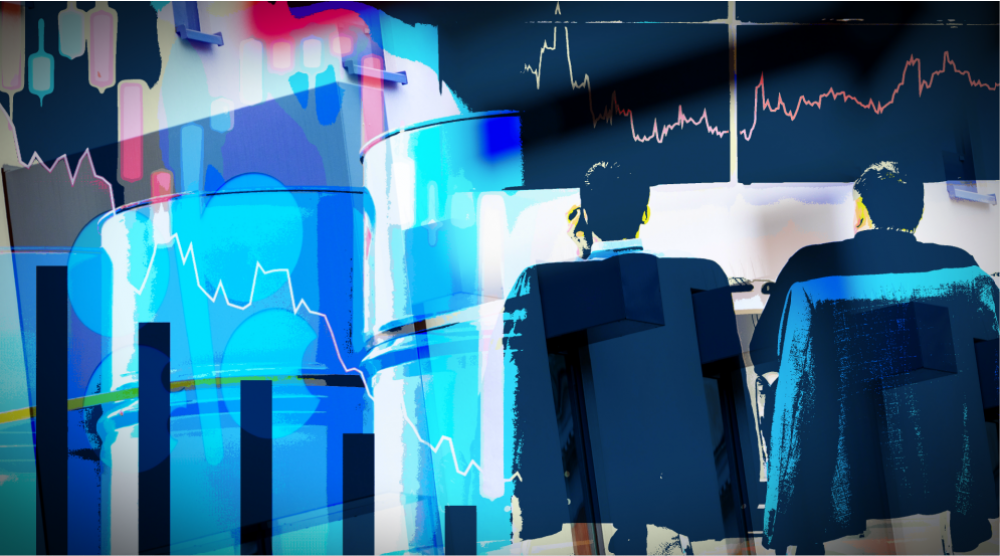 We are expecting that OPEC+ will announce a delay on its crude production hike originally scheduled for January 2021. Otherwise, the resulting 2 million bbl/d of crude supply would have a major negative impact on crude prices—especially in the context of a potential worldwide infection uptick resulting from the upcoming December holidays and social gatherings.

In the context of such potential announcement and the current compliance level, we see this variable as positive for this week. 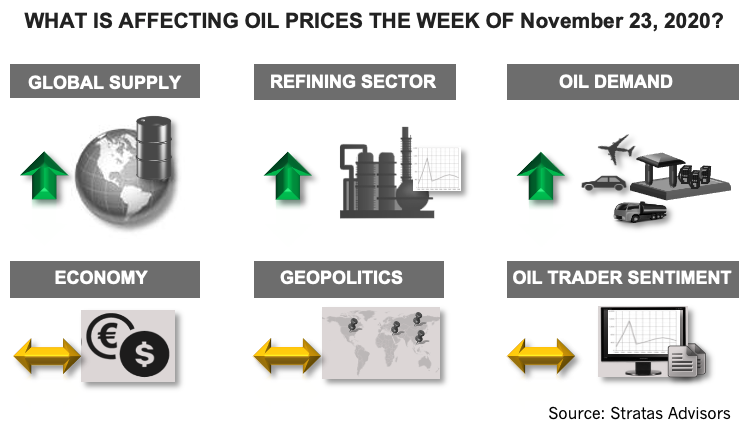 Last week saw a glimpse of how the global economy is realigning with the members of the Regional Comprehensive Economic Partnership (RCEP) signing the most comprehensive free trade agreement, encompassing major oil markets like China, Japan, Singapore and Korea. It is possible that from longer-term perspective that the agreement will be supportive of greater economic growth for the region but does not have much impact in the short-term.

For the upcoming week, we expect this variable to have a neutral contribution to oil prices.

Unemployment benefit claims increased in the U.S. for the first time in several weeks, which provides a glimpse of how the labor sector is being impacted by the additional COVID-19 infections and the renewal of localized mobility restrictions throughout the country. The lack of an additional economic stimulus approval amid the election transition bodes ill for the short-term.

For the upcoming week, we expect the economy to be neutral for oil prices.

Oil consumption continues to be supportive for oil prices when considering contributions from Asia and the Americas, although Europe is a challenged demand region because of the latest lockdown measures.

Asian consumption is also underpinning prices with these economies being able to reopen their economies in a more stable manner than Europe. China particularly is importing crude at levels that have supported price differentials worldwide.

For the upcoming week, we expect this variable to be positive for oil prices, despite jitters with regards to rising infections in the U.S. and Europe.

While crude prices rose last week with the momentum provided by news of the successful results of different vaccines and with the likelihood of upcoming regulatory approval and worldwide production, renewed mobility restrictions in Europe made a dent on demand. The resulting weakness in the European distillates market (especially in the Mediterranean) is indicated by reports of trans-Atlantic diesel flows from Europe to the U.S.

For the upcoming week, we see this variable as positive for crude prices, in part, because of the expected additional demand for gasoline and jet fuel demand associated with the Thanksgiving weekend.

Financial traders see improving conditions for oil markets in the short-term, as indicated by the increased Managed Net statistics for both the NYMEX and ICE crude contracts. The spread between long and short positions widened, by 10% for the U.S. light sweet contract and by a whopping 39% for the European contract versus the week prior, which is clearly a reaction to the positive announcements about vaccines.

For the upcoming week, we see this variable being neutral for oil prices with no pending economic or financial news. 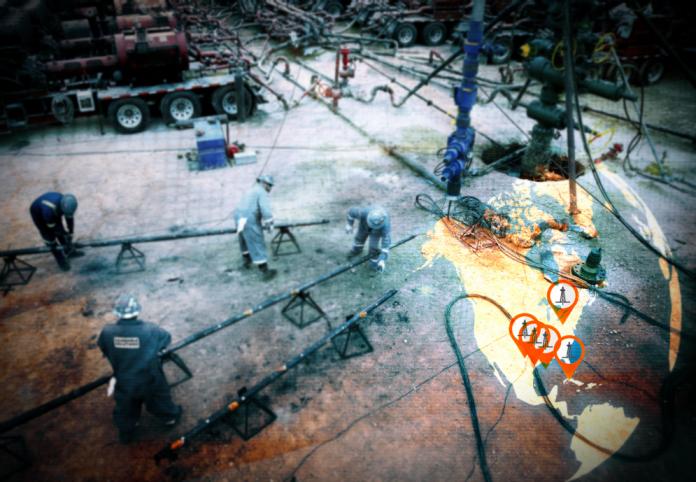 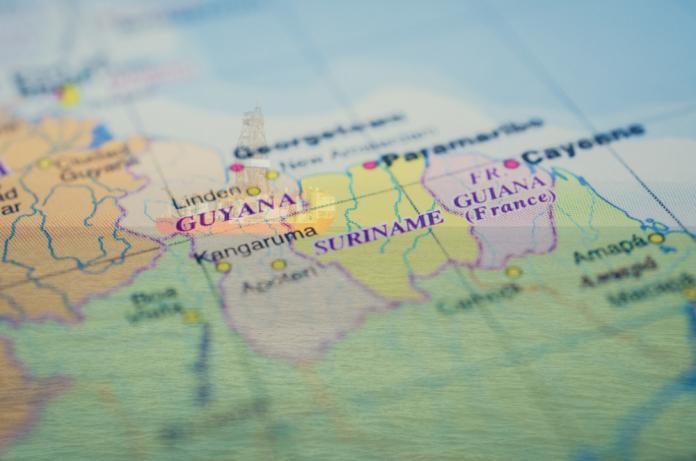