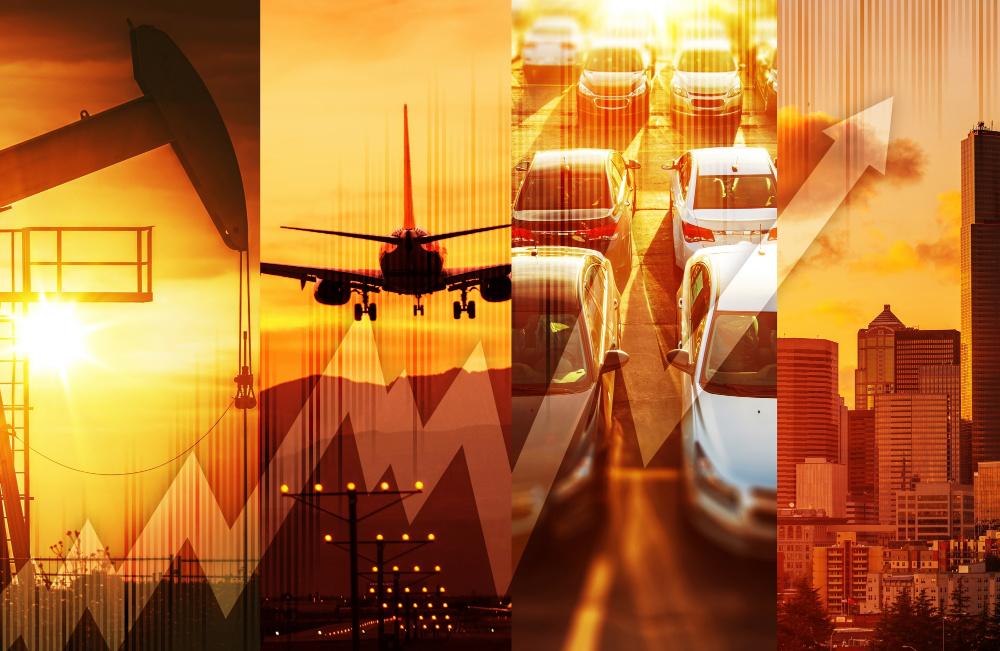 If the EU comes to an agreement on an import ban of Russia crude oil and refined products this week, Stratas Advisors expects that the price of Brent crude oil will increase and will break above $115. (Source: Shutterstock.com)

In our note of last week, we raised the possibility of oil prices falling through their support levels because of the negative news about the global economy and the pessimism about future economic growth. Additionally, since Feb. 25, the price of Brent crude (and WTI) has been going through cycles of lower highs before the price retreats to the lower support level, and it appeared that a similar pattern has happened for the fourth such cycle. In fact, the price of Brent crude fell to $104. 97 by May 3 but rebounded on the news of EU drafting plans to ban imports. As such, instead of falling through the lower support level, the price of Brent crude remained another week in the channel between $98 and $115. Also, while the price broke out of the cycle of reaching lower highs before retreating to the lower level, it did not do so in a decisive manner.

Looking forward to this week, we still see concerns about the major economies despite the favorable jobs report. On May 6, the Bureau of Labor reported that the U.S. economy added 428,000 jobs in April (which was slightly better than forecasted) while the unemployment rate remained at 3.6%.

2022-08-04 - “That is so little as to be meaningless. From a physical standpoint it is a marginal blip. As a political gesture it is almost insulting,” Eurasia Group’s Raad Alkadiri said of OPEC’s decision on Aug. 3 to raise oil output by 100,000 bbl/d.

2022-08-04 - The decree said that Gazprom will get just over a 50% stake and the remaining 49.99% will be held by the new company itself until after existing Sakhalin-2 shareholders apply for a stake which they should do within a month, or by early September.