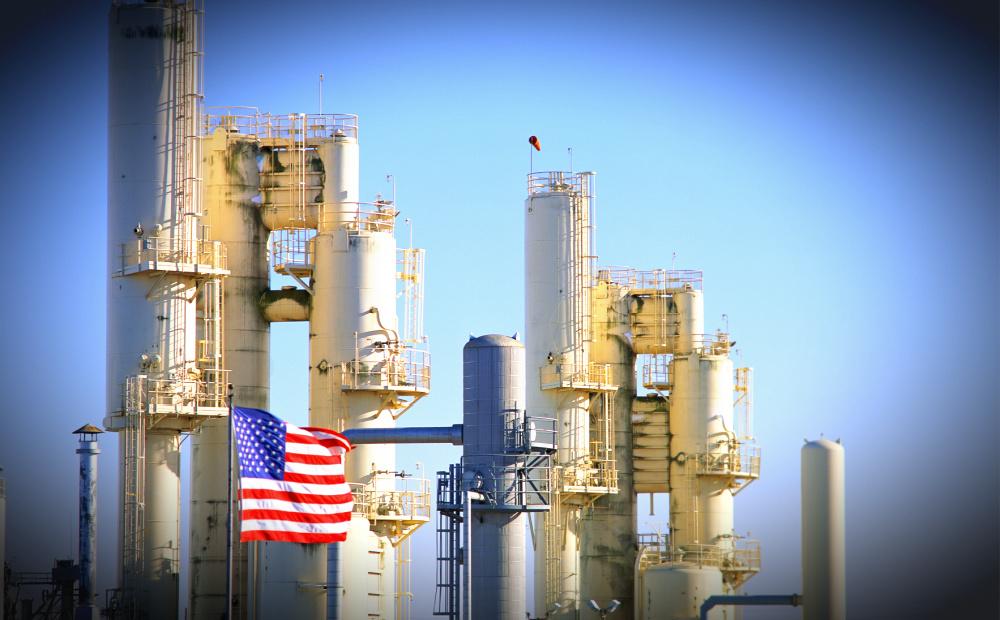 The supply situation continues with U.S. production creeping slowly upwards, OPEC+ struggling to meet agreed production quotas, and Russia shifting volumes towards Asia. Meanwhile, members of the EU are still negotiating a formal ban on imports of Russian crude oil and oil products. However, the longer the negotiations go on there is an increased possibility of a ban never being implemented. This possibility is highlighted by talk about the EU employing an import tariff on Russian oil with the idea that Russia crude oil will remain on the market, thus preventing price spikes, while reducing the amount of revenues that will be received by Russia. Additionally, China is discussing additional purchases of Russian crude oil to fill China’s strategic petroleum reserve.

Meanwhile, the outlook for the global economy looks less favorable. The falling U.S. consumer sentiment is being joined by the falling sentiment of small-business owners in the U.S. As reported by the Wall Street Journal, a survey of more than 600 small businesses conducted in May indicated that 57% of small-business owners expect worsening economic conditions, which is an increase from 42% in April. Additionally, the U.S. Dollar Index decreased last week to 103.03 from the previous week of 104.47. The U.S. interest rate on the 10-year bond declined to 2.79% from 2.93%, which is the second consecutive week of decreasing rates. The weakening of the U.S. dollar and the pullback in the interest rates are signs of concerns about the future economic growth and the growing risk of a potential recession in the U.S.

2022-04-13 - Excelerate’s offering is the first LNG-related IPO in the U.S. since 2019, indicating a reversal in fortunes for fossil fuel companies as crude oil and natural gas prices bounced back from pandemic lows. 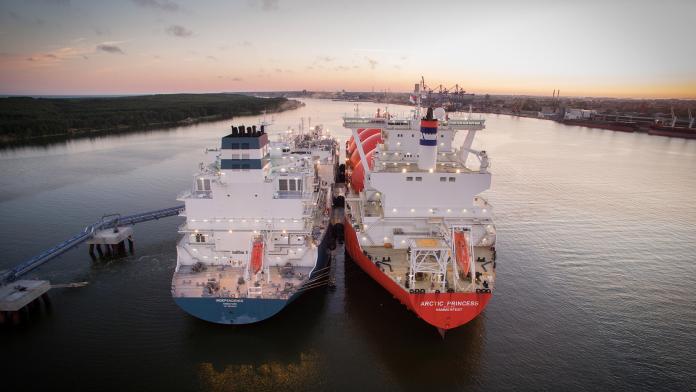