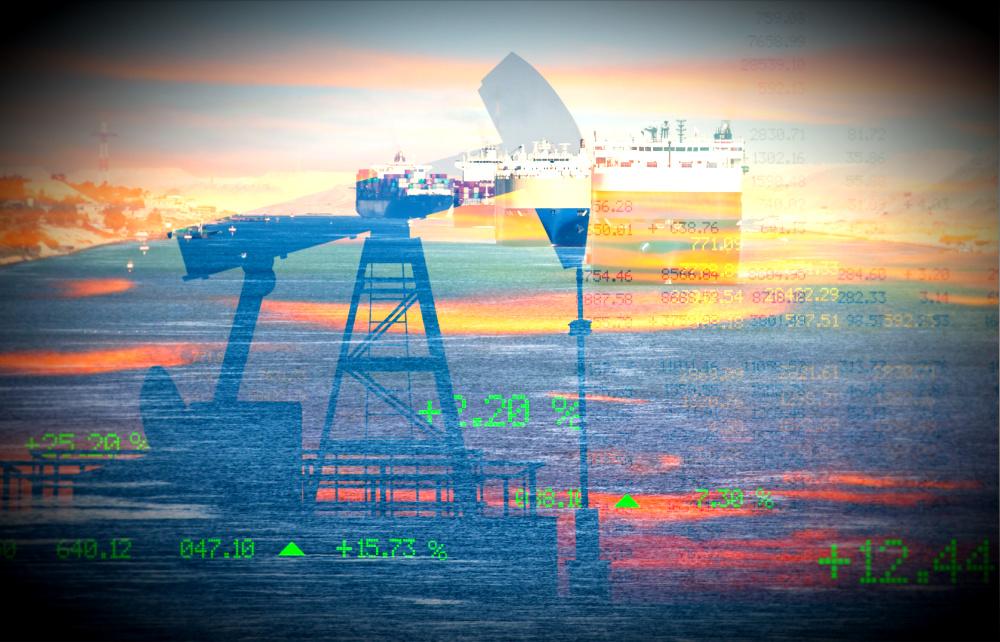 The price of Brent crude closed last week at $64.63 after a volatile week that saw prices falling to a low of $60.79 on March 23, then zigzagging through the rest of the week. The price of WTI followed a similar pattern and closed the week at $60.97 after falling to $57.76 on March 23. By the end of the week, oil prices were essentially unchanged from the previous week.

The oil market was reacting to a range of developments last week, including the blockage of the Suez Canal, and positive news associated with the U.S. economy in terms of signs of further improvement in the labor market. The good news was tempered by the upturn in COVID-19 that is happening in several states in the U.S., but even more so in Europe, including Germany and France. Additionally, on March 25 there was another round of drone and missile attacks by Yemen’s Houthi rebels on Saudi Arabia, including Aramco facilities in Ras Tanura, Rabigh, Yanbu and Jizan. The attack took place after Saudi Arabia offered a ceasefire proposal to the Houthi that included some concessions to the Houthis.

The oil market will be soon turning its attention to the next OPEC+ meeting that is scheduled for March 31 and April 1. The upcoming meetings will be important, not only because of the decisions pertaining to production volumes, but also because the meeting will provide further insight on the future guiding philosophy of Saudi Arabia with respect to the oil market.

From our perspective, the appointment of Prince Abdulaziz Bin Salman as the Energy Minister was a major event for the global markets. The Energy Minister is a paramount position, which has significant influence on decisions of OPEC. Furthermore, this position has previously never been held by a royal member, but instead by technocrats.

For decades, Saudi Arabia has been the leader of the “doves” within OPEC, a group of countries that have traditionally focused on balancing production, prices, and global economic growth. One fundamental feature of the “doves” is the awareness of the economic impact of “high” crude prices, especially in moments when the global economy is struggling. This philosophy is in contrast with the “hawks,” a group typically identified with countries like Venezuela, Nigeria, that prefer to make decisions in a more unilateral way, independently of the impact on the global economy—and long-term demand for oil.

The recent decision made by Saudi Arabia to unilaterally cut production by an additional 1 million bbl/d, on top of a rollover in OPEC’s production can be viewed as being cautious because of concerns about the stability of demand, given the ongoing issues associated with COVD-19. Alternatively, it can also be viewed as a more aggressive philosophy undertaken by Saudi Arabia to push up prices, since crude prices were already around $60 at the time of the decision, coupled with the positive news surrounding vaccines and the likelihood of the passing of the $1.9 trillion recovery/stimulus package being proposed by the Biden Administration—both, which would be supportive of future demand growth.

The result of the decision by Saudi Arabia was the price of Brent crude nearly reaching $70. A rapid increase in crude prices could hurt global economic recovery, especially with respect to major crude importers, such as India.

The upcoming April decision will provide another datapoint that indicates the future philosophy of Saudi Arabia—either a philosophy that entails a greater focus on short-term price support, and less concern about the stability of the global economy and long-term demand; or a philosophy that is more focused on the longer-term stability of the oil market. Regardless of which philosophy becomes predominant, Saudi Arabia will have significant influence on the current and future oil market. Conversely, Saudi Aramco’s philosophy and future decisions will be influenced by the actions of other actors—including those of U.S. shale producers—as well as the actions of policymakers. 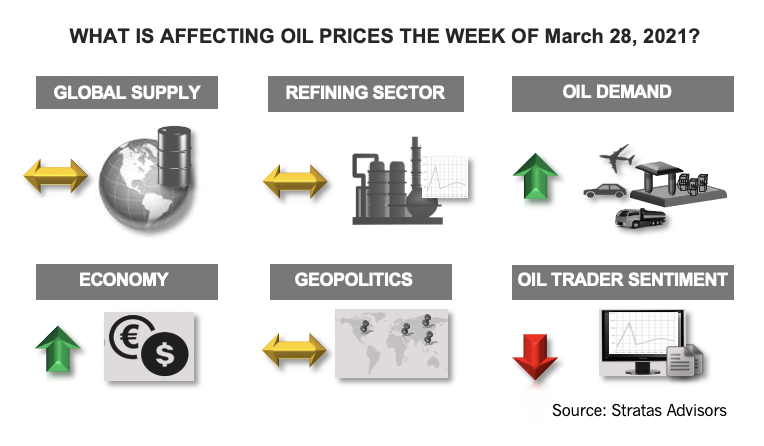