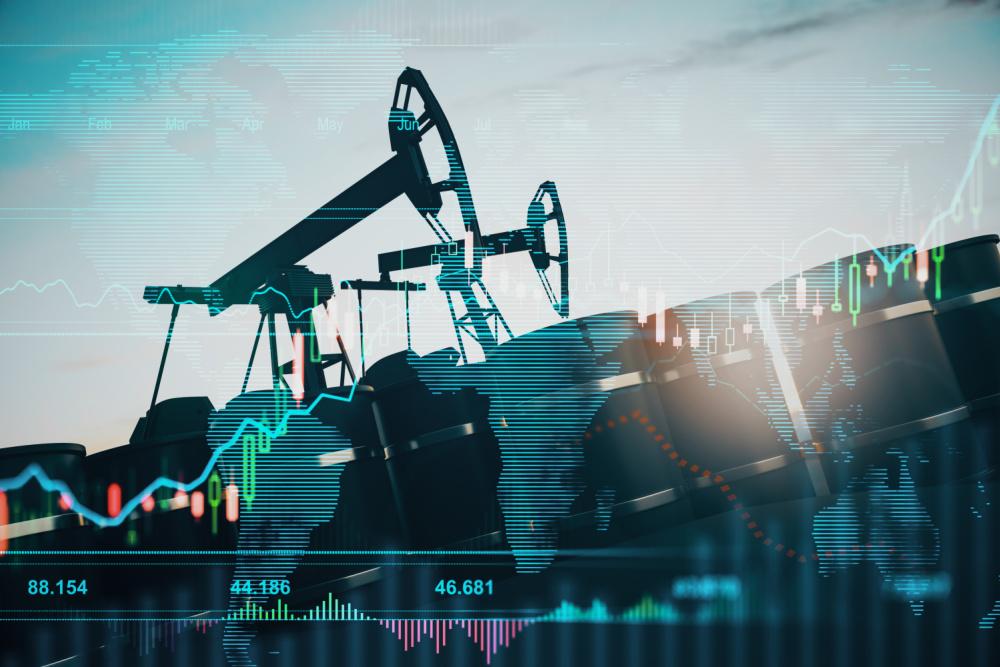 Stratas Advisors also expects the oil supply situation will stabilize and the global demand growth will remain moderate over the next few months. (Source: Shutterstock.com)

During the previous week there were some newsworthy developments. Firstly, OPEC+ met last week on June 3 and decided to increase supply by 648,000 bbl/d in July and August. The additional increase stems from bringing forward the planned September volumes and spreading them across July and August with the intent to match the increased demand associated with the summer months in the northern hemisphere. While OPEC+ continues to increase supply quotas, OPEC+ is struggling to increase actual supply, and in April supplied 2.7 million bbl/d below the agreed quotas. Besides Russia, several of the African producers—Libya, Angola and Nigeria—are continuing to underproduce because of internal conflict.

Additionally, the EU finally reached an agreement to ban imports of crude oil (and refined products) from Russia, with the initial focus on imports delivered via ship, with the intent that imports via pipeline will ultimately be banned. We have been expecting that the EU would reach a formal ban and once in place that Russian exports of crude oil would decline by a net 1.5 million bbl/d with a portion of the lost volumes to Europe being offset by increased exports to Asia and other markets. However, we expect that the net loss will be reduced overtime, as Russia (and importing countries) finds ways to mitigate the barriers hindering Russian oil exports.

2022-08-04 - “That is so little as to be meaningless. From a physical standpoint it is a marginal blip. As a political gesture it is almost insulting,” Eurasia Group’s Raad Alkadiri said of OPEC’s decision on Aug. 3 to raise oil output by 100,000 bbl/d.

2022-08-04 - The decree said that Gazprom will get just over a 50% stake and the remaining 49.99% will be held by the new company itself until after existing Sakhalin-2 shareholders apply for a stake which they should do within a month, or by early September.