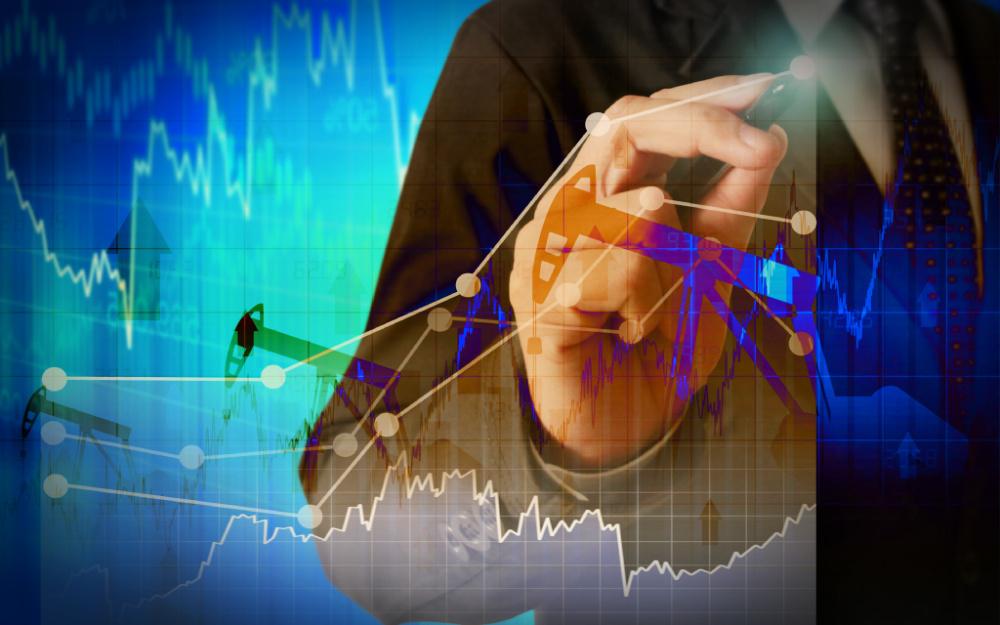 Additionally, while Stratas Advisors forecasts that supply from Iran will edge up, the firm does not think a deal will soon be struck between the U.S. and Iran that will allow for a major increase in oil exports from Iran. (Source: Shutterstock.com)

Prices pulled back from levels reached on June 16, in part, because the Federal Reserve indicated that there might be a rate increase in 2023, instead of 2024, which was the prior messaging of the Federal Reserve. Consequently, the U.S. dollar strengthened significantly, as indicated by the U.S. Dollar Index increasing to 92.32 after starting the week at 90.56. Beginning in May, we started highlighting that the U.S. dollar would move upwards from its low because of the relative strength of the U.S. economy. As such, the recent strengthening of the U.S. dollar aligns with our expectations.

We are expecting that oil price will move up moderately during the third quarter and that the price of Brent will average around $75. One reason for the moderation in the increase in oil prices will be the strengthening of the U.S. dollar. Another reason is that the upward range of oil will be limited by the ability of OPEC to bring back supply quickly to address unexpected upward movements in demand and prices. 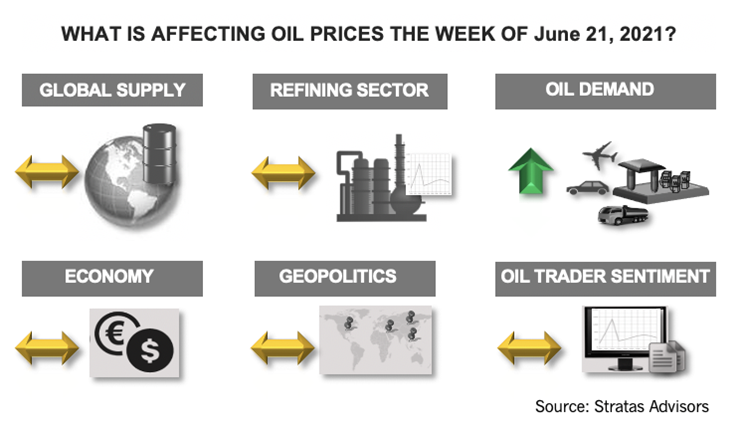