The week of June 5 saw a huge downside surprise in the EIA Weekly Status Report. Despite market consensus (including the view of Stratas Advisors) estimating crude draws of roughly 4 million to 5 million barrels (MMbbl) for the week ending June 2, a surprise build of more than 3.5 MMbbl of crude and more than 7.5 MMbbl of products sent the crude price plummeting.

Last week's What's Affecting Oil Prices accurately took a bearish position, indicating that the Brent price would be under pressure and test $49. The market went even lower, however, finding some support on Friday and closing the week at $48.15 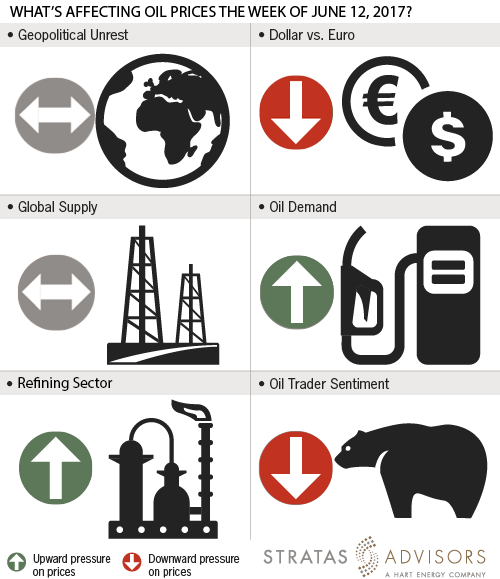 Crude prices are taking a beating, but Stratas Advisors continues to contest that market fundamentals are improving. Last week’s report was more likely to prove a one-off than the beginning of a new trend. Therefore, the firm forecasts that the market will build off of last Friday’s price support and begin pushing the Brent price back above $50.

A strong EIA report is critical, however, to ensuring this movement. We do think trader sentiment will keep any rebound muted, and would expect some downside technical pressure as prices move into the $51 range due to crude’s current, unfavorable technical channel.

Much of the week's geopolitical news was dominated by the severing of diplomatic ties with Qatar by other GCC nations, including and especially Saudi Arabia. Under pressure from the Trump administration to denounce the Qatari government as supportive of terrorism, the Saudi-led separation has driven concerns over the future of the OPEC deal and thus created some downward pressure on the price.

Likewise, the surprise loss by conservatives in the UK Houses of Parliament and uncertainty around Theresa May's ability to form a coalition government will influence currency markets as the terms of "Brexit" remain unknown.

These issues, of course, were supplemented by James Comey's testimony before the Senate Intelligence Committee on Thursday. Stratas Advisors maintains that the OPEC deal will remain intact despite the Qatari flare-up, and while political consternation in both the US and UK will dominate news both issues drive concerns that neither country will be able to enact meaningful change on policy. Because of that lack of clarity and its impact on short term market volatility, it is our view that geopolitics will be a neutral factor with respect to the price of Brent crude.

The dollar began to strengthen slightly last week as Mario Draghi signaled to the market that the ECB would leave European interest rates unchanged at record lows. As news broke, the Euro slipped against the dollar from 1.125 to 1.119. The dollar's six month long weakening trend has pushed market sentiment against the greenback, with last week showing the lowest level of dollar net long positions on the CFTC since September 2016. As such, we expect that this news from the ECB will create a more supportive environment for the dollar over the coming week as traders increase their net long positions and buck the longer term trend dollar weakening trend. Therefore, for the upcoming week we are expecting that the US dollar will be a negative factor with respect to the price of Brent crude.

As traders continue to rebuild their net long positions throughout the second quarter, market sentiment remains cautious. With another gradual build in net long CFTC contracts last week (roughly 15,000 net contract increase), longs were punished by the hugely disappointing EIA report. While Stratas Advisors believes this EIA report is not necessarily all bad for the oil market going forward, it has likely stalled trader momentum—similar to the outcome of the OPEC meeting in May. Despite finding support this past Friday, crude prices are likely to face downward pressure over the next several days. For the upcoming week it is our view that the sentiment of oil traders will be a negative factor with respect to the price of Brent crude.

For the upcoming week it is our view that refining will be a positive factor with respect to the price of Brent crude.

For the upcoming week, we are expecting that crude inventories will decrease between 3 MMbbl and 4MMbbl as crude exports bounce back. We also expect the Brent-WTI differential to widen, trading between $2.10 and $2.60 with respect to the August contract. 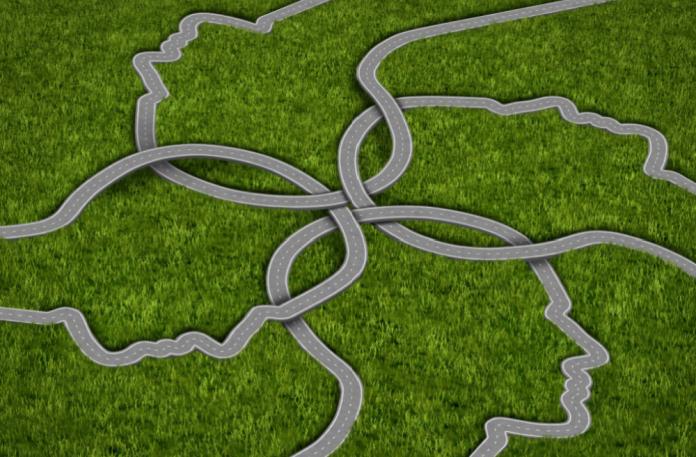 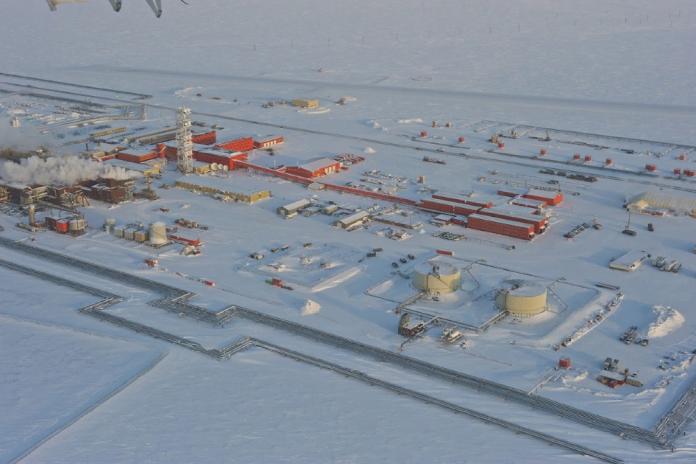 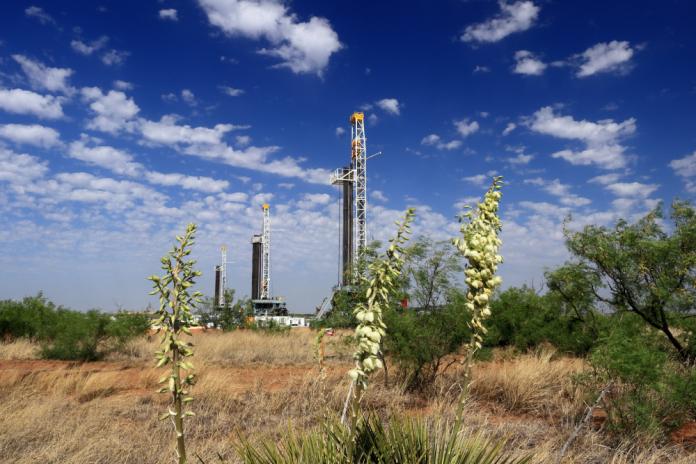