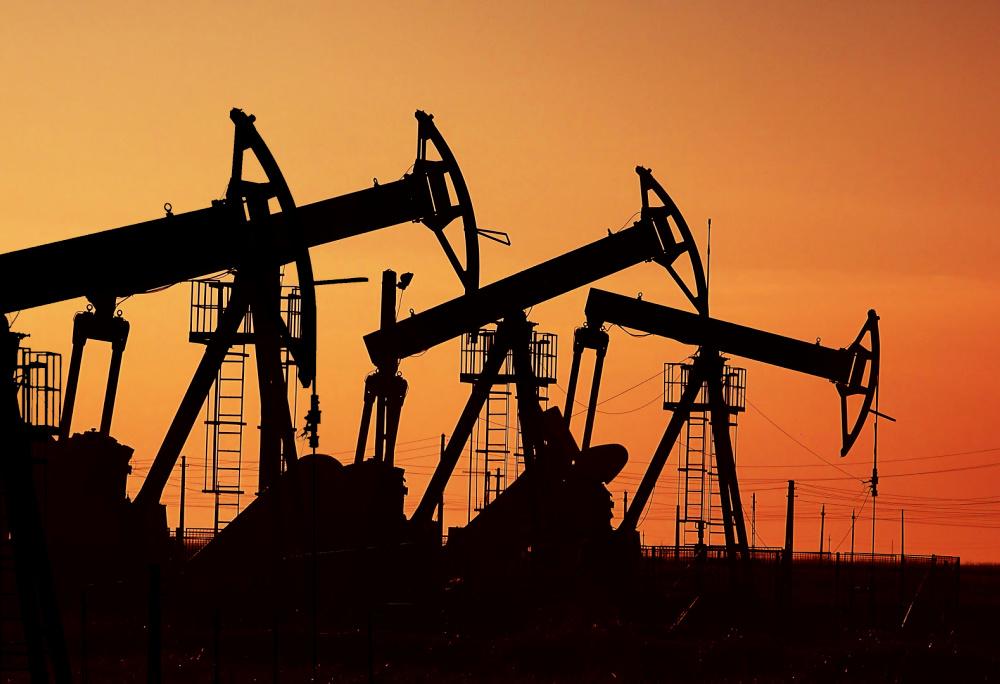 In its latest quarterly update, Stratas Advisors forecasts that global oil demand will be around 1 million bbl/d less than the firm’s forecast at the beginning of the year. (Source: Shutterstock.com)

The most recent data continue to indicate slowing economic growth.

The slowing economic growth is translating into waning growth for oil. The latest weekly report from the U.S. Energy Information Administration (EIA) indicates that gasoline demand in the United States decreased to 8.06 million bbl/d from the previous week of 9.41 million bbl/d. In comparison, for the same period of the previous year, gasoline demand was 9.28 million bbl/d. Based on the four-week average, current gasoline demand is running 750,000 bbl/d less than for the same period of 2019, which represents a difference of 7.9%. Furthermore, in our most recent quarterly update (short-term outlook) global oil demand to forecasted to be only 2.63 million bbl/d greater in 2022 than in 2021, which is around 1 million bbl/d less than our forecast at the beginning of the year. 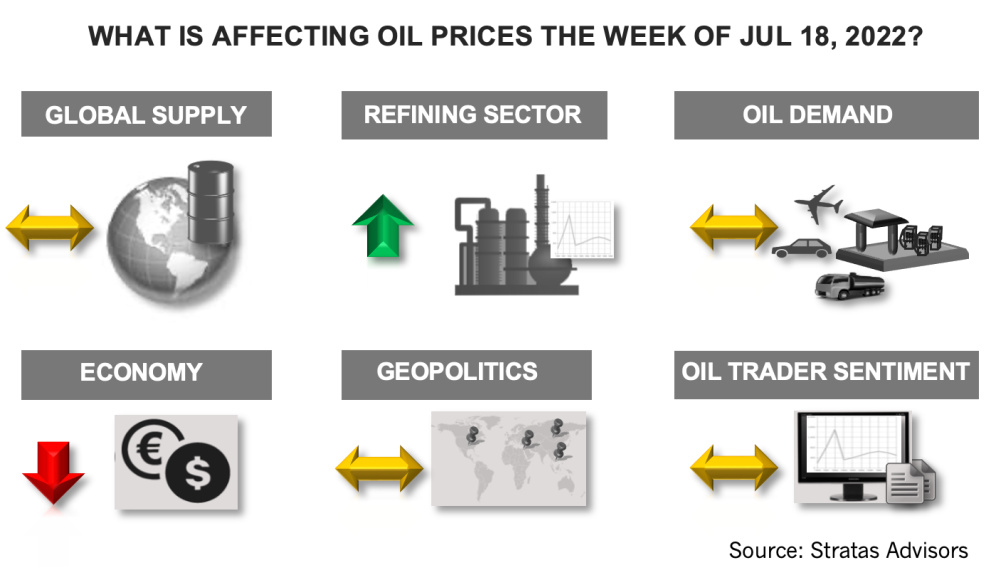 While there is downward pressure on oil prices, there are also factors providing support.