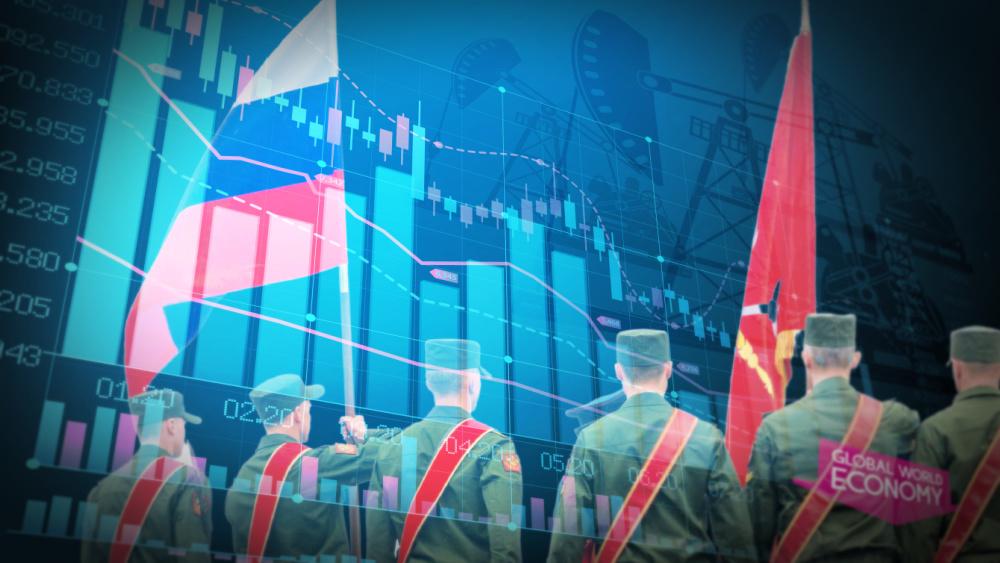 While Stratas Advisors thinks the fundamentals still look favorable for the oil market, for the upcoming week, the firm expects oil prices will be under pressure. (Source: Shutterstock.com; Image of Russian military by Viktoriya Podgornaya / Shutterstock.com)

Last week, the oil market was affected by supply-related developments including members of OPEC+ agreeing to maintain the monthly increases of 400,000 bbl/d in February. Oil supply, however, was negatively impacted by developments in Kazakhstan and in Libya. Oil production associated with Kazakhstan’s Tengiz Field (representing about 700,000 bbl/d of Kazakhstan’s production) was reduced on Jan. 6 because of disruptions caused by contractors in support of the protests stemming from increased fuel prices. Libya’s oil production was reduced by another 200,000 bbl/d because of a pipeline issue, which added to the more than 300,000 bbl/d production loss associated with four oil fields that started in mid- December of last year. As a result, Libya’s, oil production has declined to 729,000 bbl/d, (according to the National Oil Corp.), from around 1.2 million bbl/d. While it appears the pipeline issue is being resolved, the other production losses are still in effect.

The oil market is also being affected by geopolitical developments, including those involving Russia. During the upcoming week, Russia and the U.S. are scheduled to hold diplomatic meetings pertaining to Ukraine. Russia is expressing concerns about NATO’s expansion to the east and the ties to Ukraine. Additionally, Russia has put forth demands that the U.S. and it European allies stop military activity in Eastern Europe and Central Asia. These demands seem to be related to Putin’s long-held views that the U.S. and allies did not adhere to an “agreement” established after the fall of the Soviet Union to not expand NATO toward the east, coupled with Putin’s desire to reestablish the borders of the former Soviet Union. Along with the heightened tensions because of Ukraine, there is the disruption involving Kazakhstan. It seems that Russia will take the necessary steps to stabilize the situation, given the importance of Kazakhstan to Russia, including linkages between Russia and Kazakhstan involving Russia’s space program and missile testing, and the mining of uranium There is also the potential for refugees with about 25% of Kazakhstan’s population being ethic Russians. In response, Russia has sent 3,000 paratroopers to Kazakhstan.

The oil market is also being affected by macroeconomics. The latest U.S. monthly jobs report, which was released on Jan. 7, was disappointing with the U.S. only adding 199,000 jobs, which was well below the expectations of 450,000. Better news is that average hourly earnings increased by 0.6% from November and the unemployment rate declined to 3.9% from 4.2% in November. However, while the labor participation was revised to 61.9%, the number of jobs is still lower than the pre-pandemic level by some 3.6 million. Unfortunately, we also still need to consider the impact of COVID-19 on economic activity and oil demand. COVID-19 cases are continuing to increase, and globally, the number of cases (2.28 million) is now almost three times the previous peak that occurred in April 2021. However, the number of deaths per day are less than 50% of the peak that occurred during January of 2021 (14,435 versus 6,321). While Europe and North America still represent the bulk of the cases, cases are now increasing in all the other regions, although from a much lower level. During the last 14 days, cases, from a global perspective, have increased by 202%; however, deaths during the same period have declined by 5%. U.S. government officials are starting to shift to a perspective that the number of cases is not the priority, but instead the focus needs to be on moderating the increase in hospitalizations and deaths. In Asia, cases are still low, but starting to move upward. In response, as with previous waves, many countries in Asia are taking aggressive steps to prevent the spread of COVID-19. For example, New Zealand is delaying a phased opening of borders until February, and Thailand is suspending its quarantine-free travel policy. China is still maintaining its zero-COVID policy, and has implemented lockdowns for the city of Xi’an, which has factories that make processor chips for smartphones, auto parts and other goods for global and domestic use. China has also limited access to Ningbo, which is a major port, south of Shanghai, as well as locking down the city of Yuzhou (located in Henan province) and the city of Yongji (located in Shanxi).

While we think the fundamentals still look favorable for the oil market, for the upcoming week, we are expecting that oil prices will be under pressure. 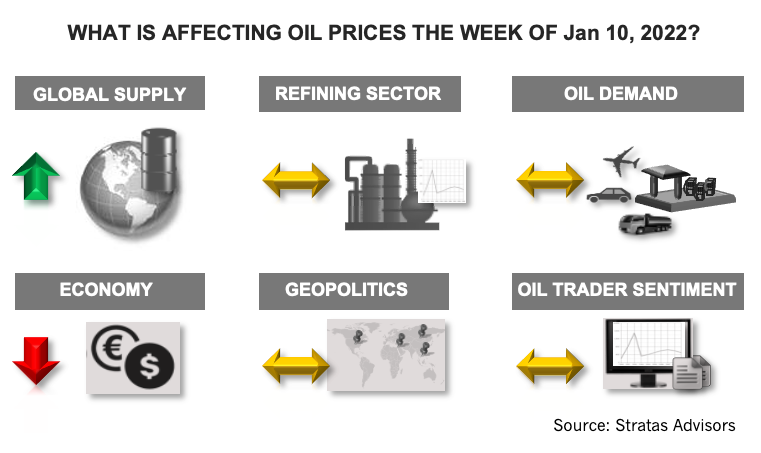 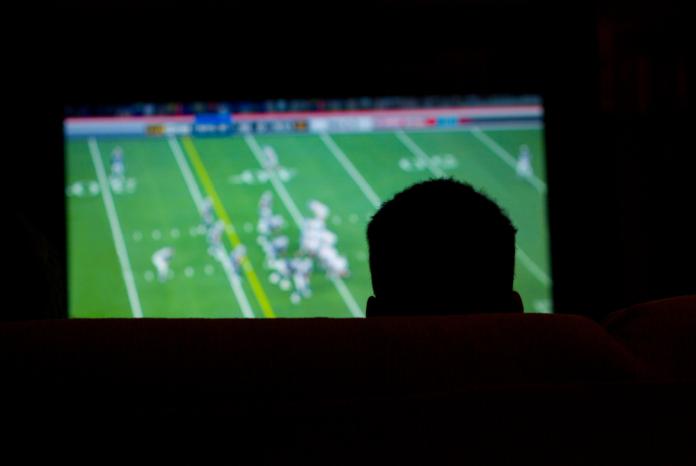