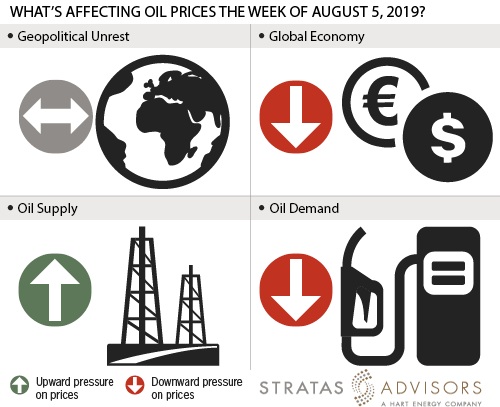 Brent crude oil fell sharply at the end of last week on demand concerns while WTI saw some slight support. Weekly average Brent crude fell $0.23/bbl to average $63.20/bbl while WTI rose $0.40/bbl to average $56.62/bbl. This was almost exactly in line with our expectations. For the week ahead, Stratas Advisors expect Brent to continue falling as demand fears grow, likely averaging $60/bbl.

Brent prices were cautiously recovering last week until Thursday, when U.S. President Donald Trump announced plans for expanded tariffs against China. A 10% tariff will be placed on an additional $300 billion worth of China’s goods starting September 1. This means that tariffs will be in effect for essentially all imports from China. China has pledged, but not yet announced, countermeasures. In light of the development, market chatter has increased significantly around the potential for more Federal Reserve rate cuts this year.

Brent crude fell more than WTI, due to its international nature. WTI crude also benefitted from a fifth consecutive week of rig counts dropping and crude stocks falling. Monthly data also indicates that US crude exports surged to a new record high with increased shipments to South Korea and China. Despite the decent fundamental picture in the U.S., global demand concerns persist (for good reason) and will continue to weigh on prices in the weeks ahead, making a recovery very difficult. Even reports of Iran seizing an Iraqi fuel tanker did little to support prices. Although the U.S. government clearly wants swift forward progress on the trade dispute with China, it is increasingly apparent that Beijing is willing to move slowly – perhaps hoping to have a different negotiating opponent after the 2020 election in little more than a year. 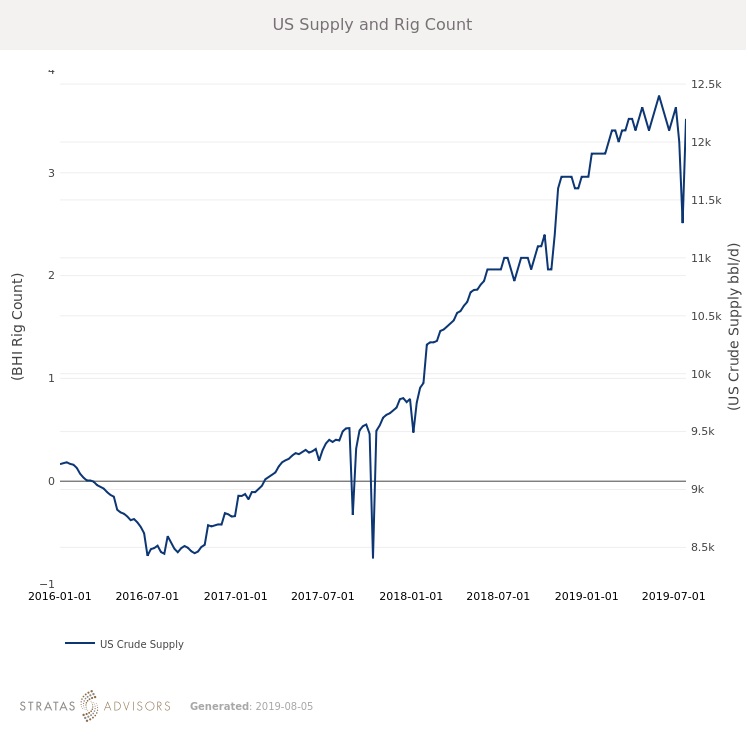 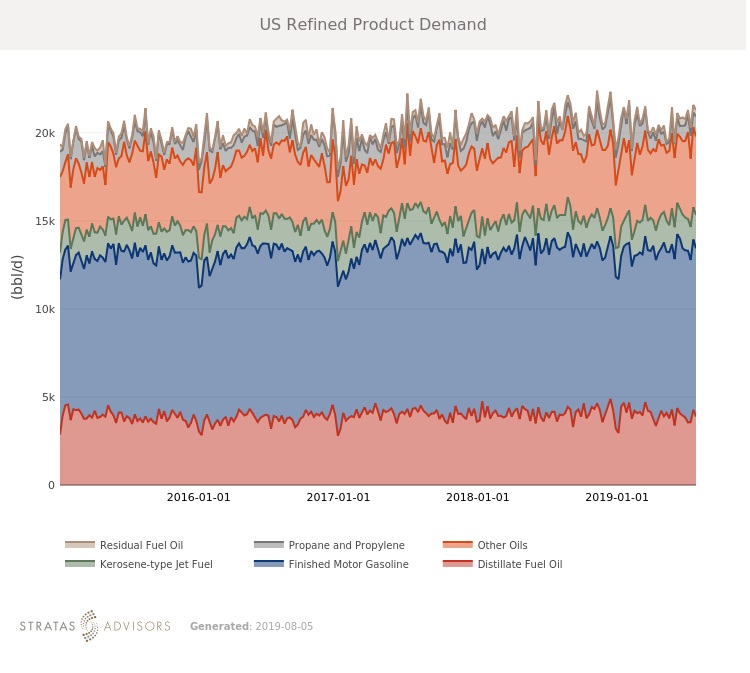 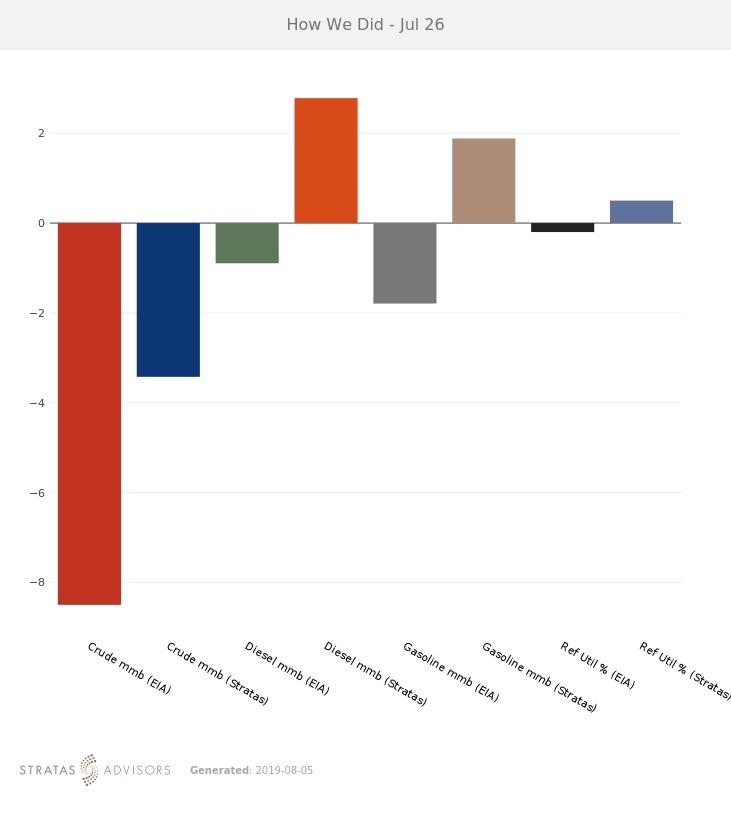 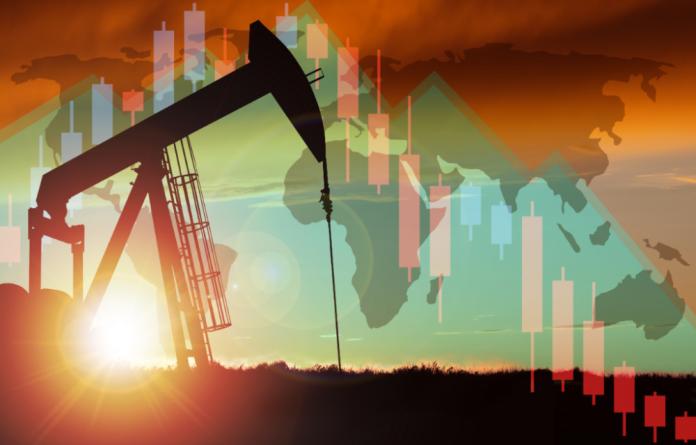