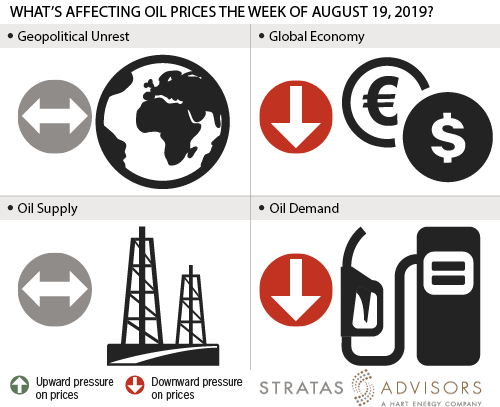 Brent and WTI suffered an especially volatile week last week. Brent ended up increasing $1.07/bbl to average $59.24/bbl while WTI rose $2.03/bbl to average $55/bbl, compared to the prior week’s average. For the week ahead we expect Brent to remain weak, averaging $60/bbl.

The U.S. and global economies are likely to remain major talking points this week after short-term and long-term bond yields inverted last week. President Trump and his advisors were out in force over the weekend reassuring media about the state of the economy. However during discussions with media, differences emerged about the state of trade talks with China. White House economic advisor Larry Kudlow (among others) was fairly optimistic about about the state of trade talks with China. But when asked by reporters, Trump was less optimistic and not ready to make a deal in current conditions. According to the White House, trade deputies from the U.S. and China will meet within 10 days to continue negotiations. If those talks are successful Chinese representatives will be invited to the U.S. to continue talks. Over the weekend President Trump appeared to indicate that a peaceful resolution in Hong Kong could be required before the U.S. would fully engage in trade discussions. The week ahead will see continued focus on the overall state of trade discussions as well as speculation on whether or not Hong Kong will be a major factor in the United States’ approach. Markets will remain split on direction for the next few weeks as investors weigh trade risks and slowing growth against the potential for action from the Federal Reserve and its international counterparts in September.

An Iranian tanker seized by British forces was released during the weekend. The Gibraltar court system released the Adrian Darya 1 despite formal requests from the U.S. State Department to detain the ship. The tanker is now sailing toward Greece. Iran has issued warnings against further U.S. attempts to interfere with the cargo. Iran has not yet released the British ship seized several weeks ago in retaliation for the capture of the Adrian Darya 1 but likely will after the tanker has successfully unloaded its cargo. Although the release of the two ships will help de-escalate tensions in the Gulf, it is not a full resolution. The U.S. State Department will continue to aggressively monitor ship traffic for signs of sanctions violations, and another seizure is not out of the question this year. However, given the dour global economic outlook and the lack of a direct confrontation, the geopolitical price premium of the last few weeks will fade, reducing price support for Brent.

An unusually downbeat OPEC market report will also weigh on sentiment in the week ahead. Additionally, reports that the U.S. rig count rose for the first time since June means that especially close attention will be paid to this week’s EIA release. Unfortunately, due to seasonal patterns and the idiosyncrasies of weekly data, storage numbers are unlikely to provide strong bullish support. 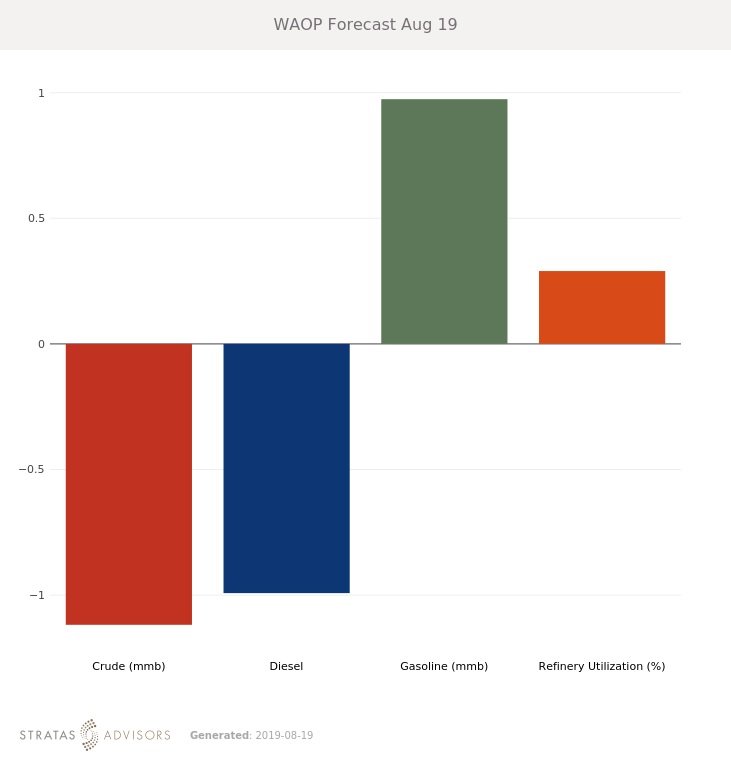 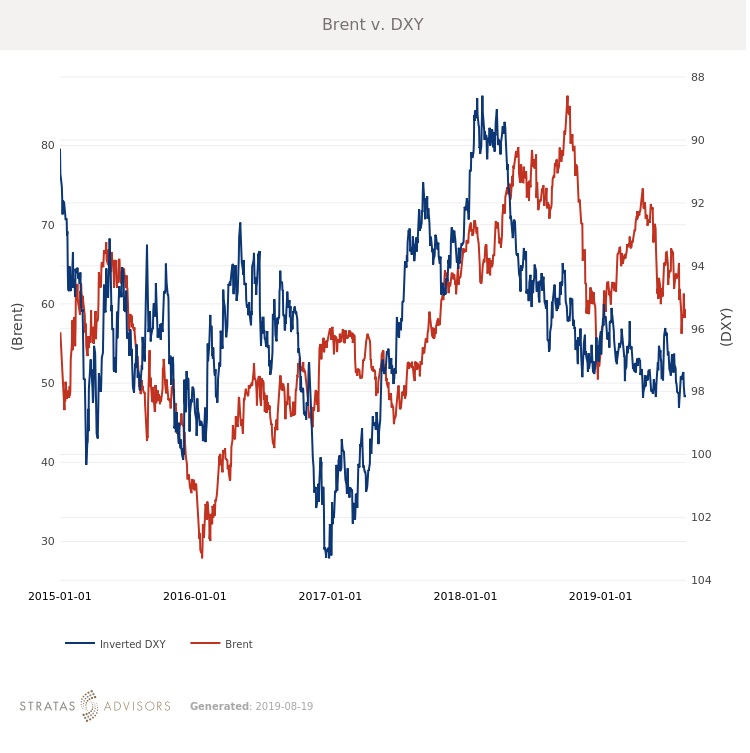 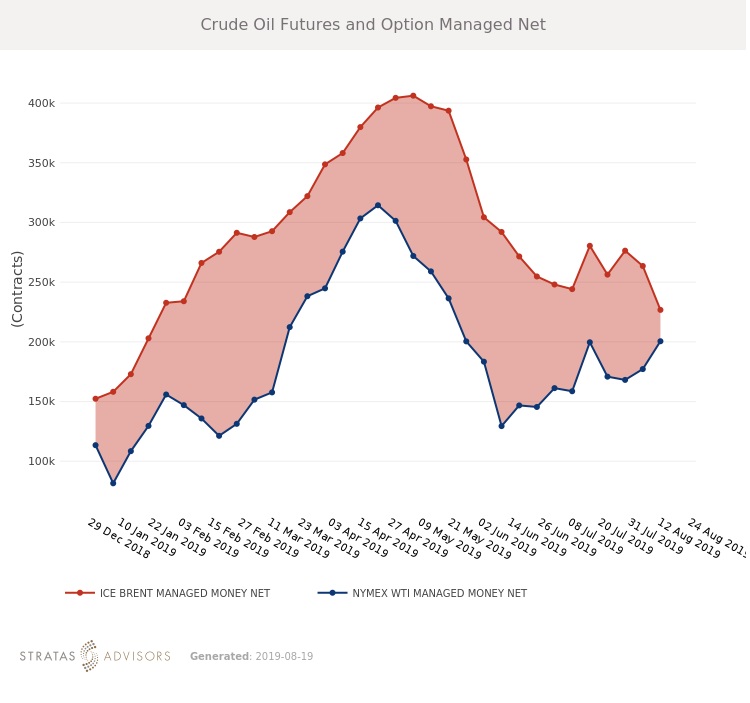 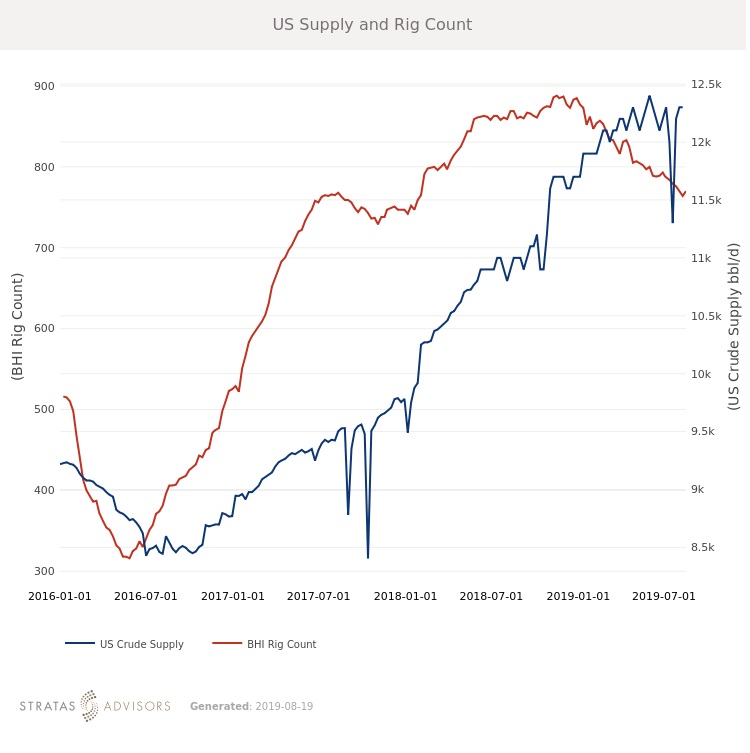 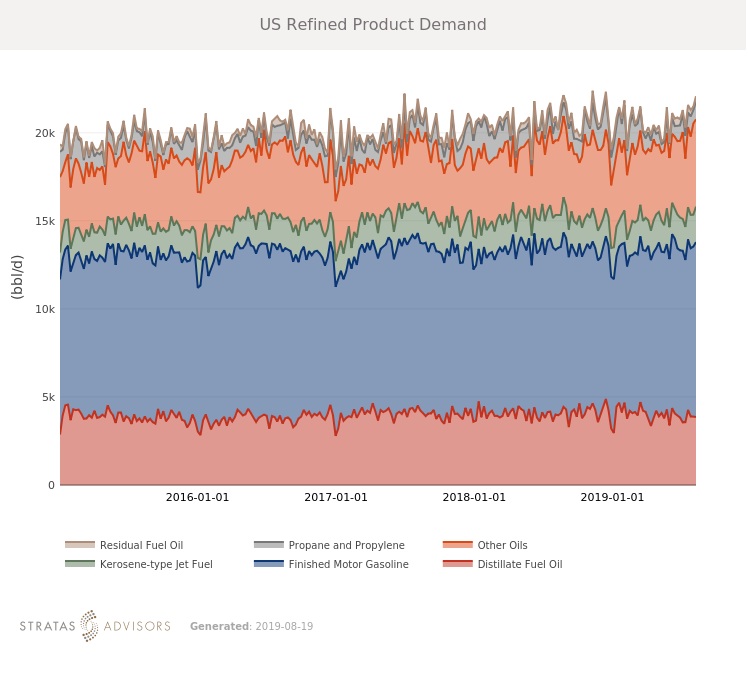 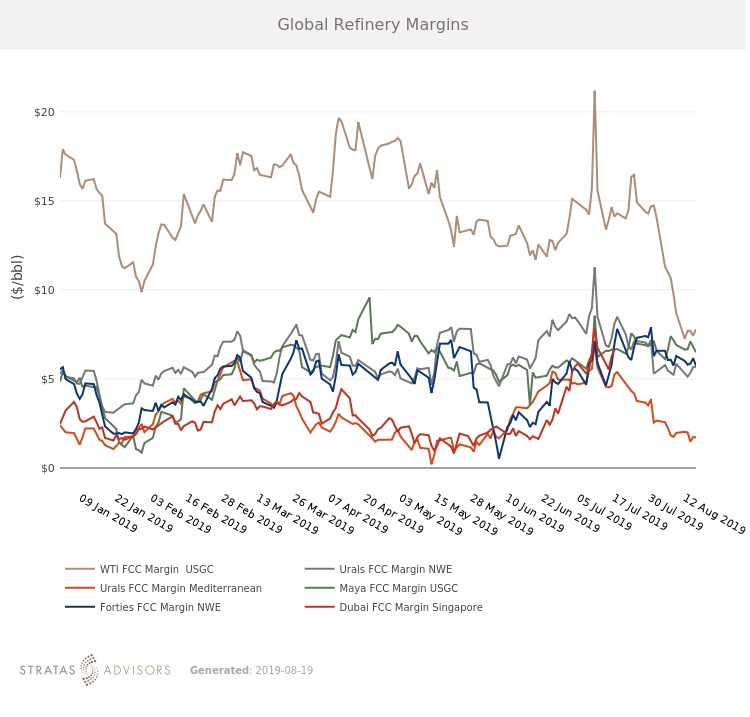 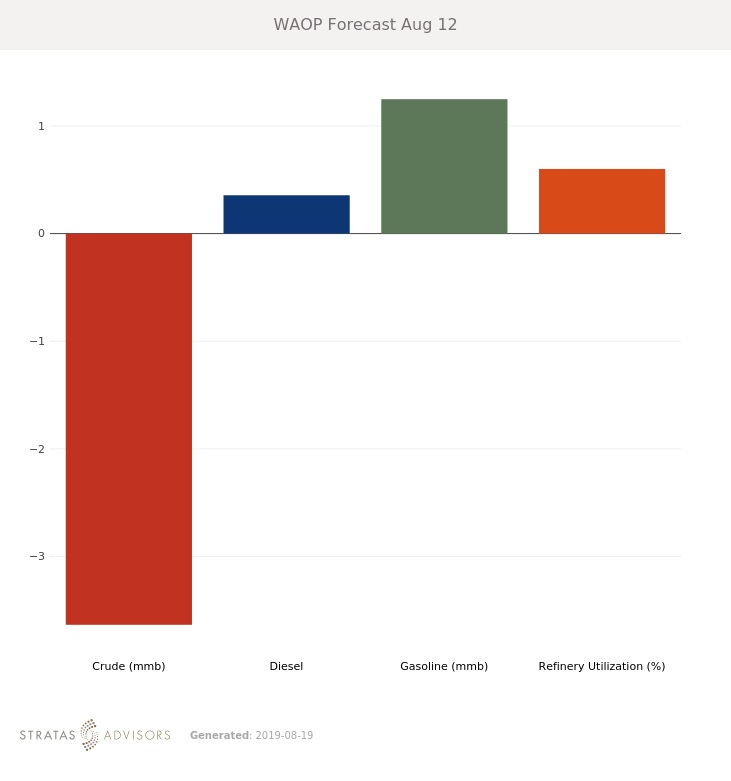 Hunting Plc, the international energy services group, has completed the acquisition of Enpro Subsea Ltd. on Feb. 21 for a total consideration of $33 million payable on completion, plus a potential maximum earn out of $3 million based on EBITDA performance in 2020.

Siemens was awarded a contract by Arabian Drilling Co. on Feb. 19 to modernize a complete and integrated drilling-drives lineup, including auxiliaries and controls, which will be installed on an offshore jackup drilling rig for a customer in the Middle East.