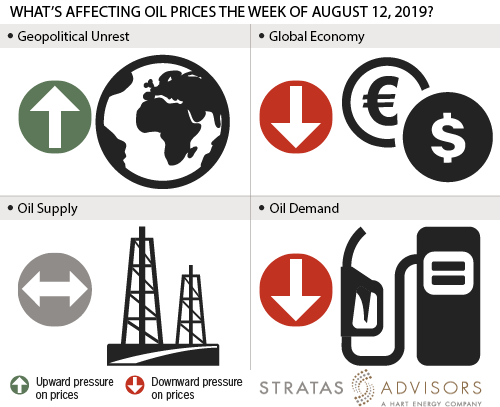 Prices followed an interesting path last week, gaining strength Thursday and Friday despite the release of a less optimistic International Energy Agency report. Reports indicating that Russian oil production in August would exceed agreed levels were countered by Saudi Arabia announcing that it would limit September oil exports to help stabilize prices. Although prices have gained heading into the week, we expect only minimal improvement for the week overall, with Brent likely to average closer to $59/bbl but with decent upside potential.

For the week ahead, the axiom “no news is good news” rings especially true. If no further negative economic developments occur, spot prices could stabilize and increase through the week. Rig counts continue to fall in the United States, but reports of crude or product builds will be negative for prices. When it comes to supply, the Strait of Hormuz remains a high-risk area although a large-scale outage is unlikely. 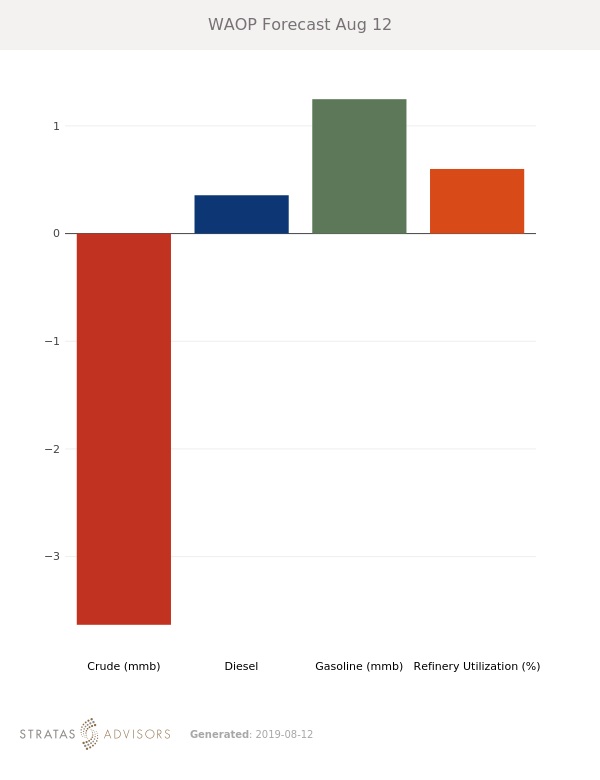 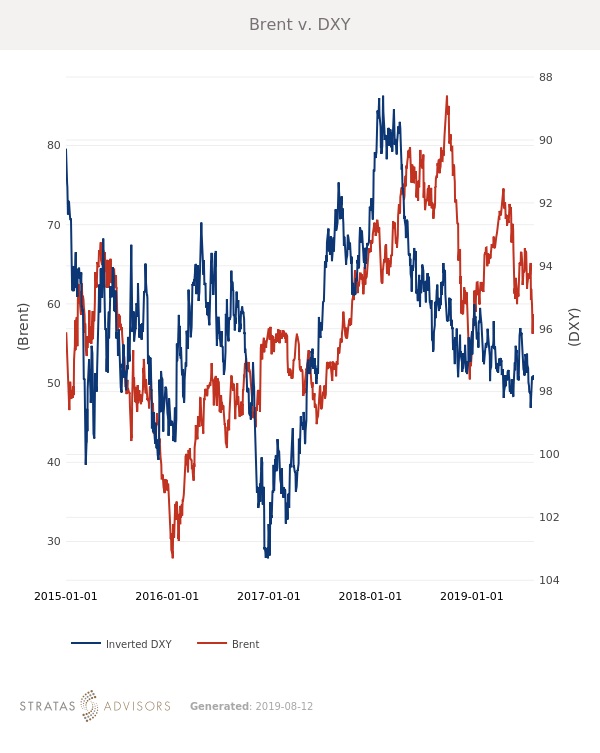 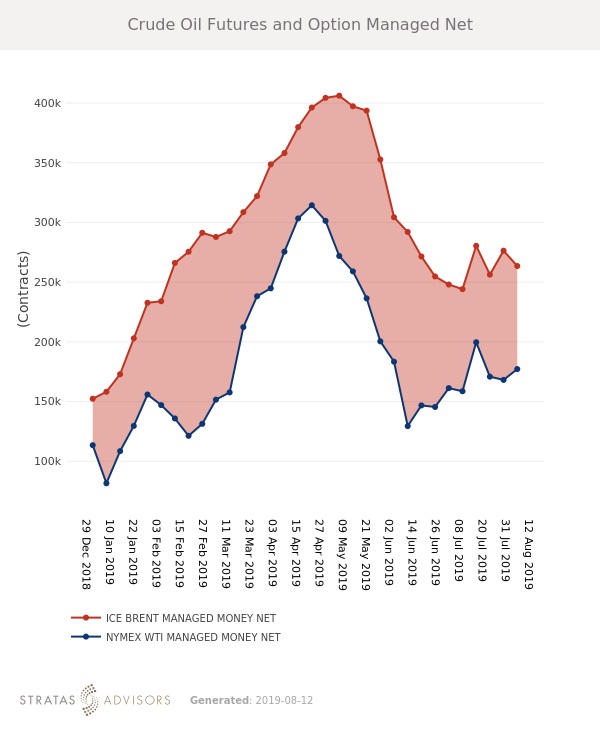 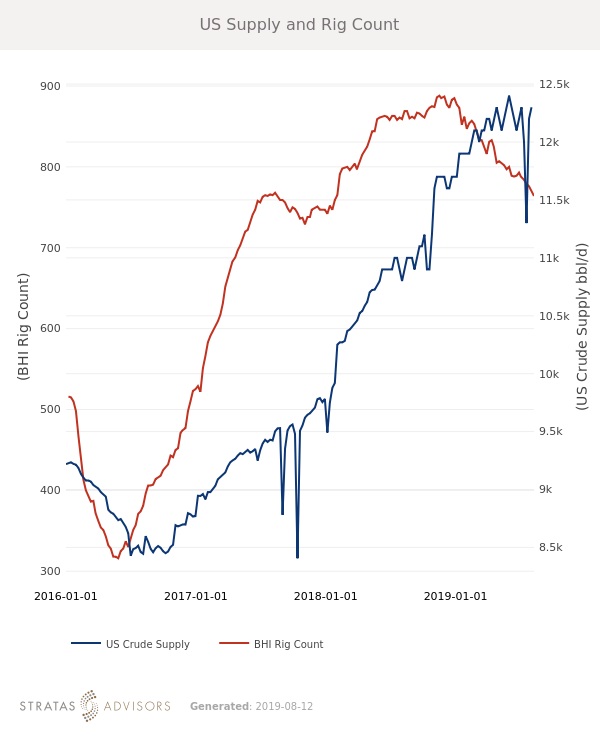 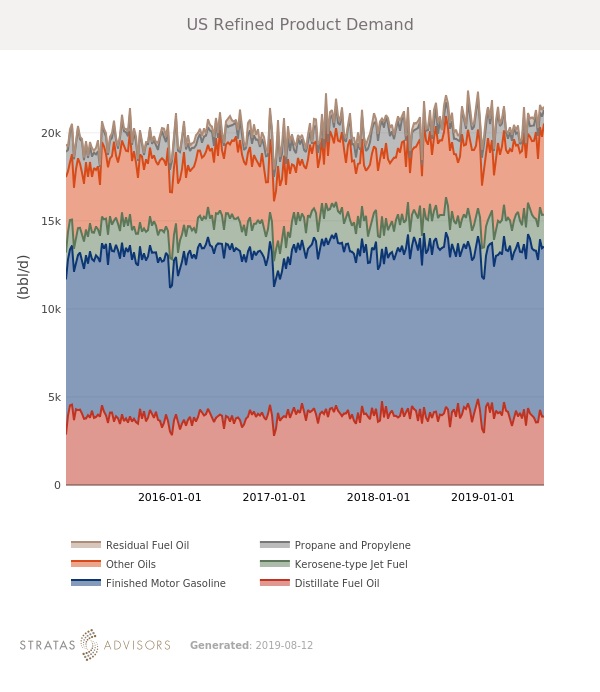 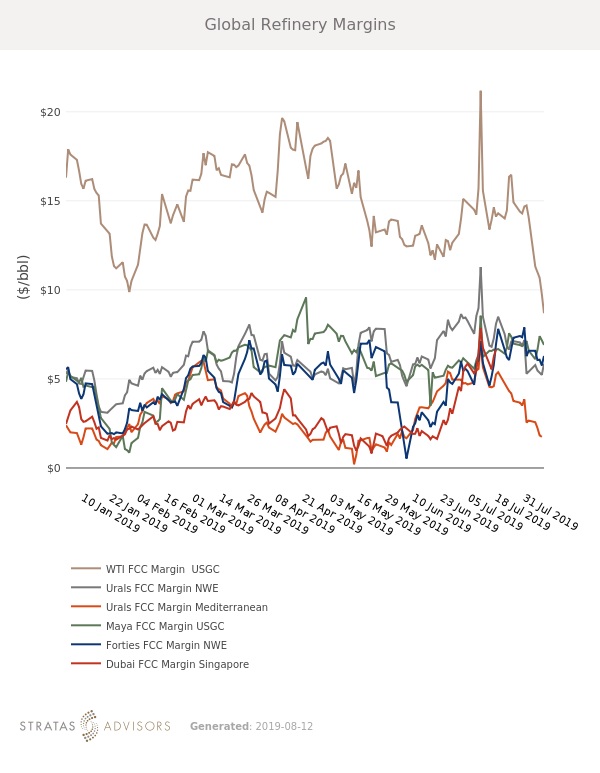 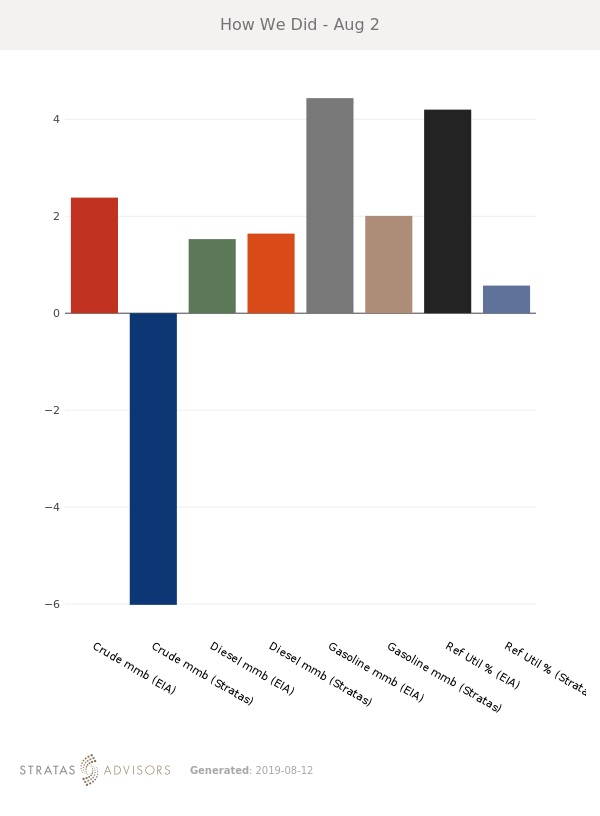 Tumbler Energy Partners retained TenOaks Energy Advisors as its exclusive adviser in connection with the sale of its Delaware Basin royalty properties.

Here’s a quicklist of oil and gas assets on the market including the sale of Blackbeard Operating’s position in the Western Anadarko Basin of Oklahoma including more than 50,000 net acres, 100% HBP, in legacy fields.