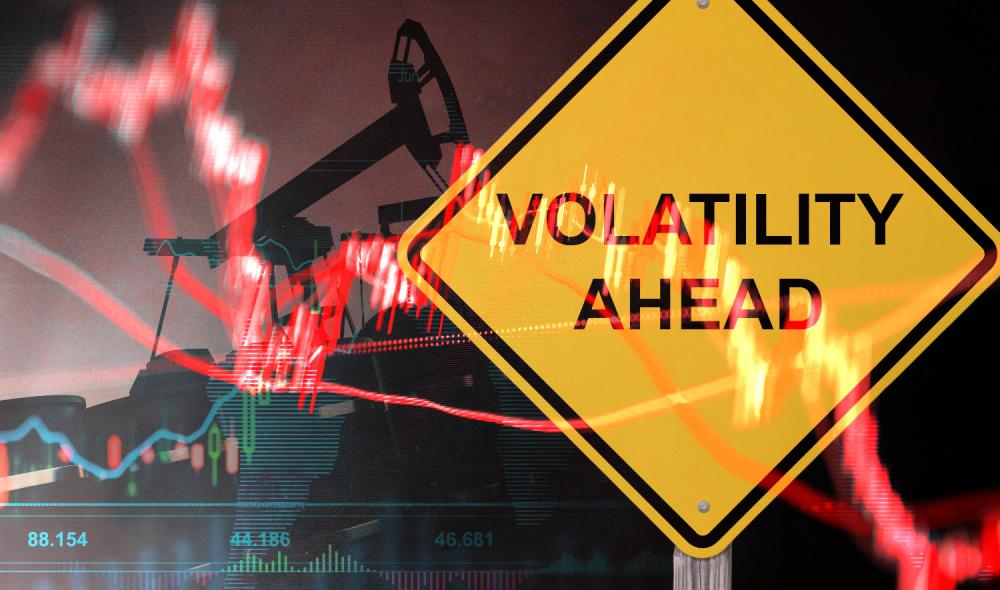 Stratas Advisors expects that oil prices will continue to be volatile based on several factors including constrained oil supply, ongoing negotiations for a nuclear deal with Iran, tepid growth frin the U.S. economy and more. (Source: Shutterstock.com)

Last week, we highlighted our expectations for heightened volatility because of the uncertainty pertaining to macroeconomic and geopolitical developments coupled with the fragility of the supply/demand fundamentals. The price movement of last week reinforced those expectations with the price of Brent crude starting the week at $98.15 then falling to $92.34 before rebounding to $96.72 at the end of the week. 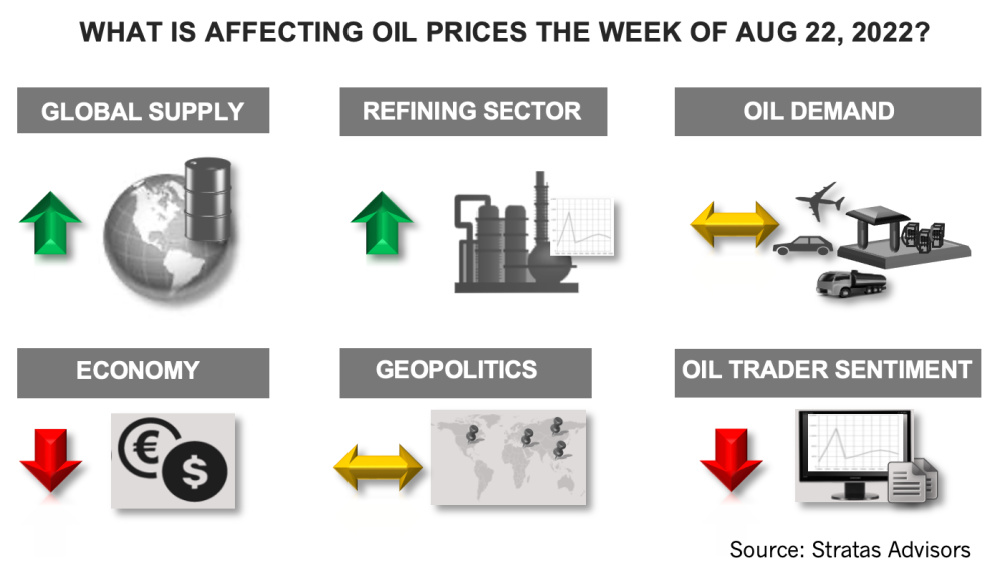 Looking forward to the upcoming week, we are expecting that oil prices will continue to be volatile based on the following factors.

2022-09-21 - TotalEnergies said in a statement it regretted the litigation, adding that it viewed its commitment to renewable energy and electricity as “a much more efficient response to the climate challenge than litigation.”