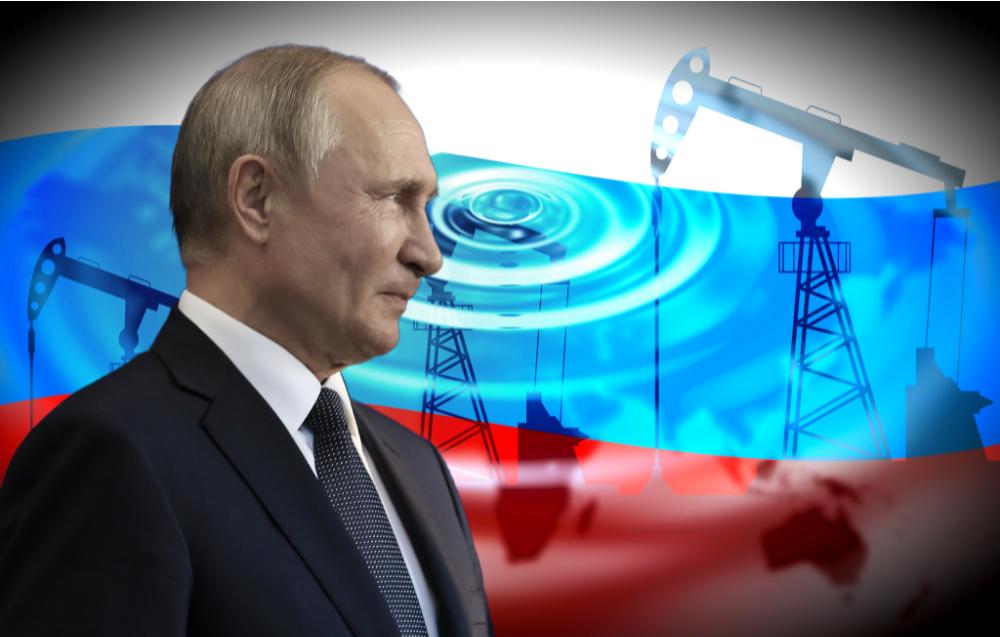 The increased tensions between the U.S. and Russia could provide an incentive for Russia to destabilize the OPEC+ framework, by pushing for greater production increases. (Source: President of Russia Vladimir Putin by Gevorg Ghazaryan / Shutterstock.com)

The increase in prices was supported by the improving demand picture, as indicated by the International Energy Agency and the research arm of OPEC increasing their global demand forecasts for 2021, with both forecasts moving closer to the forecast of Stratas Advisors that was posted earlier this year. The price increases were also supported by the Energy Information Administration reporting the second straight week of significant drawdown in U.S. crude inventories. The level of crude inventories in the U.S. are now lower than for the same period of the previous year. Additionally, oil traders reversed course and start adding to their net long positions again.

At this point, it appears that the recovery of the global economy and the oil markets are well on the way with the expectation that oil demand will outpace global supply during second-quarter 2021. While there are concerns about inflation (which we think has been overhyped) the main risk from a demand perspective remains associated with COVID-19. While the rollout of the vaccine supports optimism, there are still risks, as evidenced by the uptick in cases in India and the ongoing struggles in countries like Brazil.

From the supply-side perspective the situation also looks to be on a stable path with the OPEC+ framework remaining in place after the recently agreed production increases. There are remaining risks, however, because of the unique relationship between oil markets and geopolitics. The associated risks were highlighted last year when U.S. imposed sanctions on a Russian oil trading entity because of its alleged activities pertaining to the Venezuelan regime. In part, because of these sanctions, Russia took a hardline when negotiating with OPEC in response to the declining oil demand associated with COVID-19-related lockdowns. The result was oil prices plummeting below $30 in early April 2020, which ultimately forced OPEC and Russia to resume negotiations, and agree to a production cut of 9.7 million bbl/d. As such, the heightened tensions between the U.S. and Russia, and the decision by the Biden Administration to expel several Russian diplomats from U.S. soil, and the response by Russia to expel U.S. diplomats is noteworthy for the oil markets. The increased tensions between the U.S. and Russia could provide incentive for Russia to destabilize the OPEC+ framework, by pushing for greater production increases, which could trigger other producers to take the same position. That said, for Russia to adopt such an approach would require Russia to weigh the benefits associated with increased production and greater market share against risks of lower oil prices.

The other potential geopolitical development that could affect oil supply pertains to the growing linkages between China and Iran, including expanding imports by China of Iranian oil and condensate. This development could be a greater risk than the risk associated with Russia because both China and Iran would benefit from increased supply from Iran, while not being affected by any of the negative market factors. However, the strategy is not without risk, because the U.S. would feel compelled to respond. Furthermore, the U.S. is continuing to strengthen its alliance with other Asian countries, including Australia, India and Japan, in part, to counter China. The alliance was highlighted this past week by the meeting between President Biden and Japan’s Prime Minister, during which they openly stated the need to align actions to counter China’s expanding presence in the region. The tensions with China also include Europe, which has been struggling to arrive at a trade agreement with China.

While the major economies—and the oil markets—seem to be moving toward an improving and more stable state, the recent set of geopolitical developments highlights that there are always risks associated with the oil markets—and that these risks extend beyond supply/demand fundamentals. 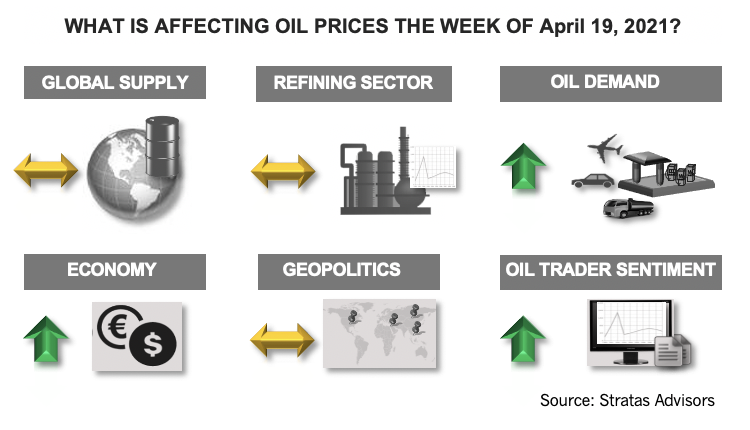