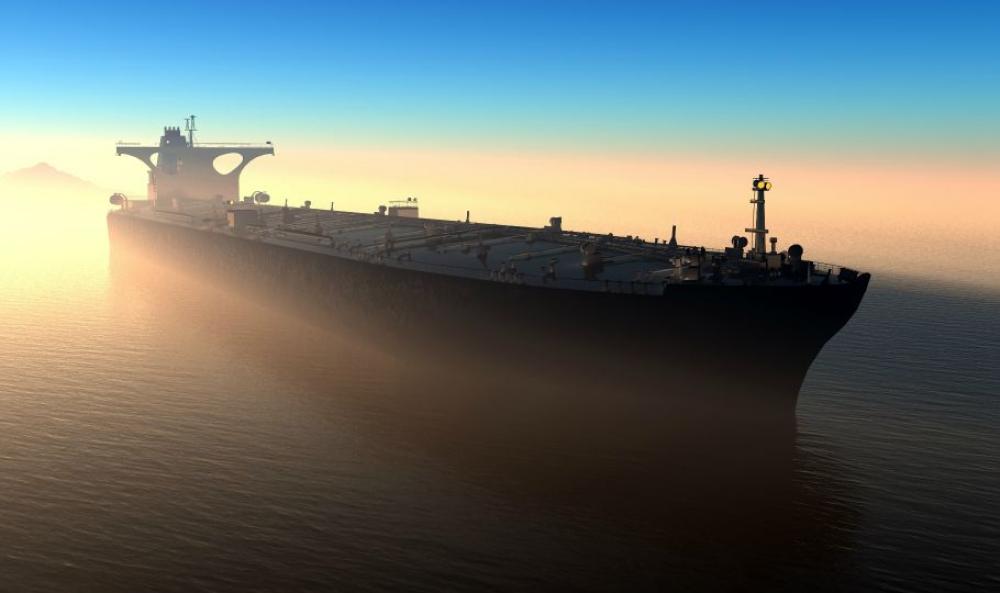 The premise seems simple: U.S. shale plays have been wildly successful, producing more light oil than the country needs. A law dating to 1975 restricts exports of U.S.-produced crude except in certain circumstances.

So, change the law to reinforce the concept of free markets, reactivate those idle rigs and return production to previous glory, then watch the tankers sail away and the price of West Texas Intermediate rise simultaneously.

Texas, with its hard-charging Eagle Ford and Permian Basin shale plays, and the Houston Ship Channel that first engaged in the oil trade in 1914, would appear to be particularly well-positioned to benefit from a lifting of the ban.

Assuming, of course, that the oil has somewhere to go. U.S. producers would need to find a market where the light, tight oil from North American shale plays is needed, and global trade flows have experienced a shift as a result of the very same boom in North American oil production.

“If you look what has happened on the crude oil market since the U.S. tight oil boom started, you would see a reduction of African [Nigerian, Algerian] crude imports to the U.S.,” said Dr. Petr Steiner, Brussels-based director and expert on global refining for Stratas Advisors, a Hart Energy company. “That crude needs to find a home.”

Some of it found a home in Asia, mainly India, Steiner said, with other output finding its way to Indonesia. However, very little African light oil entered the Chinese market. China continues to rely on producers in the Middle East and Russia/Kazakhstan for its crude.

What Steiner found notable was that African crude, replaced in the U.S. market by domestic production, ended up filling the gap in Europe created by declining North Sea light oil production.

“If I were to project where U.S. crude could find a market, I would think northwest Europe,” Steiner said. “I know Europe would like that—avoid heavy crudes [for example, imports from Canada or Venezuela] to help reduce greenhouse gas emissions. The question is: what would it mean for U.S. and global markets?”

Many U.S. refineries were reconfigured prior to the shale boom to handle imported heavy crudes from Venezuela and Mexico. A recent decision by the U.S. Department of Commerce allowed crude oil swaps with Mexico—exports of U.S. light in exchange for imports of Mexican heavier grades.

Though that decision lifted the spirits of many who desire a lifting of the total ban, it was more likely a move to avoid any challenge under the North American Free Trade Agreement, John Kneiss, Washington-based director for Stratas, said.

“I do not view this decision by the Obama administration as movement toward a ‘lifting’ of the export ban—rather a pragmatic move as a ‘safety valve’ release of pressure,” he said. “Lifting the ban entirely would take an act of Congress.”

So what happens if the ban is lifted and light oil is exported? Presumably, heavier crudes would need to be imported to meet demand. Steiner speculates that Venezuelan heavy crude exported to Asia would be diverted to the closer U.S. market. Presumably, Middle Eastern suppliers would fill the gap in Asia.

“If the U.S. waits too long, Iran will return to the market in early 2016, and there will scarcely be a place to put extra crude exported from the U.S.,” he said.

But is it even necessary to lift the ban on U.S. crude oil exports? From a philosophical point of view, many agree that it is. Whether it is needed in a practical sense is a different matter.

“I think [lifting the export ban] would prop up crude prices some, but is it necessary? I don’t think it is necessary,” said Greg Haas, Houston-based director for Stratas. “Some producers with high costs or producers in remote locations like the Bakken or Niobrara would certainly like to see prices go up, and the way to do that would be to allow crude exports to happen. But I’m not so sure it needs to happen.”

Read more about the outlook for midstream in Texas in the October 2015 print edition of Midstream Business, and join us at the first Midstream Texas Conference & Exhibition, Oct. 25-27, at the Henry B. Gonzalez Convention Center in San Antonio: www.midstreamtexas.com.