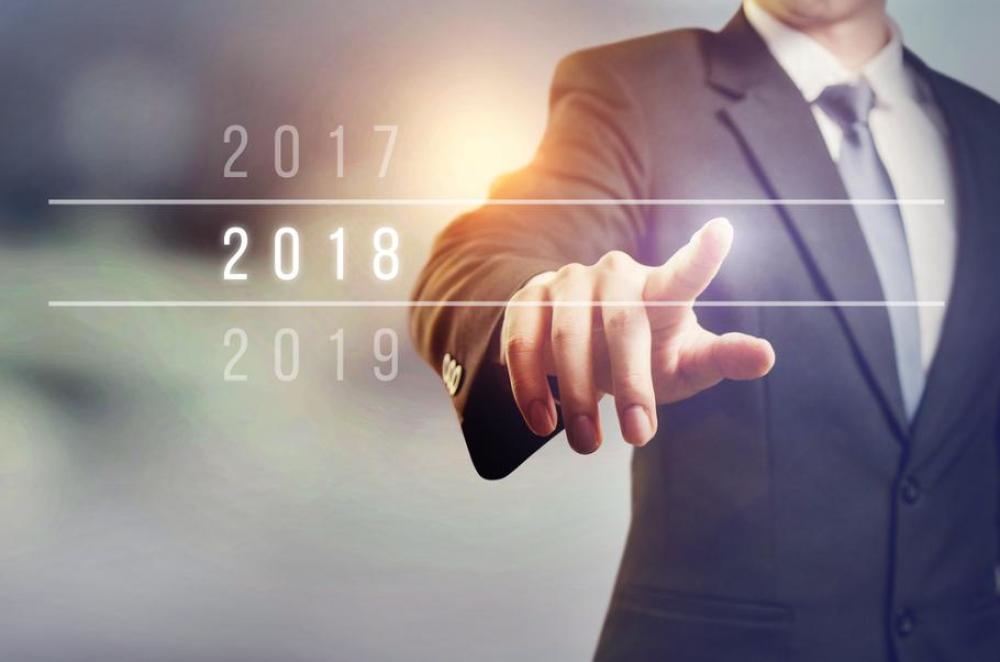 Exxon Mobil Corp. picked up where it left off in 2016 offshore Guyana with its Liza discovery in the Stabroek Block, adding more resources to the mix in 2017. The company kicked off 2017 with the Payara-1 well discovery, following up about six months later with news of more oil discovered at Payara. In between came news of the company’s third oil find, Snoek, on the block. This was followed in October by yet another discovery—Turbot— bringing the total gross recoverable resources on the block up to an estimated 2.75 Bboe.

But that wasn’t the only major exploration news to unfold in what turned out to be hot areas for activity or attention by industry players.

Mexico said state-run Pemex made its biggest onshore oil discovery in 15 years in November 2017 when the Ixachi well struck oil in Veracruz. Original volumes in place were estimated at about 1.5 Bboe.

Talos Energy and partners Sierra Oil and Gas and Premier Oil hit up to an estimated 2 Bbbl of light oil in shallow-water offshore Mexico with its Zama-1 well.

Reservoirs beneath Mexico’s shallow water also were good to Eni, which raised its resource estimates of the Amoca Field to 1 Bboe in place and the Area 1 estimated resource base to 1.3 Bbbl of oil in place.

Action also heated up on Alaska’s North Slope where Repsol and partner Armstrong Energy celebrated a massive oil find in March 2017 in the Nanushuk Play. With 1.2 Bbbl of recoverable light oil, Repsol and Armstrong claimed the discovery was the “largest U.S. onshore conventional hydrocarbons discovery in 30 years.”

So what could be in store for 2018? Shuqiang Feng, the upstream director for Stratas Advisors, shared insights on exploration spending and hot spots with Hart Energy.

Feng: Even though the oil prices are recovering, we have not seen a quick recovery of companies’ exploration spending in 2018. Oil companies are still in the budget-cutting mode in terms of exploration. Anadarko announced a budget on exploration and LNG development of only $350 million for 2018, more than 50% down from 2017 budget of $770 million. Chevron’s exploration budget in 2018 pretty much remains the same as $1.1 billion ($1 billion in 2017 budget). Companies’ capital spending will still focus on existing assets and ongoing new developments. Until oil companies start generating larger cash fl ows with sustainable higher oil prices, it’s less likely for them to start jumping on aggressive exploration activities.

Hart Energy: Internationally, few can argue that all eyes were on Exxon Mobil’s discoveries offshore Guyana. Will the new year bring more exploration offshore Guyana? What about to nearby Suriname? Are success stories developing there?

Feng: After five discoveries offshore Guyana in the same Stabroek Block, Exxon plans to do further exploration drilling in 2018 in the multiple leads already identified.

The other two blocks in Guyana that might have exploration drilling in 2018 are the Tullow-operated Orinduik Block and the Repsol-operated Kanuku Block. 3-D survey acquisition was completed in September 2017 in Orinduik, and Total got in an option agreement with Eco Atlantic to acquire a 25% working interests of the block. 3-D survey acquisition was also completed [in 2017] in the Kanuku Block, and Repsol sees Kanuku as a good prospect for medium-sized discoveries updip from the Liza trend.

Exploration drilling continued in 2017 in Suriname; however, no successful stories yet.

Tullow is active in Suriname, but the wildcat Araku-1 drilled on Block 54 [in 2017] came out uneconomical. However, the setback is not likely to kill the company’s interests in the Guyana Suriname Basin, as the company is shifting focus to Guyana in 2018.

Kosmos Energy owns two blocks (42 and 45) in Suriname and plans to drill two prospects there. Apache has also been active in Suriname but so far has hit two dry holes in Block 53, Popokai-1 well in 2015 and Kolibrie wildcat [in 2017].

Apache also owns the exploration Block 58, where a 3-D survey was done earlier [in 2017]. Potential exploration drilling exists in 2018.

Hart Energy: What other exploration hot spots could be in store for 2018?

Feng: As companies are expected to continue to tie up their spending budget, new emerging hot exploration spots are rare, at least in 2018. However, there are spots that will continue to be active on exploration in 2018 as they were in 2017.

Statoil, Aker BP and Lundin were active in the Barents Sea offshore Norway in 2017, but the drilling results were very disappointing. The companies are planning to continue to explore there in 2018, but most likely with a similar activity level as 2017.

Interest in the overlooked offshore area of West Africa’s Mauritania and Senegal increases since big discoveries were made by Cairn Energy and Kosmos Energy. Majors are getting into the area: BP partnered with Kosmos Energy in Senegal in 2016, Exxon Mobil is close to signing a deal to explore for oil and gas offshore Mauritania, and Total acquired new deepwater acreages in Mauritania in 2017. Tullow and Kosmos Energy have been active players in the area for years. Exploration drilling in the area is expected to remain active in 2018.