Over the past several weeks, the Biden administration has been calling U.S. oil and gas companies to increase production to tackle gasoline prices that have hit record highs.

This is only a part of the solution to lower pain at the pump, according to Clint Rancher, corporate partner at Baker Botts. To understand the complete solution, we need to understand “how we got to where we are,” Rancher told Hart Energy.

Effective May, the U.S. began releasing 1 million bbl/d of crude oil for six months from the SPR in hopes of giving Americans relief as gasoline prices soar above $5 a gallon in many states. The flow is draining the SPR, which last month fell to the lowest since 1986.

Additionally, Biden has also proposed to suspend the federal gas tax for the next three months. The move, which received widespread skepticism, would suspend a tax of 18.4 cents per gallon of gas and 24.4 cents for diesel that drivers pay when they fill their tanks.

“While these tools are helpful, I don’t think these are the lion’s share of the problem,” Rancher said.

“In the longer term, the important thing will be making investments in energy infrastructure and easing some of the regulatory burden and burdens of capital formation that are disproportionately falling on energy companies,” he added. 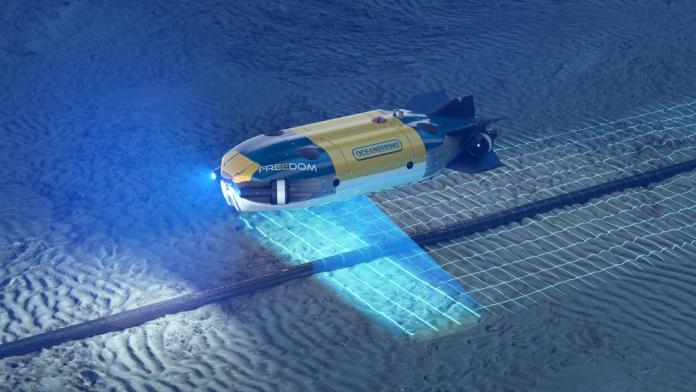 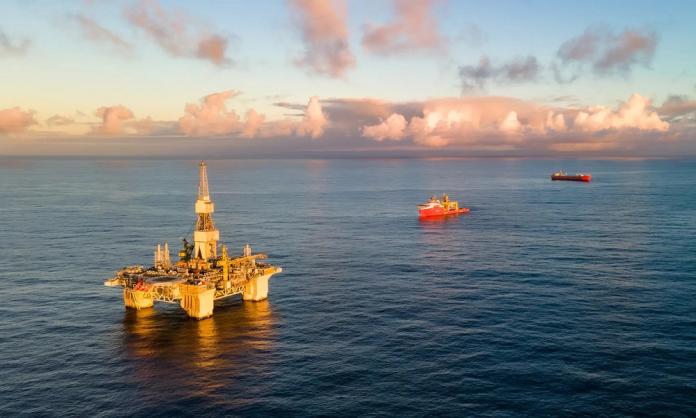