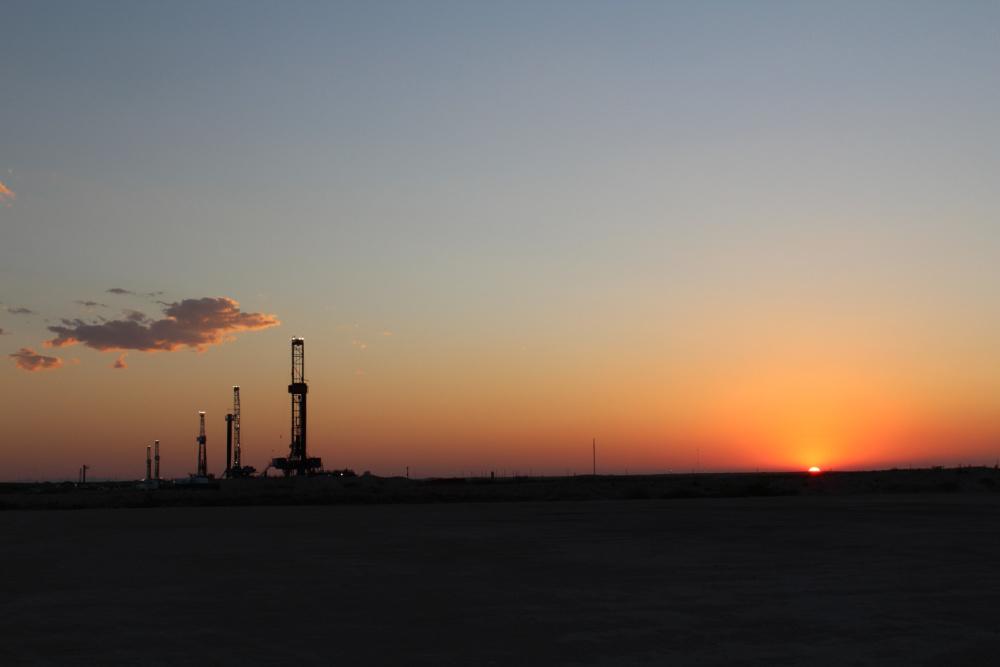 The spot price of natural gas in West Texas has fallen below zero, effectively forcing producers to pay to unload it, even as Europe contends with sky-high costs for the fuel.

The negative price of gas comes as surging production in the Permian Basin region butts up against pipeline constraints. Outages at LNG terminals used to export U.S. gas overseas have also curtailed shipments.

Gas for next-day delivery at the Waha trading hub dropped as low as minus $2.25/MMBtu on Oct. 25 at the Intercontinental Exchange, according to S&P Global. The plunge into negative territory contrasted with a daily rise of more than 7% in benchmark U.S. gas futures, to $5.585/MMBtu. The main benchmark for European gas was €98 a megawatt hour, or $28.MMBtu.

“Basically you have too much production [and] you don’t have enough avenues to get that production out,” said Stephen Schork, an industry analyst, of the negative price at the Waha hub. “You have to pay people now to take this production away from you.”

The Freeport LNG terminal on the coast of Texas, one of the country’s biggest export facilities, has been out of service since a fire in June, removing a demand outlet for U.S.-produced gas.

The regional glut has been exacerbated this week by scheduled maintenance on the Kinder Morgan-operated Gulf Coast Express and El Paso Natural Gas pipelines, which carry gas from away from the Permian Basin. The maintenance is expected to last a few days, according to Mark Callahan, director of Americas natural gas and power price reporting at S&P Global Commodity Insights.

Prices for immediate delivery have also declined sharply in Europe in recent days as storage sites are near capacity. Unseasonably warm weather has forced traders to offload supplies despite concerns about shortages this winter.

European benchmark Dutch TTF gas futures are well below levels of more than €300/MWh in August, but still well above a range of €20 to €40 in that they have largely traded for the past decade.

It was not the first time that prices at Waha have turned negative: they did so nine times in 2020 and 31 times in 2019. But this time the move has occurred as Europe braces for potential winter shortages as Moscow cuts supplies in retaliation for western sanctions.

Natural gas from the Permian Basin comes largely as a byproduct of oil production. Volumes are set to reach more than 21 Bcf/d by the end of November, according to the Energy Information Administration, a record high and up by 9% since last year.

Environmentalists said the recent plunge in local prices could encourage operators to flare more surplus gas, burning it at well sites and releasing CO₂ straight into the atmosphere.

“We expect this will lead to an unfortunate increase in flaring in the Permian in the short term,” said Jon Goldstein, senior director of regulatory and legislative affairs at the Environmental Defense Fund.

“Wasting these energy resources is especially galling right now as the U.S. is rightfully looking to do all it can to help get our European allies off Russian natural gas given the ongoing crisis in Ukraine.”