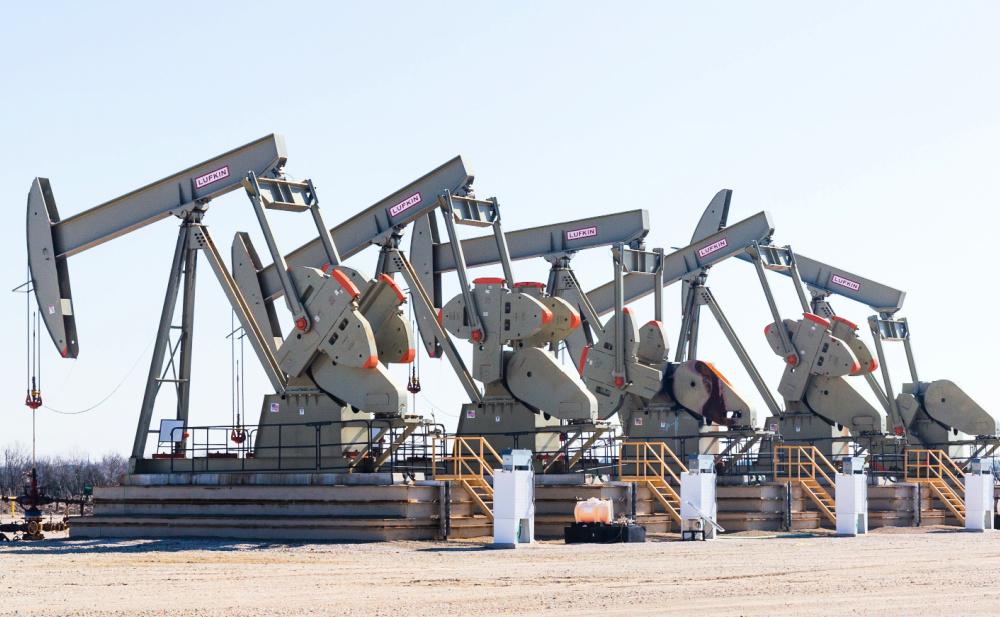 The primary reason for the rise in West Texas exports relates to “more connecting pipelines in central and southwest Mexico” being brought into service over the last three years, the EIA said. Pictured, working pumpjacks and oilfield equipment in central Texas. (Source: Shutterstock)

U.S. shale gas producers in a number of southern states continue to benefit from strong gas demand south of the border in gas-short Mexico—particularly, piped-gas shale exports from West Texas, home of the Permian Basin.

West Texas’ gas exports to Mexico averaged 1.6 Bcf/d in May, “the most pipeline exports from West Texas on record,” the U.S. Energy Information Administration (EIA) reported Aug. 18 in a post on its website citing recent data. These exports averaged 1.4 Bcf/d between January and May, up 12% compared to the same year-ago period. In 2021, these exports averaged 1.2 Bcf/d while in 2019 they averaged 0.6 Bcf/d.

The primary reason for the rise in West Texas exports relates to “more connecting pipelines in central and southwest Mexico” being brought into service over the last three years, the EIA said.

Permian gas production flows from West Texas to northwest, central and southwest Mexico through the Chihuahua-to-Bajío corridor (including the Samalayuca-Sásabe pipeline system) and the Wahalajara system, according to the EIA. The Wahalajara system connects the Waha Hub in West Texas to Guadalajara, which is Mexico’s second-most populous city after Mexico City. To date in 2022, West Texas gas exports along Samalayuca-Sásabe “have increased and displaced some U.S. pipeline exports from Arizona,” the EIA said.

In May, total U.S. piped-gas exports to Mexico averaged 6 Bcf/d, up 2% compared to the prior month but down 4% compared to May 2021, according to EIA data. Yet, the May exports are up 21% compared to May 2019, which was prior to the onset of the global pandemic in early 2020, which crushed energy demand worldwide.

However, between 2019 and May 2022, U.S. pipeline gas exports are off a peak of 6.61 Bcf/d reached in June 2021 as Mexico’s state oil and gas producer Pemex has boosted its own production to fulfill domestic demand.

Gas production in Mexico between January-July is up 15% compared to the same period in 2021, most recently driven by production from the Quesqui and Ixachi fields, which produce a higher proportion of dry gas, the EIA said. The recent uptick in Mexico’s domestic gas production is also due to improvements in drilling rigs’ operating efficiency, according to the Washington-based agency.

Mexico’s Demand for Piped Gas from U.S. on the Uptick

The availability of an abundance of cheap gas north of its border has resulted in a change in Mexico’s gas supply mix.

The share of Mexico’s gas supply met by piped-gas from the U.S. reached 69% between January-July, according to the EIA, which cited data from consultancy Wood Mackenzie. The figure is down from 72% in 2021 due to higher U.S. spot prices for gas, but still above the 61% in 2019.

To date in 2022, LNG imports have only represented a little less than 1% of Mexico’s total gas imports. That’s down from 7% in 2019, according to the EIA.