In late January, I caught a cold virus. Miserable for several days, with a cough and congestion that took an additional month to go away, I had moments when I wished it was a bacterial infection – anything more treatable than a cold without a cure.

I imagine finding scale, paraffin, or asphaltene buildup in a pricey offshore wellbore is equally frustrating. I attended the SPE Hydraulic Fracturing Technology Conference in early February while I was still coughing uncontrollably and sucking down cough drops. That might be why my ears perked up at the Baker Hughes booth when I heard Steve Szymczak, director of the StimPlus product line, liken the company’s new Sorb Ultra product to a “vaccination” for the well.

“As an operator, you want to see a high rate of production with a very shallow decline curve,” Szymczak said. “One reason you see steep decline curves is due to deposition at the near wellbore, and that deposition is most often in the form of mineral scale, calcium carbonate, barium sulfate, and scales like that, or a hydrocarbon such as paraffin or asphaltene.”

A well intervention can be extremely expensive in deep water, especially if it’s needed subsea. So Szymczak said anything that can be done to prolong the time between the original stimulation and an intervention will save the operator lots of money. That’s where the “vaccine” – the new Sorb Ultra substrate/proppant – will come in, he said.

Part of Baker Hughes StimPlus service, Sorb Ultra is meant to improve upon the company’s Sorb product by adding compressive strength able to withstand higher pressure and extreme temperatures. The Sorb Ultra particles are designed to serve as a conventional medium-strength proppant with a surface that is porous enough to absorb the water- or oil-based inhibitor chemistry and release it over time in the wellbore, preserving the well from scale or hydrocarbon deposition.

Szymczak said the new product is ideal for use in wells with closure pressures greater than 8,000 psi. He said the inhibitor is placed in the formation as part of the proppant pack, and the chemicals only release when needed.

“We can take this material and blend it with a high-strength proppant (HSP) with up to 16,000 lb closure pressure, and at 20% loading of this product in with your HSP you’ll still see a 90% regain in your conductivity test,” he said. “Now you’re going to get pure flow assurance protection in a high-pressure environment and not suffer any consequences to the conductivity issues.”

So far the product has only been used on one well in the Gulf of Mexico. It is early days yet, but Szymczak said the operator has already reduced the operational cost to go in and work over the well. Szymczak said the product is likely to be used in an additional eight to 10 wells before the year is out. Unlike me, those wells will have the advantage of having clear passages for optimal performance thanks to their preventive “vaccinations.”

2022-04-22 - After Southwest Gas Holdings said it would evaluate a sale proposed by an unnamed potential buyer, billionaire Carl Icahn said he had no interest in making a bid for the utility, wanting only to replace the board of directors. 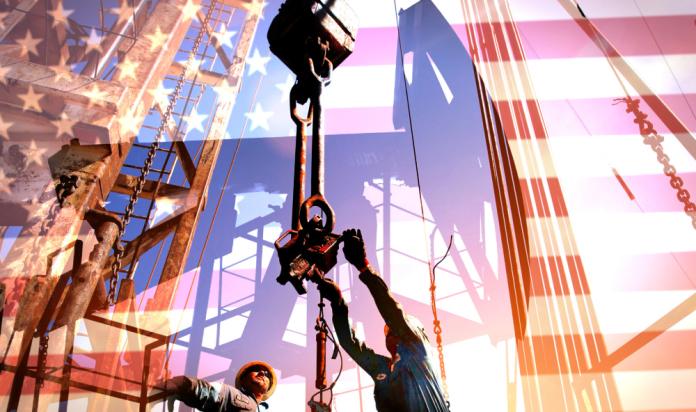 Energy Policy Op-ed: ‘Just Let Us Do Our Job’

2022-04-22 - U.S. oil and gas producers and exporters are well-positioned to bring much-needed energy supplies to the global market and here are several examples that prove just that. 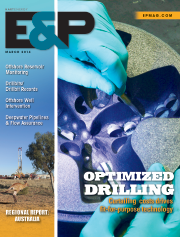