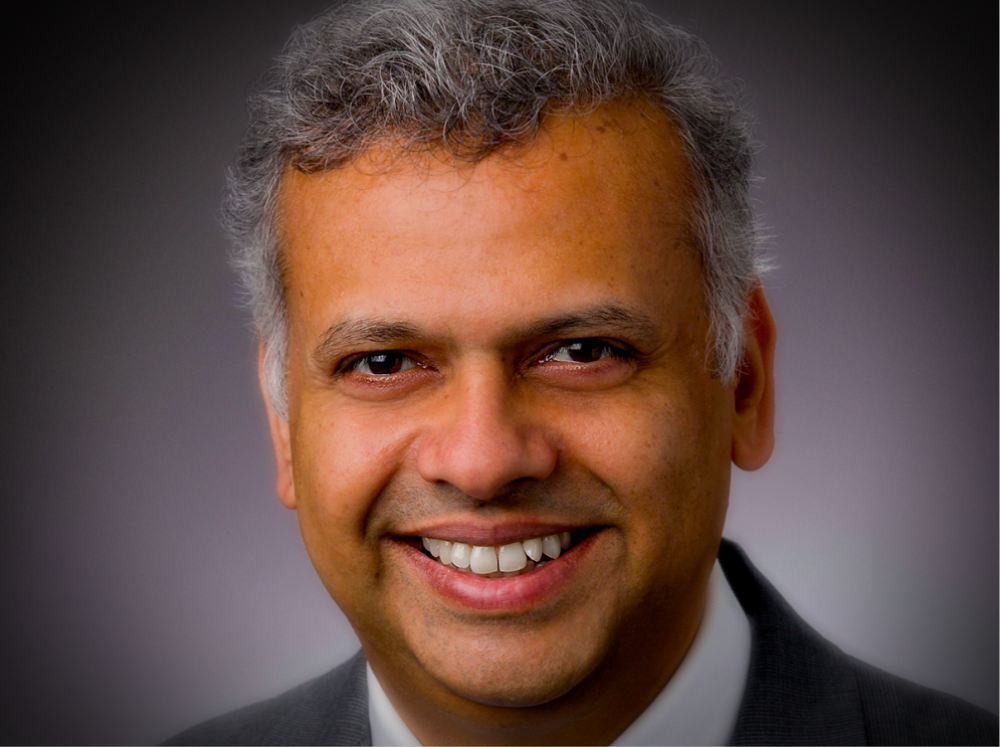 Weatherford International Plc on Sept. 10 appointed Girish K. Saligram, previously COO at Exterran Corp., as its next president and CEO.

Saligram’s appointment, which includes a seat on the Weatherford board, takes effect Oct. 12. The top position at the Houston-based oilfield service provider has been vacant since early June following the resignation of former CEO Mark A. McCollum.

In a statement, Charles M. Sledge, chairman of the Weatherford board of directors, described Saligram as a seasoned leader with extensive international experience across multiple industries and a deep understanding of the oil and gas sector making him “well-positioned to lead Weatherford into the future.“

“For more than 25 years, Girish has dedicated his career to uniting technology innovation and operational excellence to deliver exceptional results that have advanced the growth strategies for some of the world’s leading companies,” Sledge said adding the board is  confident that Saligram possesses the “leadership qualities, business expertise and fresh perspective that will continue to strengthen the organization and deliver long-term value“ for all of Weatherford shareholders.

Saligram joins Weatherford from Exterran, a provider of natural gas processing and treatment and compression products and services. Before his promotion to Exterran  COO, he served as senior vice president of global services. He joined the company in 2016 after spending 20 years with General Electric Co. (GE).

During his career at GE, Saligram held positions of increasing responsibility as a functional and business leader in industry sectors across the globe, including his last position as general manager, downstream products and services for GE Oil & Gas. He also led the GE Oil & Gas Contractual Services business based in Florence, Italy, and spent 12 years with GE Healthcare in engineering, services, operations, and other commercial roles.

“I look forward to leading Weatherford as we deliver against our strategic objectives and create our next phase of growth and market leadership,” Saligram said in a statement.

Upon Saligram’s appointment, Karl Blanchard will resume his role as executive vice president and COO after serving as interim CEO of Weatherford since McCollum’s departure.