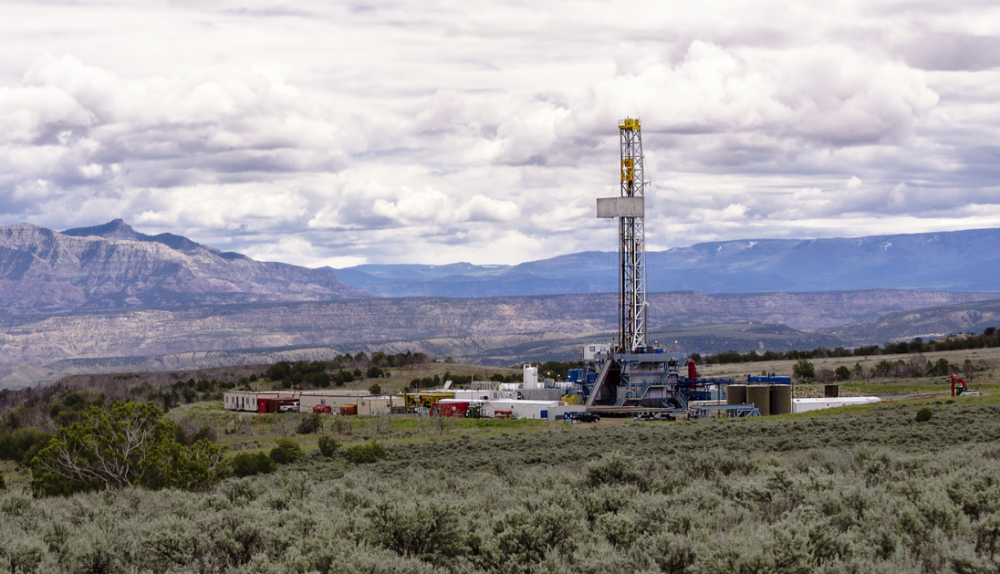 With low operating costs, plenty of regional resources and backing from the Bank of Canada’s Canadian Pension Plan Investment board, Crestone Peak Resources is gearing up to begin operations in the Tier 1 part of the Denver-Julesburg (D-J) Basin in Wattenberg Field.

Tony Buchanon, President and CEO of Crestone Peak Resources, which began in 2016 and acquired Encana Corp.’s acreage in the basin, said at Hart Energy’s DUG Rockies Conference and Exhibition the company’s prospect is in the warmer, deeper part of the D-J Basin. It’s now in a more urban area of the state in southwestern Weld and eastern Boulder counties.

Wattenberg Field was first developed in the 1970s and covers more than 2,000 square miles between Denver and Greeley. It includes more than 23,000 wells producing from a number of Cretaceous formations. The bulk of the field is in Weld County, but it extends into Adams, Boulder, Broomfield, Denver and Larimer counties. 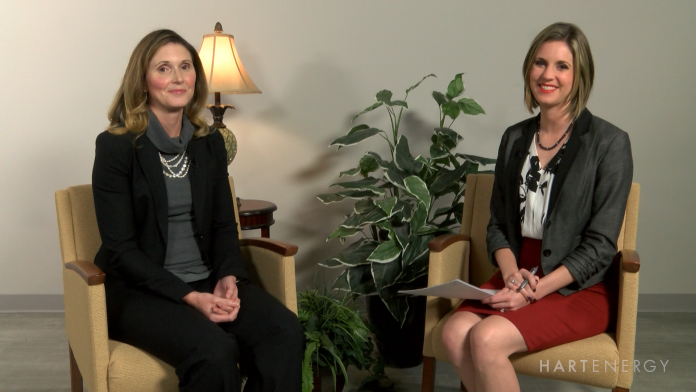 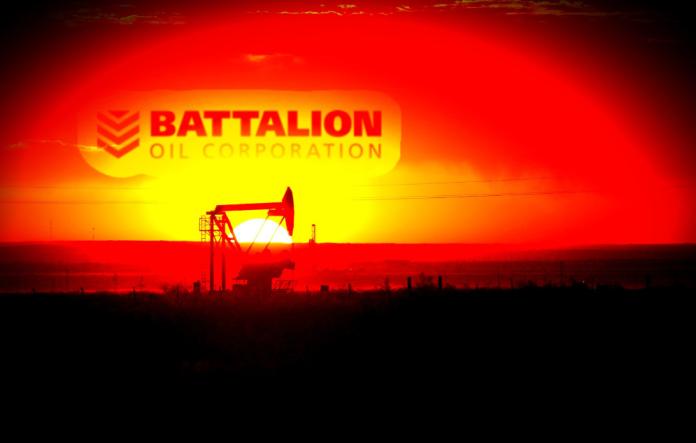 The change to  Battalion Oil reflects the Permian Basin company’s new team, culture and strategy after roughly a year of upheaval including the exit of its founder, Floyd Wilson.