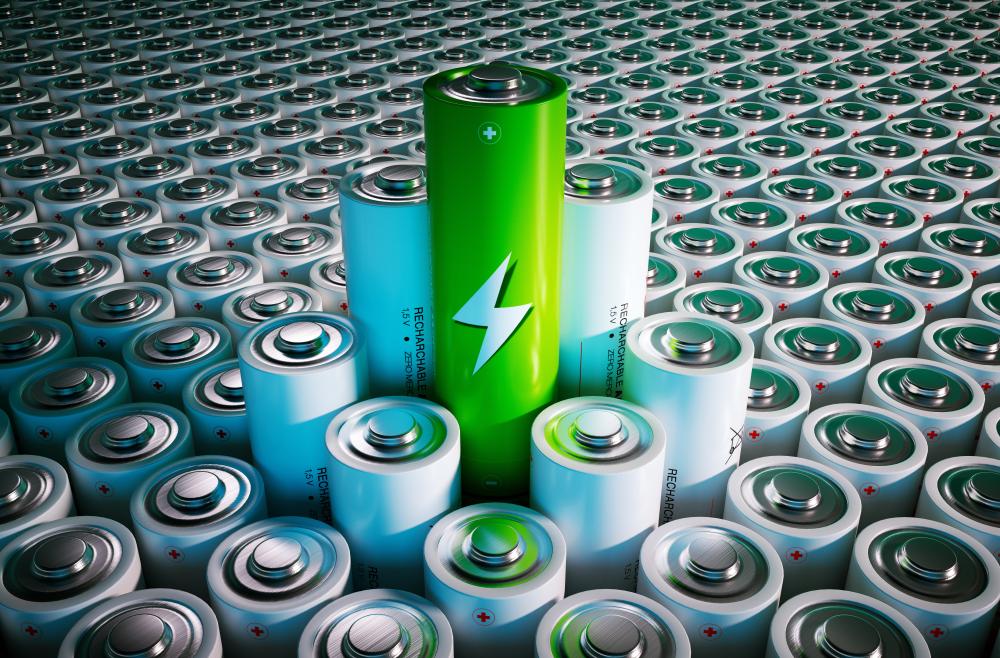 While “check the flashlight batteries” is a commonly heard phrase before a severe weather event hits, it is “don’t waste the batteries” that is heard during the event. Great strides have been made in the development of energy storage systems, from the first voltaic pile that consisted of pairs of copper and zinc discs stacked on top of each other, separated with a layer of brine-soaked cloth of the early 1800s, to today’s pink Energizer bunny that keeps going, going, going. With the deployment of a hybrid energy storage system, Transocean can now power one process with the excess energy stored from generating for another process.

The system is now operational on the Transocean Spitsbergen, which is engaged in drilling operations at the Snorre Field in Norway, according to a press release. The patented hybrid power system was “developed in partnership with Aspin Kemp and Associates, reduces fuel consumption and increases a dynamically positioned rig’s station-keeping reliability by capturing energy generated during normal rig operations that would otherwise be wasted, and storing it in batteries. This energy is then used to power the rig’s thrusters,” the press release stated. A 14% reduction in fuel use during normal operations is targeted, which leads to a significant reduction in NOx and CO2 emissions.

“This first of its kind hybrid power upgrade will further enhance the reliability of our operations, while simultaneously reducing fuel consumption, operating costs and our environmental footprint,” said Transocean’s President and CEO Jeremy Thigpen in the release. “We are pleased and proud to work alongside Equinor to jointly identify and implement more efficient and sustainable technology to deliver high-value wells to the industry.”

The company’s investment in the technology is funded in part through fuel-saving incentives in its contract with Equinor and by the Norwegian NOx Fund, according to the release.

Thigpen touched on the safety benefits provided by the hybrid power system in his presentation at Barclay’s 2019 CEO Energy Power Conference in September. “We’re storing energy in these batteries, such that if we do have a blackout at any point in time, we’ll have enough power to maintain station and control the critical components on the rig,” he said. “And that just ticks the box on every single front.” Innovations like the hybrid power system are what Thigpen referred to in his remarks earlier this year at the Offshore Technology Conference (OTC) in May. He encouraged industry leaders in the offshore drilling space to continue focusing on opportunities to innovate. To become more economically viable, he noted that the offshore industry’s continued focus on safety and improvements in drilling efficiency can help reduce costs and improve time to first oil.

“Innovation has been going on in the industry for multiple years, ever since the downturn. It has been quite healthy for the industry,” he said during his OTC presentation. “It has forced innovation across the industry. We have been innovating, whether it has been reorganizing our business so we’re more efficient, streamlining automation and processes, or changing commercial models.”

Innovative thinking and the industry’s willingness to apply those innovations will continue to carry it into and through the next decade. By not wasting those opportunities, the industry is providing for the wants and needs of many.

Colombian oil company Ecopetrol, which entered a joint venture in the Permian Basin with Occidental Petroleum in November 2019, said it plans to drill another 22 wells this year.

US Shale Producers Race for Federal Permits Ahead of Presidential Election

Democratic candidate Joe Biden has stated that he does not want to ban fracking outright. However, his climate plan includes banning new oil and gas permits on public lands