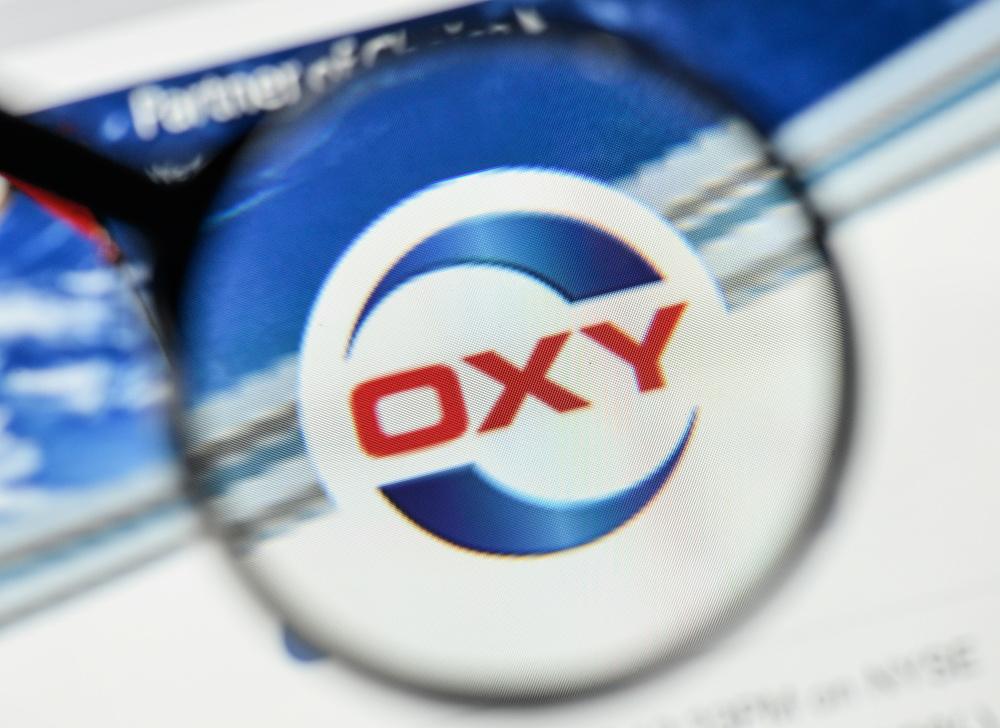 The Federal Energy Regulatory Commission (FERC) authorized Warren Buffett’s Berkshire Hathaway Inc. to purchase up to 50% of Occidental Petroleum Corp., according to an order made public on Aug. 19.

The order responds to a Berkshire Hathaway application filed by the company on July 11 when it then owned 18.72% of Occidental.

On Aug. 9, Buffett’s company raised its stake in Occidental to 20.2%—a level that allowed it to record some of the oil company’s earnings with its own. The stake the company purchased—about 6.7 million Occidental share—cost $397 million.

In making its decision, FERC noted that the transaction was “consistent with the public interest” but added several conditions, including notification of any material changes in Berkshire’s proposed transaction. The order also specifies that should the transaction change the status or upstream ownership of Berkshire’s affiliates, the company will have to recertify its request.

Berkshire must also report the consummation of the Occidental transaction to FERC within 10 days from the date the stock is purchased. In afternoon trading on Aug. 19, Occidental stock was up about 10% to $71.32 for the day.

In response for a request for comment, Occidental did not directly address the ramifications of Berkshire owning half of its stock
"The approval of this filing allows Berkshire from a FERC perspective to accumulate up to 50% ownership of Oxy’s common shares, which is necessary because we own assets subject to FERC regulation.   The prior FERC approval threshold was at 25%," an Occidental spokesman said.

On its second-quarter earnings call Aug. 2, Occidental did not reference the stock purchases made by Berkshire to that point. The company has set a “mid-teens” debt goal and did note on the call that about half of its adjusted debt is owned by Berkshire.

The company itself has initiated a $3 billion share repurchase program with about $1.9 billion remaining for buybacks, CEO Vicki Hollub said on the earnings call.

Berkshire also owns $10 billion of Occidental preferred stock, which helped finance the 2019 purchase of Anadarko Petroleum Corp. and has warrants to buy another 83.9 million common shares for $5 billion, Reuters reported.

In a morning note on Aug. 19, Tudor, Pickering, Holt & Co. (TPH) had downgraded Occidental from “buy” to “hold,” saying the company had erased “significant discounts” to large-cap peers with free cash flow and enterprise value and in 2023 trading at 12% of an $82 WTI price.

“Additionally, as the equity has significantly outpaced peers this year, the total shareholder return yield to equity holders in 2023 is running slightly behind Buy rated large caps as we envision a buyback program of $4.5B (~7.4% of market cap) with common dividend expanding to 80c on an annualized basis (1.2% yield),” TPH analysts wrote in the report.

TPH said in its model the remainder of the free cash flow will be used to retire $4.5 billion of the Buffet preferred shares in model. The analysts added that this should help to significantly reduce interest expense over time but likely will limit upside to buybacks over the next two years.