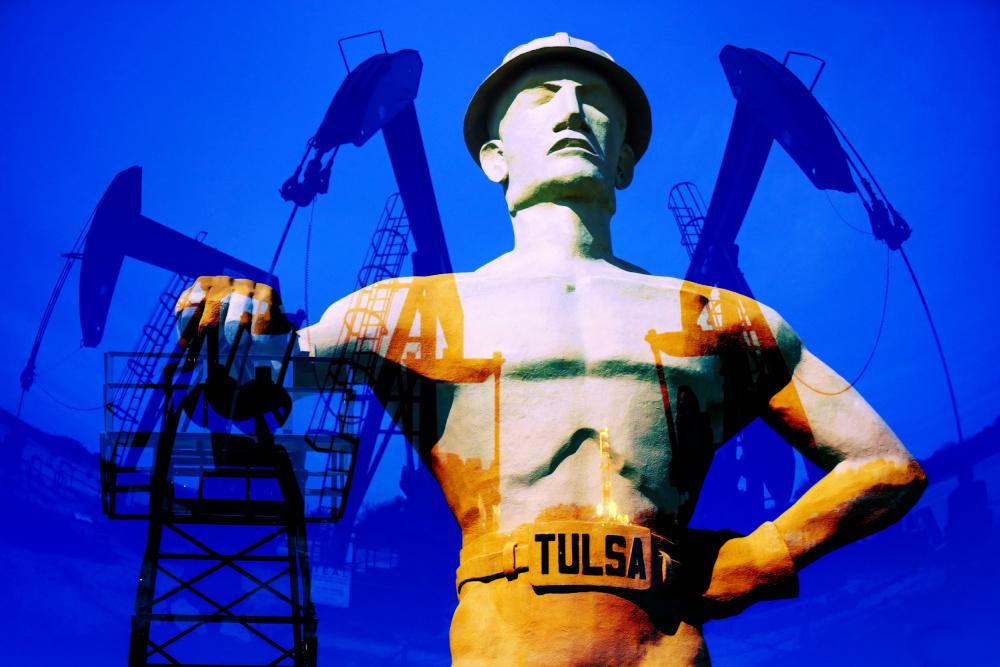 Pro forma for the acquisition announced Oct. 11, Citizen Energy will have net daily production of about 74,000 boe/d, interests in over 1,700 wells and more than 230,000 net acres across the Midcontinent region. (Source: Hart Energy; Image of Tulsa Oklahoma Golden Driller statue by Vineyard Perspective / Shutterstock.com)

As part of the acquisition, Citizen entered into a definitive purchase and sale agreement with an undisclosed seller to acquire 28,000 net acres (94% HBP) for $153 million. According to a company release on Oct. 11, the acquired acreage located primarily in Oklahoma’s Blaine, Canadian and Kingfisher counties lies largely within Citizen’s existing footprint.

“The contiguous nature of the acquisition provides an ideal opportunity for infrastructure connectivity and development continuity,” Citizen Energy said in the company release.

Citizen Energy III is a Tulsa, Okla.-based E&P company backed by Warburg Pincus that focuses on the development of “horizontal play concepts” in the Anadarko Basin, according to the company website.

The privately funded company was founded in November 2017 and initially pursued emerging extensions of the STACK and MERGE plays. However, the company eventually returned to the core of the MERGE through the acquisition in 2019 of Roan Resources, a publicly traded oil and gas producer which had a position of 140,000 net acres.

Roan had also been created in 2017 from the ashes of Linn Energy in partnership with Citizen Energy II, a predecessor of the current iteration of Citizen. The $1 billion take-private acquisition of Roan established Citizen Energy III as the largest private operator in Oklahoma.

Pro forma for the acquisition announced Oct. 11, Citizen will have net daily production of about 74,000 boe/d, interests in over 1,700 wells and more than 230,000 net acres across the Midcontinent region, according to the company release.

“Citizen expects the acquisition to be accretive to shareholder returns and crucial to building and maintaining its momentum as the largest private operator in Oklahoma,” the company added.

Citizen will fund the purchase entirely out of existing liquidity within the company’s reserve based lending facility, which was upsized to $850 million prior to the transaction.

The acquisition includes net production of 8,000 boe/d (58% gas, 25% NGL) from 97 operated wells and 400 nonoperated wells. The deal has a July 1 effective date and is expected to close in the fourth quarter.

Schaper Energy Consulting was technical adviser for Citizen Energy on the transaction. Shearman & Sterling served as legal counsel for the company.

Canada in Talks to Accelerate Construction of LNG Export Terminals

2022-05-09 - Ottawa has held talks with European countries about ways to boost energy exports to the continent. However, Canada does not have any East Coast LNG facilities and only one under construction on its west coast.

2022-03-01 - Russia, one of the world’s top oil producers, exports around 4-5 million bbl/d of crude and another 2-3 million bbl/d of refined products. China, the EU, South Korea, India and Japan are its main buyers.

2022-02-28 - Trans Mountain now expects to finish the expansion in the third quarter of 2023, when it will nearly triple the capacity of the pipeline running from Alberta to the Pacific Coast to 890,000 bbl/d of oil. 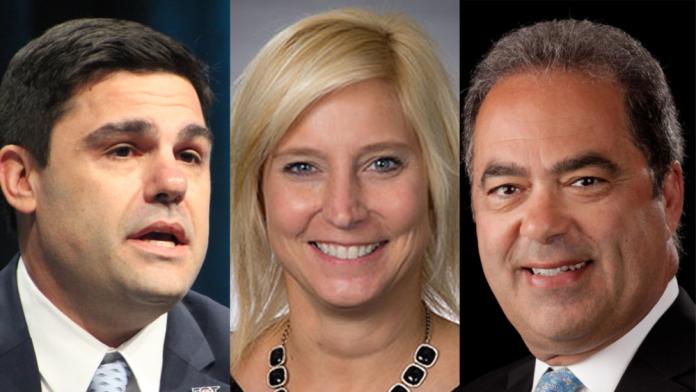