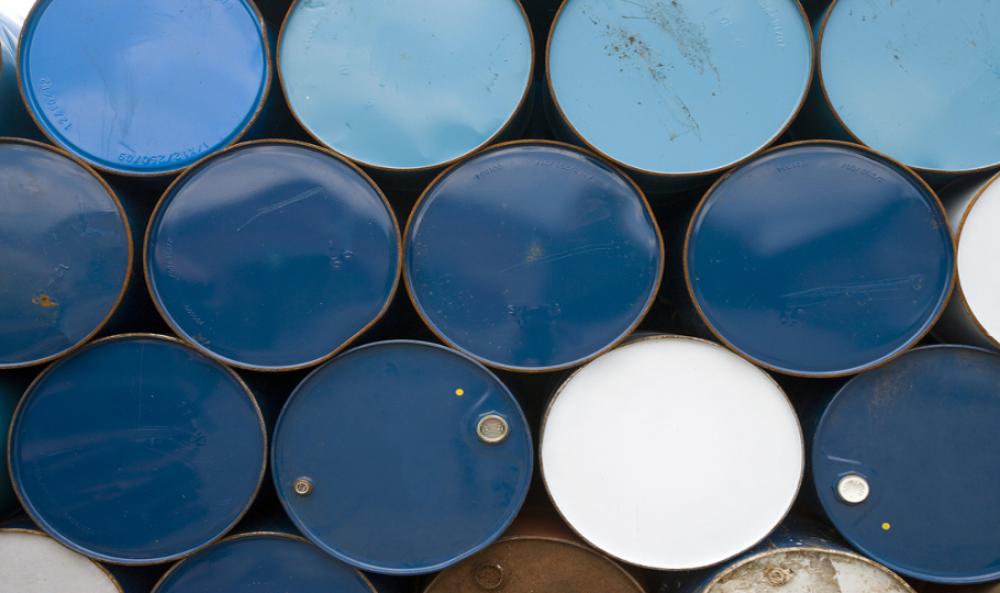 Uncertainty surrounding Iran’s reentry into the oil market as the world remains awash in oil pushed OPEC deeper into a “wait-and-watch” mode, unmoved by tough commodity conditions that have left some of its own members in pain.

The much-anticipated meeting Dec. 4 ended without the official statement unveiling an agreed-upon production ceiling. The cartel, instead, essentially decided to keep producing at current levels—which was about 31.3 million barrels a day (MMbbl/d) in October, more than 1 million barrels above the ceiling it set last year then crossed. Members did not go into specifics given the large volumes of oil being produced worldwide but could meet again between January and June to review the situation.

The move, or lack thereof, could mean continued pressure on oil prices—at least for the first-half of the year, analysts say. But changes in demand and global production, including from non-OPEC members, will be major factors as the downturn marked by lower commodity prices lingers impacting revenue of oil-producing countries and companies alike.

OPEC leaders say they are reaching out to non-OPEC members in a joint effort to improve market conditions. In the past, the view has been that OPEC only functions by content volume, but world dynamics have changed, OPEC President Emmanuel Kachikwu of Nigeria said in a press conference following the meeting. 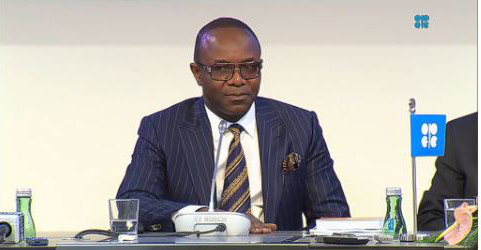 OPEC has had meetings with non-OPEC members in hopes of reaching an agreement on cutting production to raise prices. But cooperation is not at 100%, although Secretary General Abdalla El-Badri mentioned that some non-members are trying to determine how they can contribute to the effort.

It might be an uphill battle, considering OPEC members are not even on the same page.

“In our view, the lack of guidance on a production quota underlines the discord among members,” Barclays said in an analyst note. “Past communiques have at least included statements to adhere, strictly adhere, or maintain output in line with the production target. This one glaringly did not. For OPEC, managing the impossible trinity of achieving higher market share, higher prices and higher demand through a nominal target which members continue to breach continues to be difficult.”

Iran intends to raise its production by up to 1 MMbbl/d when sanctions are lifted, and Reuters reported that Iraq has vowed to further increase output in 2016. Yet the cartel’s biggest member, Saudi Arabia, has expressed a willingness to cooperate with a big caveat—others must cut production, too.

Interest was high going into the meeting, but some consultants—including those at Stratas Advisors— predicted OPEC production and strategy, including that of Saudi Arabia, would go unchanged.

“Iran and Russia are saying they are not cutting, so Saudi Arabia is not going to cut either,” said John Paisie, executive vice president of Stratas Advisors, noting there was no real change. “We see for the next couple of quarters prices remaining under pressure, but we do see prices starting to come up in the second or third quarter of the year.”

Stratas’ latest forecast shows an average oil price of about $56 for Brent and about $52 for WTI in 2016. Further improvements are expected as demand could grow 1 to 1.2 MMbbl/d as production falls in some areas. Supply and demand are going to come closer, Paisie said, but it’s going to take a few more quarters to rebalance the world.

“As expected OPEC agreed to roll over production despite the Saudis calling for a 1 MMbbl/d cut if all parties were agreeable. Iran and Iraq refused to rein in supply, as did non OPEC observer Russia,” Fletcher said. “This should be a major red flag for the Saudis, having let the genie out of the bottle they can’t get it back in," Fletcher said. "Sustained low prices will hurt the Saudis significantly.”

In reality, others are hurting more, including Venezuela and others that do not have abundant reserves like Saudi.

Meanwhile, non-OPEC Russia continues to build on its record production with crude and gas condensate levels reaching about 10.8 MMbbl/d in December, as U.S. producers slow output.

The situation puts more pressure on producers in the U.S. where operators have slowed production at prolific shale plays that have tapped technology and new techniques, sending output to record levels earlier this year.

“We expect production from U.S. producers to plateau and drift off next year until prices come back. There is not much they can do besides make efficiency gains, manage their costs and manage their portfolio,” Paisie said. He suggested companies “don’t feed the oversupply” and show a yearning for a rebalanced market, which he admitted could be difficult considering the need to appease shareholders.

But the gap between supply and demand is not that great, he noted. “You need somewhere around 750,000 to 1 million barrels cut out of 95 million barrels. It’s not a huge amount of oversupply, but it is still oversupply and we have huge inventory builds.”

Non-OPEC volumes have dropped by nearly 2 MMbbl, Kachikwu pointed out, so “somehow just sitting and watching does have its yields,” he said, later adding that as OPEC grows it must look at cooperation, collaboration and cost efficiency to influence pricing. Indonesia is rejoining the organization, bringing barrels with it.

But at this time, “we felt comfortable that we just need to wait and watch,” Kachikwu said.

OPEC leaders also voiced an uncertainty about the impact of Iran’s return to the oil market.

The country, which has been shackled due to illicit nuclear activity, is set to return after sanctions are lifted. But it is unknown exactly when that will happen. When it does, OPEC will accommodate Iran “one way or the other,” El-Badri said.

2022-03-10 - The write-down on its Russian downstream assets come on top of $3 billion mentioned in its Feb. 28 announcement, a company spokesperson for Shell said.