U.S. LNG company Venture Global's Calcasieu Pass export plant in Louisiana is close to producing its first LNG, energy traders said on Jan. 21 after the amount of feed gas to the facility increased rapidly this week.

The amount of gas flowing to Calcasieu rose to 88 million cubic feet per day (MMcf/d) on Jan. 21, from an average of about 38 MMcf/d during the prior week, according to pipeline data from Refinitiv.

Calcasieu has been pulling in gas since around August, according to Refinitiv data, as the company tests equipment before the facility enters commercial service later in 2022.

Officials at Venture Global were not immediately available for comment.

Venture Global is installing 18 modular liquefaction trains configured in nine blocks at Calcasieu to produce about 10 million tonnes per annum (MTPA) of LNG, equivalent to about 1.5 billion cubic feet per day of natural gas. Analysts estimate the plant cost about $4.5 billion.

Federal regulators have approved the commissioning of at least two blocks so far.

In total, Venture Global has about 70 MTPA of LNG export capacity under construction or development in Louisiana, including the 10-MTPA Calcasieu Pass, 20-MTPA Plaquemines, 20-MTPA Delta and 20-MTPA CP2. 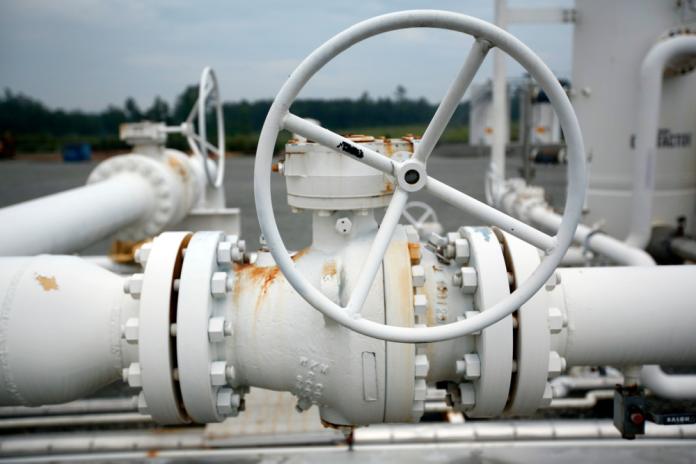