U.S. LNG company Venture Global LNG said on May 25 it made a final investment decision (FID) to build the proposed Plaquemines LNG export plant in Louisiana.

Venture Global said in a release it closed on the $13.2 billion project financing for the initial 13.33 million tonnes per annum (mtpa) phase of the project and associated Gator Express pipeline.

The decision comes as LNG prices around the world have soared to meet growing demand in Asia and European countries seeks to break their dependence on Russian gas after Moscow’s Feb. 24 invasion of Ukraine.

Venture Global said it has 20-year agreements to sell LNG covering about 80% of the full 20-mtpa Plaquemines project.

Venture Global said it was actively marketing its proposed CP2 plant, which would be its third export facility in Louisiana, and already has contracts to sell CP2 LNG to Exxon Mobil and New Fortress.

Venture Global started early site work on Plaquemines, which is located about 20 miles (32 km) south of New Orleans, in 2021. 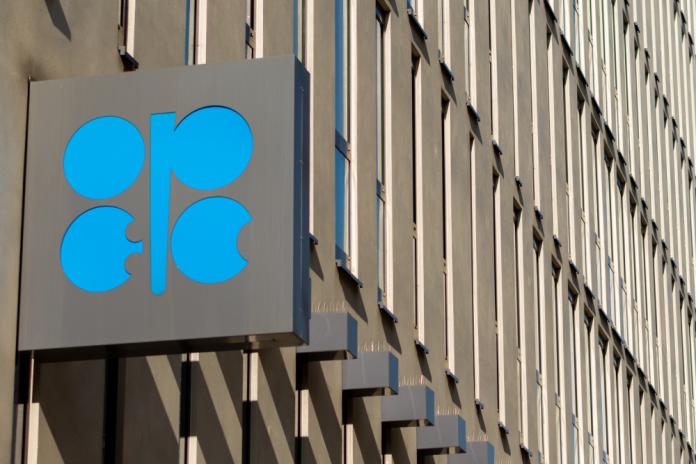