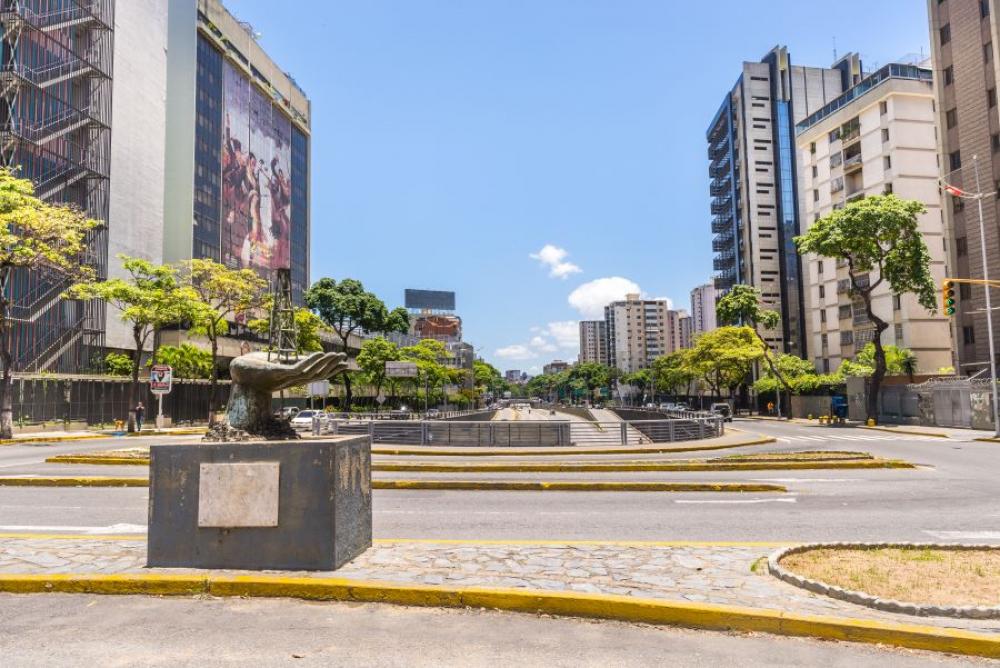 Venezuela, OPEC’s lone member country in Latin America and the Caribbean, is on track to achieve average production of nearly 678,000 bbl/d in 2022, according to OPEC data.

It’s a 3% increase from July supply, but still less than the 695,000 bbl/d average for the first six months of the year.

Ongoing U.S. sanctions, the COVID-19 pandemic and political turmoil hinder Venezuela’s ability to reach the production aspirations of its politicians. Venezuela’s President Nicolas Maduro said in March that state-owned Petroleos de Venezuela (PDVSA) would end 2022 with production of 2 MMbbl/d whether there was “rain, thunder or lightning.”

If production remains steady for the remaining five months of 2022, it will mark the second consecutive year of production growth after reaching a low of 512,000 bb/d in 2020, when Washington sanctions began and the Covid-19 pandemic temporarily drove down demand for oil and other goods.

Despite the recent uptick, Venezuela’s production is far from a peak of 3.23 MMbbl/d in 1997 just two years before the socialist leader Hugo Chavez took office in 1999.

Venezuela is home to the world’s largest oil reserves and sizable natural gas potential as ranked in bp’s annual review of world energy for 2022. The nationalized industry supports much of the nation’s income, representing the bulk of its export income with almost $8.8 billion in revenue last year, according to OPEC.

But between 1999 and the end of 2022, Venezuelan production is estimated to reflect a 76% decline, according to OPEC data.

During the same time frame, average year-over-year production has declined an average 5%, which includes the years under the presidency of Chavez from 1999-2013 and those of his successor, Nicolas Maduro since 2013.

Oil production continues to struggle to regain levels seen in early glory days due to years of mismanagement and underinvestment, as well as U.S. oil sanctions imposed in early 2019 by former President Donald Trump.

U.S. sanctions were intended to shake up Maduro’s regime by draining its access to oil revenues, according to Caracas-based political pundit Luis Vicente Leon, president of polling company Datanálisis. But the sanctions have failed to weaken Maduro’s grip on power and haven’t brought his regime any closer to resolving a long-standing political stalemate with opposition factions. These uncertainties have scared off major foreign investors crucial to maintaining the country's oil sector and production has felt the impact.

Amid the ongoing political uncertainty, Venezuela has fallen prey to both economic and humanitarian crises, which have wiped out massive revenue generating potential and seen nearly 6 million citizens flee the country, according to the US Agency for International Development. The oil sector has also been significantly impacted due to a brain-drain that has seen a large portion of its trained workforce flee the country.