As part of the restructuring, the company said it obtained a $130 million debtor-in-possession financing facility, underwritten by Citibank NA. The financing, subject to court approval, is expected to give the company sufficient liquidity during the Chapter 11 process.

R. Scott Sloan, president and CEO, said in a statement: “The restructuring steps that we have announced today are necessary to attain a capital structure which is suitable for Vanguard’s assets and future business strategy. We are now focused on expediting an efficient in-court restructuring, maintaining our operational momentum and upholding our obligations to our employees and vital vendors and stakeholders.”

Vanguard had previously entered bankruptcy early 2017, joining a long list of energy firms that had succumbed to weak oil prices at the time. The company emerged from bankruptcy in August 2017, completing its financial restructuring that eliminated about $820 million of debt, and launched plans to sell nearly 10% of its sprawling 774,000 net acres.

Most recently, Vanguard retained EnergyNet for the sale of nonoperated properties across Oklahoma through a sealed-bid offering closing March 19.

Kirkland & Ellis LLP is serving as Vanguard’s legal counsel and Evercore Partners is its financial adviser. Opportune LLP is the company’s restructuring adviser. 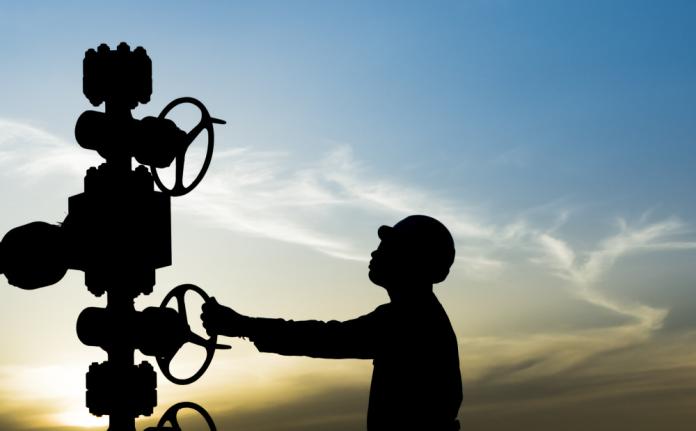 Schlumberger Will Not Apply for Iraqi Kurdistan Oil Tenders

2022-06-27 - Iraq’s state news agency earlier reported that Schlumberger had decided to exit Iraqi Kurdistan but later corrected its story, dropping all mention of plans to exit, without elaborating.

2022-06-28 - OPEC raised oil output in 2021 but saw the number of active oil wells increase only slightly and the number of new completed wells decline, a factor in surging oil prices in 2022.