Talks on agreeing and implementing a price cap on Russian oil exports have begun with large oil consuming countries, including India, and will soon start with smaller consumers in Africa and Latin America, U.S. officials said on June 28.

The officials said that after G7 countries, including the United States, Germany and Japan, agreed this week to explore a price cap on Russian oil exports to punish Moscow for its invasion of Ukraine, serious talks could begin with oil consuming nations.

"We have begun talks with India about how a price cap would work and what the implications would be," White House national security adviser Jake Sullivan said on Tuesday.

Talks on the price cap would soon begin with countries in Latin America and Africa that are smaller but important consumers of Russian oil, a senior U.S. official told Reuters.

"We're very concerned about small consumers to make sure that they have access to the market," the senior official said on condition of anonymity. Talks would also begin soon with global energy companies on the price cap, the official said.

A price cap plan would aim to reduce the revenues Moscow gets from its oil exports that help fund its war machine. It would band consuming countries together to force Russia to sell oil only at a steep discount and would likely tie financial services, insurance and the shipping of oil cargoes to the price ceiling. A shipper or an importer could only get these if they committed to a set maximum price for Russian oil.

Backers of a cap say it would not trigger a spike in global oil markets as it would only hit Russia's oil revenues, not the volumes sent to markets.

Critics say there are many hurdles, including how to enforce the cap, which has never been tried on an exporter as large as Russia, one of the world's top oil producers. Russia could also retaliate by withholding oil from the market, although doing so would likely force producers to cap wells, a costly procedure.

The talks with consumer countries aim to fashion the exact price cap mechanism as the European Union prepares to ban most Russian oil imports by the end of the year.

"These are very early days because, remember, we had no interest in really reaching out and negotiating with other countries until we had the agreement that we had at the G7," the U.S. official said.

Treasury Secretary Janet Yellen, who has pushed the price cap at home and with allies, said in a statement: "Following the (G7) leaders’ direction today, the Treasury Department will work expeditiously with our counterparts in G7 countries, and other global allies and partners, to advance this effort."

In April, President Joe Biden told Indian Prime Minister Narendra Modi it was not in India's interest to increase its imports of energy from Russia. 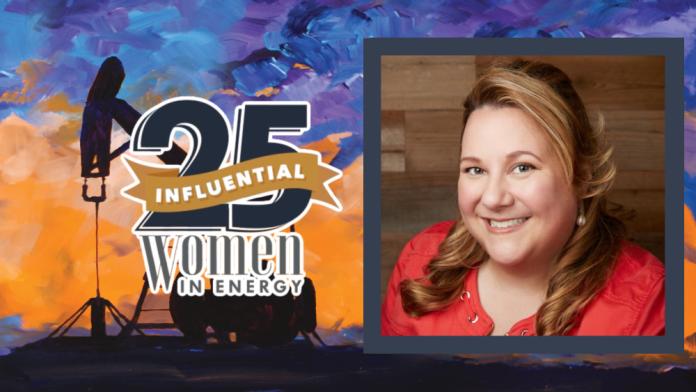