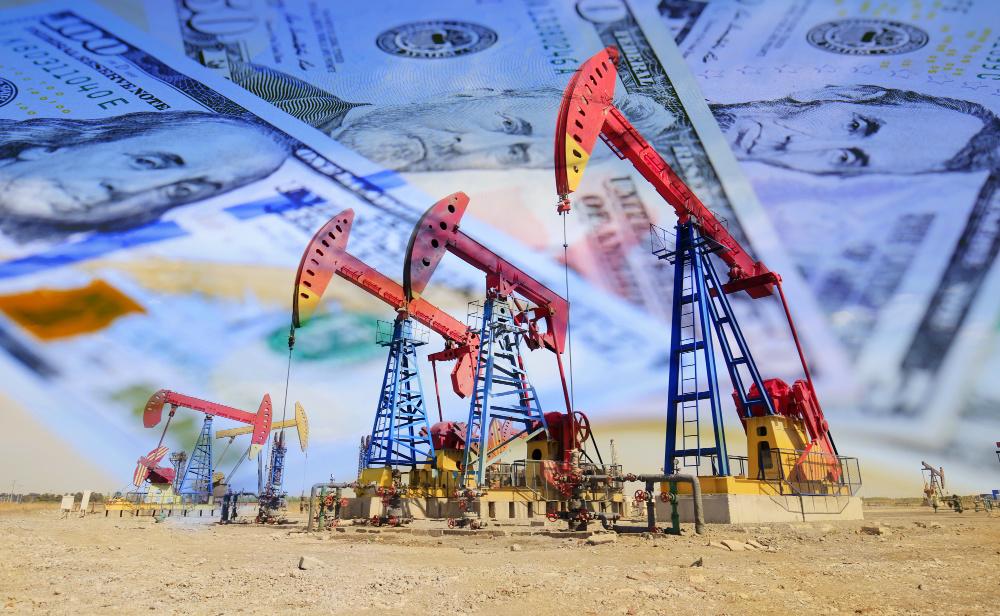 U.S. producers began cutting output in March as oil prices collapsed due to a supply glut and falling demand due to the COVID-19 pandemic. U.S. oil companies are forecast to pare their output by as much as 2 MMbbl/d this year, with half coming from shale fields, as prices tumbled below the cost of production.

But on June 2, shale producers Parsley Energy Inc. and EOG Resources Inc. disclosed plans to restore some or all of their output cuts. In North Dakota, state energy officials this week reduced by 7% an estimate of production shut-ins in the second-largest U.S. shale field.

OPEC and allies meet on June 4 to consider extending an agreement to cut a record 9.7 MMbbl/d to offset the lost demand from the coronavirus outbreak.

Parsley plans to restore all of the 26,000 bbl/d it cut earlier this year and an EOG Resources executive told investors on June 2 at an RBC Capital Markets conference it would reopen shuttered wells and add new ones in the second half of the year.

EOG, one of the largest U.S. shale producers which last year had more than 450,000 bbl/d of output, starting next month will open wells it had curtailed and “bring on wells that we’ve completed and not turned on yet,” said Kenneth Boedeker, EOG’s head of exploration and production.

Analysts are easing estimates of overall U.S. production cuts, which have ranged up to 2 MMbbl/d by December. Oil firms reduced planned spending on production this year by an average of a third, leading to output and job cuts across the energy sector.

Consultancy Rystad Energy estimates U.S. production will pare 1.3 MMbbl/d to 1.35 MMbbl/d in June, down from the 1.65 MMbbl/d cut it had initially expected.

“Many larger producers might restore significant part of curtailed production” in June, said Artem Abramov, Rystad’s head of shale research. Others, he said, are likely to wait as they “build more confidence in market fundamentals.”

Still, the resumption of some production is not likely to halt an overall decline in U.S. output this year, said oil traders and brokers. The U.S. record of nearly 13 MMbbl/d in January is unlikely to be matched for two years, analysts said.

While producers recently have begun fielding calls from exporters for additional oil supplies, the new demand is modest and still rare, said a trader at a global oil merchant who could not be identified because he was not authorized to speak to the media.

“The ones who are proposing to go fully back are generally really small producers with a minimal impact on overall supply,” the person said.

U.S. crude futures on June 2 were trading at about $36.50 per barrel, up $16 per barrel from a month ago. Prices for immediate delivery are trading at a discount to the next month, a sign that traders expect more supply to return.

Still, the current price is about 41% below where oil started the year.

“We are not putting new capital to work,” Parsley CEO Matt Gallagher told Reuters. The company’s reversal of production cuts does not mean it will drill new wells "as we evaluate market fundamentals."

Phillip Gobe, CEO of ProPetro Holding Corp., a services firm that fracks shale wells, told investors June 2 not to read too much into any pickup in fracking activity because pricing remains depressed.