PDC Energy Inc., a U.S. shale producer focused in the Wattenberg Field of Colorado and Delaware Basin of the Permian, established new environmental performance targets representing a major milestone in the company’s ESG journey, according to its CEO.

By 2025, PDC Energy has committed to further reducing its greenhouse-gas (GHG) emissions by 60% and methane intensities by 50% using 2020 as a benchmark. Further, the company said it also significantly accelerated its commitment in aligning with the World Bank in achieving zero routine flaring by 2025 as opposed to its prior commitment of 2030.

“Our newly established environmental performance targets represent not only ambitious goals, but a major milestone for the company on its ESG journey,” commented Bart Brookman, president and CEO of PDC Energy, in a company release on Aug. 4.

PDC’s 2020 GHG and methane intensities of 15.2 and 7.4 MT CO2e per thousand boe, respectively, represent improvements of 26% and 32% compared to 2019. The company attributed the year-over-year improvements to reduced pneumatic emissions through new facility design with instrument air, reduced venting and flaring related to changes in operational best-practices and the reclamation of approximately 350 legacy vertical wells.

Additionally, PDC Energy announced on Aug. 4 plans to invest nearly $75 million through its asset retirement obligations to plug and reclaim more than 1,000 high emission intensity legacy vertical wells by 2025. The company’s reclamation efforts are aimed at nearly all of its vertical wells and are expected to meaningfully reduce its emission intensity and operating footprint.

PDC Energy said it intends to formalize its continued board-level oversight of ESG by year-end 2021 with plans for further board refreshment initiatives and additional ESG-related executive compensation metrics. Currently, PDC has refreshed more than 60% of its board in the past two years and has more than 20% of executive compensation tied to quantitative and qualitative ESG performance, according to the company release.

“The continued evolution and progress related to ESG, combined with our financial performance and long-term strategy, are the keys to positioning PDC for ongoing success,” Brookman added in the release.

“We were surprised by the oil production miss since the company was excited about the quarter on the back its oily well activity level in the Delaware Basin,” Sorbara wrote in a research note on Aug. 5.

For the second quarter, however, PDC did report clean earnings per share of $1.66, above consensus of $1.25, and $165 million of free cash flow (FCF) that beat Street estimates of $128 million.

“Mixed bag given the Q2 oil miss (but a FCF / EPS beat), weak Q3 guide on timing, and lowered FY’21 outlook of lower production on higher capex; however, 3-year outlook expands FCF expectations (>60% of current market cap) and increases the expected return to shareholders via the combination an increased buyback, base dividend, amongst other options,” TPH analysts wrote in their research note on Aug. 5.

In 2021, PDC projects to generate more than $800 million of FCF, including more than $200 million in each the third and fourth quarters. The company’s top FCF allocation priority remains reaching its near-term net debt target of $1 billion, which it projects to reach by year-end in the current price environment, according to the company release.

Further, PDC said it is increasing its target level of 2021 shareholder returns to at least $180 million from $150 million. 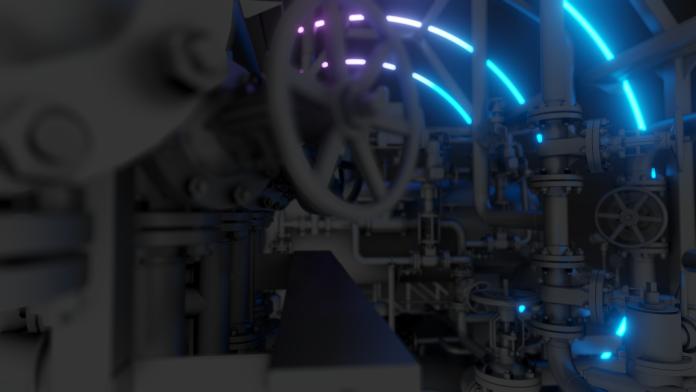 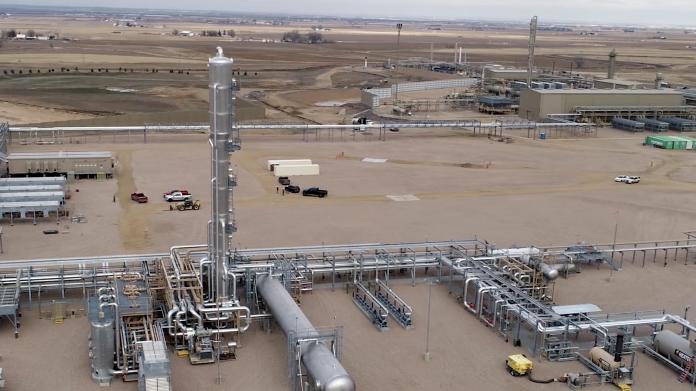