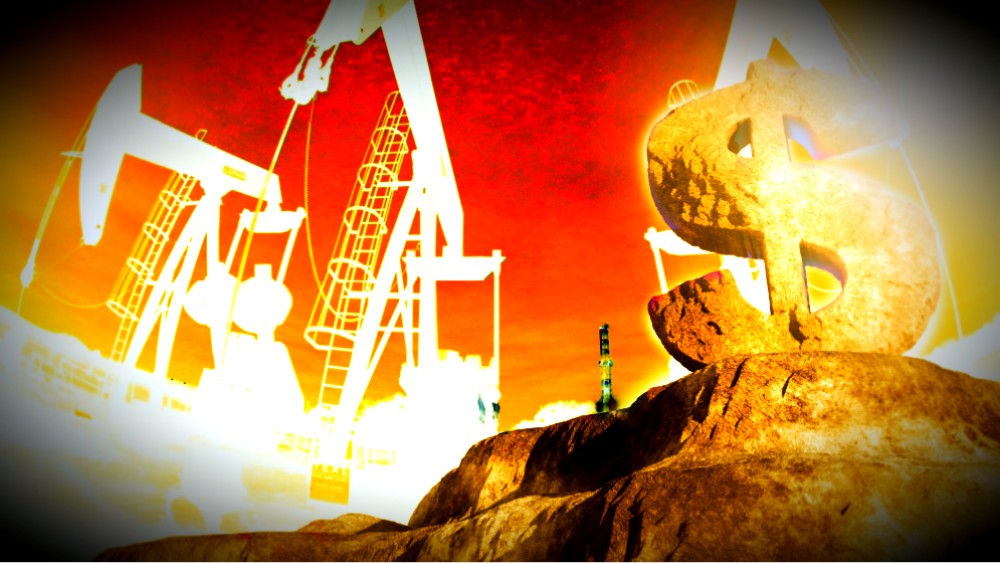 Callon Petroleum will continue to pursue initiatives that improve its financial position “and are encouraged by the expanding spectrum of actionable alternatives that have emerged,” President and CEO Joe Gatto said in a statement. (Source: Hart Energy; Shutterstock.com)

The sale includes the monetization of approximately 3.5% of Callon’s current daily production in both the Eagle Ford Shale and Permian Basin with a resulting average net revenue interest (8/8ths basis) of over 74% for both the company’s existing producing wells, as well as its undeveloped location inventory.

The larger of the two monetizations was the sale of an overriding royalty interest in substantially all Callon-operated oil and gas leaseholds to a private investment vehicle managed by private equity firm Kimmeridge Energy that generated gross cash proceeds of $140 million. Callon also issued $300 million of principal value second lien secured notes to Kimmeridge.

Separately, Callon said it recently entered an agreement to sell substantially all of its nonoperated assets for gross cash proceeds of $30 million. Current production from the assets, located in both the Permian Basin and Eagle Ford Shale, is approximately 1,600 boe/d (55% oil).

In addition to dealing with market crash spurred by the coronavirus, Callon has still been digesting its multibillion-dollar acquisition of Carrizo Oil & Gas, which boosted its footprint in the Permian Basin as well as added a position in the Eagle Ford Shale. The all-stock transaction, valued at $2.7 billion when including the assumption of $1.96 billion of net debt and preferred stock, closed in December 2019.

“While we weren’t the biggest fans of the [Carrizo] transaction, the deal has proven to be both a blessing and a curse as the Eagle Ford provides shorter-cycle opportunities to reallocate capital away from the Delaware, but the resulting debt wall may prove difficult to manage in this commodity price environment,” analysts with Tudor, Pickering, Holt & Co. (TPH) wrote in a research note in March 2020.

Joe Gatto, Callon’s president and CEO, said the transactions on Oct. 1 represent an important step forward in improving the company’s liquidity position, which he added is one of Callon’s state goals.

“Absolute debt reduction is also accelerated, complementing our free cash flow generation that has been bolstered by the significant synergies realized from the Carrizo acquisition,” Gatto said in a statement in an Oct. 1 company release.

Total gross cash proceeds from the combined transactions will be roughly $465 million after original issue discount, according to the company release. In particular, the proceeds of the Kimmeridge transactions will be used to reduce borrowings on Callon’s credit facility by nearly a third to approximately $1 billion.

“We will continue to pursue initiatives that improve our financial position and are encouraged by the expanding spectrum of actionable alternatives that have emerged as we execute on our strategic plan as a scaled operator in premier operating areas,” Gatto continued in his statement.

Additionally, Callon said on Oct. 1 it had completed the fall borrowing base redetermination for its senior secured credit facility resulting in a reaffirmation of Callon’s borrowing base at $1.7 billion. The borrowing base and elected commitment were subsequently reduced to $1.6 billion in consideration of the ORRI sale and total second lien notes capacity.

Callon estimates its pro forma liquidity after transaction expenses is $600 million, with the next regularly scheduled borrowing base redetermination in spring 2021.

The ORRI sale consists of a 2% (on an 8/8ths basis) ORRI, proportionately reduced to Callon’s net revenue interest, in substantially all Callon-operated oil and gas leaseholds with an effective date of Oct. 1.

The sale of Callon’s nonoperated working interest portfolio is expected to close in November. The company had retained TenOaks Energy Advisors LLC to market the package of Permian Basin and Eagle Ford assets in July.

2022-11-30 - While it is unknown if the bill to expand nationwide sales of E15, a gasoline with a higher blend of ethanol, has the support it needs to pass both the House and Senate to become law, the backing of the oil industry has lifted a notable political obstacle.