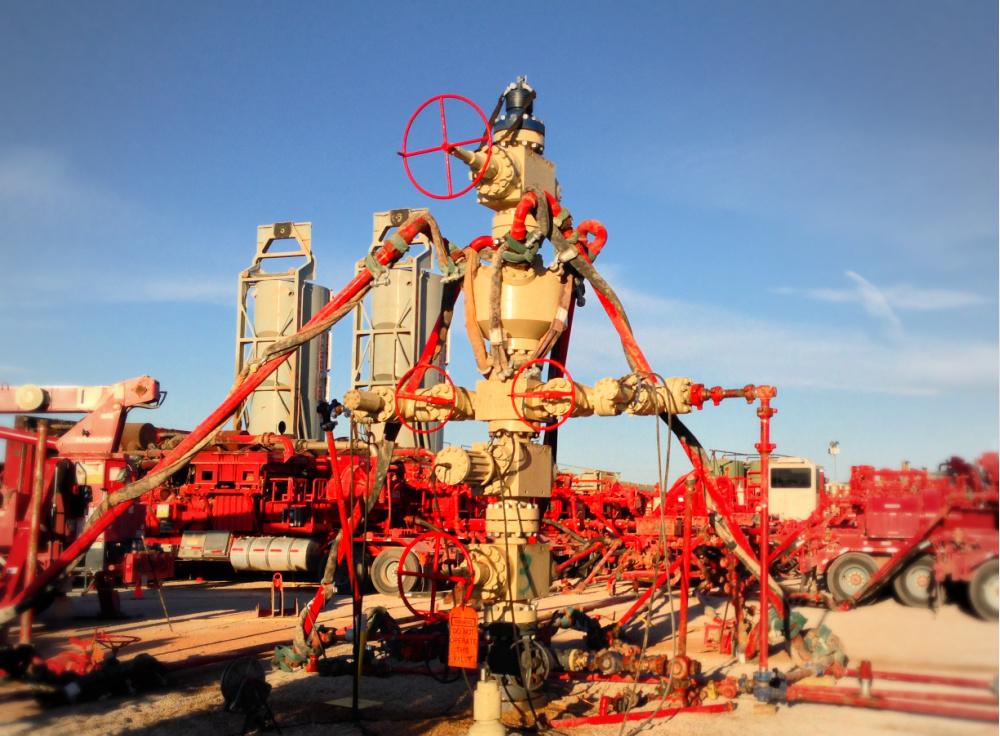 Oil producers in the U.S. have begun to slowly add drilling rigs as prices rebound, but tepid demand recovery and investor pressure to reduce debt have kept companies from rushing to increase production. (Source: Shutterstock.com)

U.S. oil output from seven major shale formations is expected to rise for a third straight month, climbing by about 13,000 bbl/d in May to 7.61 million bbl/d, the U.S. Energy Information Administration (EIA) said on April 12.

The biggest increase is set to come from the Permian Basin, the top-producing basin in the country, where output is expected to rise by 52,000 bbl/d to about 4.47 million bbl/d, the highest since April 2020, the EIA said in a monthly forecast.

Output from other top producing basins such as the Bakken and Eagle Ford are expected to slide by 12,000 bbl/d and 9,000 bbl/d, respectively. Production in the Bakken basin of North Dakota and Montana is expected to drop to 1.1 million bbl/d, the lowest since July 2020, according to the data.

Oil producers in the U.S. have begun to slowly add drilling rigs as prices rebound, but tepid demand recovery and investor pressure to reduce debt have kept companies from rushing to increase production.

Natural gas production from the major shale basins was expected to decline about 100 MMcf/d to 82.8 Bcf/d in May, according to the EIA’s drilling productivity report.

Gas output in Appalachia, the biggest shale gas basin, was expected to decline 100 MMcf/d to 34.1 Bcf/d in May, its lowest since October 2020. That compares with a monthly record of 35.2 Bcf/d in December 2020.

If correct, that would put output in Appalachia down for a record fifth month in a row, according to EIA data going back to 2007.

EIA said producers drilled 464 wells and completed 641 in the biggest shale basins in March. That left total DUC wells down 177 to 6,912, their lowest since November 2018.

That was the most for DUCs since April 2020 and put DUCs down for a record ninth month in a row, according to EIA data going back to 2014.