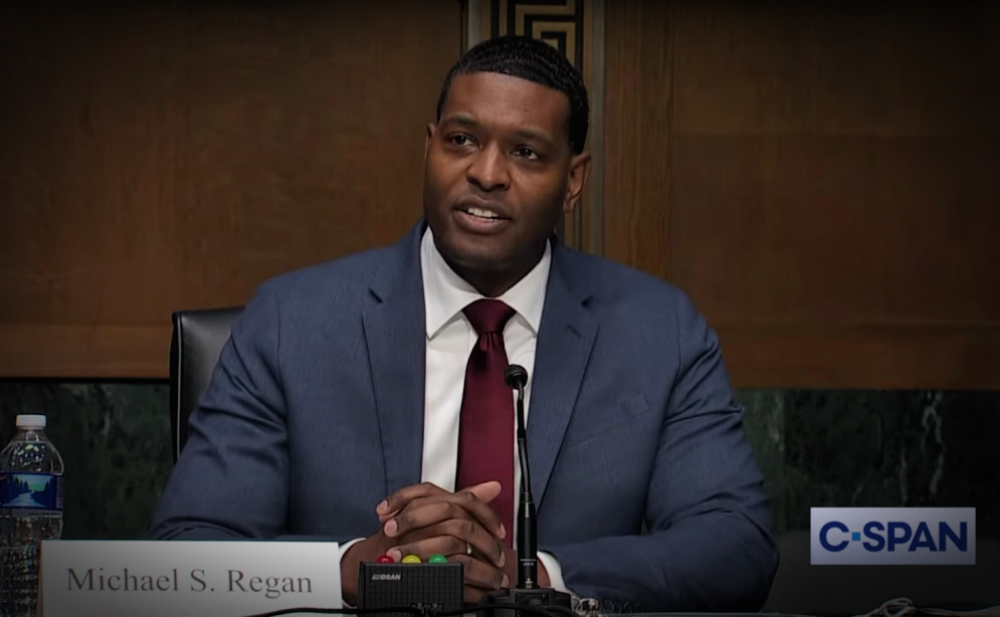 The U.S. Senate on March 10 voted to confirm Michael Regan as the next administrator of the Environmental Protection Agency (EPA), which will play a central role in the Biden administration’s plans to slash greenhouse gas emissions from power plants, vehicles and oil and gas facilities.

The bipartisan tally in the Democratic-led Senate was 66-34 to confirm Regan, who will be the first Black man to lead the EPA.

Regan will take the helm of the agency as it rebuilds after the Trump era, which had been focused on undoing Obama era regulations on industry, slashing the agency’s budget and staff and upending independent scientific panels.

He will need to quickly ramp up the work of EPA staff as the new administration races to carry out President Joe Biden’s executive orders, which set goals to zero out emissions from power plants by 2035, revamp vehicle efficiency standards, accelerate the deployment of electric cars and crack down on methane emissions from oil and gas operations.

Regan, 44, was the head of North Carolina’s environmental regulator, where he earned a reputation as a consensus builder.

At his confirmation hearing, he was introduced by North Carolina’s two Republican senators and stressed that he will work with every state to ensure that their concerns about the transition to cleaner energy are heard.

Republicans have said they are worried a rapid shift away from fossil fuels would kill jobs and stunt economic growth in the world’s top producer of oil and gas and have already criticized some of Biden’s early moves like canceling the permit for the Keystone XL oil pipeline from Canada, and pausing new leases for oil drilling on federal land.

West Virginia Senator Shelley Moore Capito, ranking Republican on the Senate energy panel, said she is concerned that Biden’s National Climate Adviser Gina McCarthy will have more control over policy than the EPA.

“I hope Secretary Regan can cut Gina McCarthy out of power and let her know who is calling the shots for environmental policy in the Biden administration,” she said on the Senate floor.

“And as he did in North Carolina, I know [Regan] will work quickly to restore morale and achieve real results,” Environmental Defense Fund President Fred Krupp said in a statement. 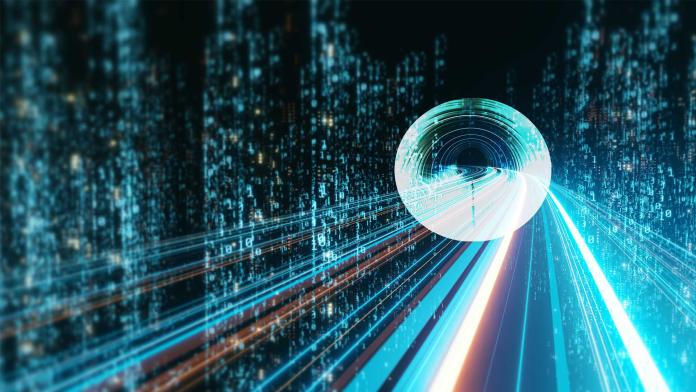 How Oil and Gas Can Prepare for the Post-COVID World

However the energy transition plays out, the midstream sector is positioned to move the molecules.

Natural gas will be moved from Agua Dulce to NextDecade’s Brownsville LNG project.